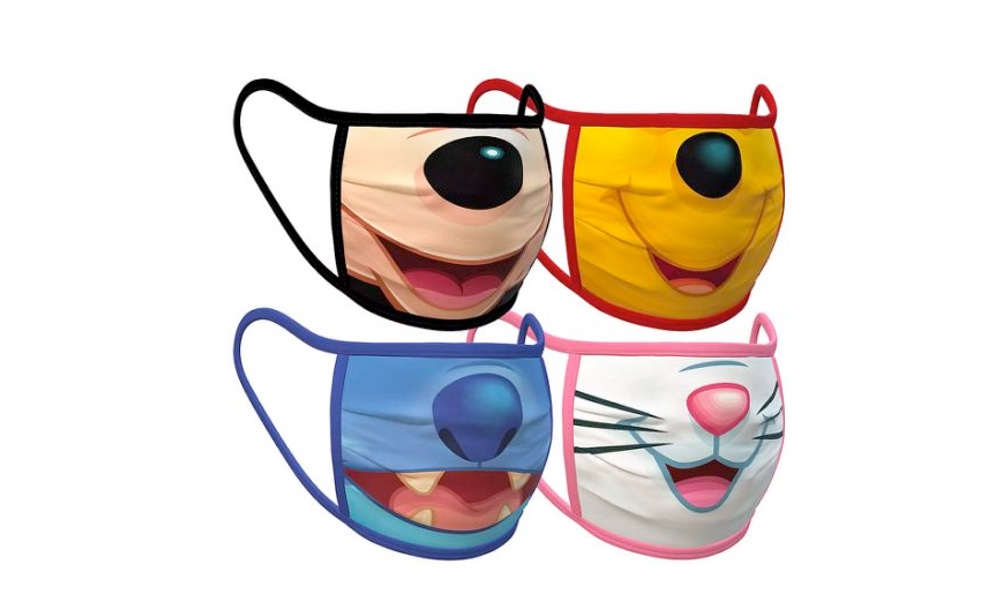 The Good Mask Mandates Do

Leslie Carr
Mask mandates are contentious, but they really do reduce COVID-19 transmission. A Canadian study traces how cases dropped as regulations expanded.

It is pretty safe to say that most people don’t like wearing face masks and equally safe to say that, for some, masks are a contentious issue. But the numbers don’t lie: Mask mandates, laws that require people to wear a mask, reduce the spread of COVID-19.

A Canadian study offers the latest data on the value of making wearing a face mask in public mandatory.

Regulations regarding wearing masks have been challenged as violations of personal freedom.

The study, by researchers at Simon Fraser University, found that not only did mask mandates reduce transmission, they resulted in more people wearing them. Thirty percent more citizens reported using a mask after the requirements were put in place.
ADVERTISEMENT
In the first weeks after parts of Canada began requiring masks indoors, there was a 25 to 46 percent reduction in new COVID-19 cases each week, with roughly 700 to 1,100 fewer new cases.

Thirty-four community health groups in Ontario, Canada's most populous province, provided data for the study. The groups, known as public health units, are part of Canada’s universal, publicly-funded health system. When researchers compared the spread of COVID-19 in those groups that adopted mask mandates early on with those that adopted them later, they found that community health units in areas where masks were required had a 25 to 31 percent reduction in newly-diagnosed COVID-19 cases relative to the trend before mandates were put in place.

The effect was similar nationwide. Looking at the impact requiring masks had across Canada, researchers found that as mask-wearing went up, COVID-19 case growth went down. There was a 46 percent average reduction in weekly cases in the first weeks after mask mandates were adopted.

There are several areas of concern outlined in the study. Reopening schools and relaxed restrictions on businesses and gatherings spiked a rise in COVID-19 cases. These increases might serve to offset or obscure the health benefits of mask mandates. Health authorities, including the World Health Organization, have offered inconsistent or contradictory recommendations about face masks’ ability to reduce the spread of COVID-19, making people less likely to wear them. Finally, regulations regarding wearing masks have been challenged as violations of personal freedom.

ADVERTISEMENT
The findings make clear that requiring masks be worn in public places is a powerful health policy that slows the spread of COVID-19. The team hopes the study will help dispel concerns about mask use, as well as misinformation about mask-wearing spread on social media.

The study is published in MedRxiv. Because the study has not yet been peer-reviewed, its results should be viewed as preliminary.