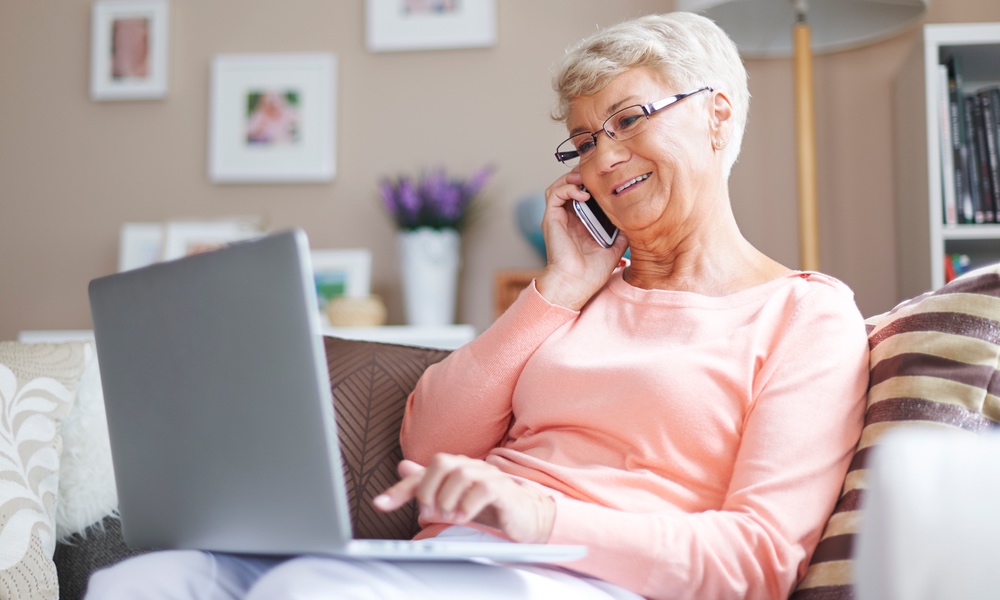 Laurie Wiegler
The COVID crisis has produced a deluge of news. Not all of it is fact-based, however.

The COVID-19 pandemic has dominated the news for over two months, but the quality of that news varies widely, a survey by the Annenberg Public Policy Center at the University of Pennsylvania finds. Americans who get their news mainly from social media outlets and conservative media such as Fox News are more inclined to believe conspiracy theories about the causes of the virus and other misinformation compared to individuals who receive news from what the reearchers defined as mainstream and liberal media outlets.

Between March 3 and March 8 this year, over a thousand people, ages 18 to 80, were surveyed by phone about their knowledge and beliefs about the coronavirus pandemic. Respondents were of various races, educational and political backgrounds; 35 were Spanish speakers. They were also asked about where they tended to get their news information.

Survey respondents who used social media such as Youtube, Facebook and Twitter for news were more likely to believe another piece of misinformation — that taking Vitamin C could help prevent infection with the novel coronavirus.

The survey was designed to see how accurate the public’s understanding was regarding the deadliness of COVID-19 as compared to the seasonal flu, and the need to prevent SARS-CoV-2’s spread by hand washing and avoiding those showing symptoms of respiratory illness. Its other goal was to see how the accuracy or inaccuracy of people's knowledge lined up with their use of various media channels. Potential differences between Republicans and Democrats, who have been reported to differ in concern with SARS-CoV-2, were also controlled for.
ADVERTISEMENT
The survey showed that news outlets such as Fox and The Rush Limbaugh Show inspired conspiracy theories and a distrust of other sources of news concerning the novel coronavirus. More than one in five (23 percent) of those using those outlets thought it was probably or definitely true the Chinese had created the virus as a bio-weapon and one in 10 said it was probably or definitely true the U.S. government had created COVID-19.

Mainstream newspapers and broadcast media, examples include The New York Times and NBC, as well as liberal sources such as MSNBC and Bill Maher had the opposite effect. Their information was more reliable than the researchers had expected.

“Surprisingly, broadcast news communicates very well,” co-author Dolores Albarracín, of the University of Illinois at Urbana-Champaign, told TheDoctor. On the other hand, the team had suspected news sources such as Facebook and Fox might be miscommunicating “and this was actually the case.”

News aggregators like Google News and Yahoo News were also found to be sources of misinformation. “I don’t think it’s that Google and Yahoo are necessarily aggregating misinformation, but it’s less discriminating in general if all you are seeing when you do a search shows you many other things,” Albarracín said.

The best way to counteract misinformation, according to co-author Kathleen Hall Jamieson, director of the Annenberg Public Policy Center, and Albarracín is to have more messaging from reliable sources that crosses over to more conservative news outlets. The appearance of Anthony Fauci, director of the National Institute of Allergy and Infectious Diseases and member of the White House Coronavirus Task Force, on Fox News on March 11 is the sort of crossover that is needed. When Sean Hannity compared COVID-19 to the seasonal flu, Fauci corrected him, saying, “The mortality rate for flu is 0.1 [percent];” the coronavirus is “10 times more lethal than the seasonal flu. You gotta make sure that people understand that!”

News outlets such as The Rush Limbaugh Show inspired conspiracy theories and a distrust of other sources of news concerning the novel coronavirus.

Survey respondents who used social media such as Youtube, Facebook and Twitter for news were more likely to believe that taking Vitamin C could help prevent infection with the novel coronavirus, another piece of misinformation. They were also more likely to think that some in the Centers for Disease Control were exaggerating the threat of COVID-19 to harm the president; and that the virus was manufactured by the U.S. government. On the other hand, those who relied on mainstream print media were positively associated with accurate, research-based beliefs about regular hand washing and avoiding contact with symptomatic people to prevent infection.

Making all COVID-19 articles available for free, as The New York Times and many other outlets have done, helps counteract the spread of misinformation, the researchers say, because “reading mainstream print publications…[leads to] greater knowledge of the virus.” It can also illuminate the most widely held misbeliefs and help reverse them.

The study, “The Relation Between Media Consumption and Misinformation at the Outset of the SARS-CoV-2 Pandemic in the US” is freely available and published in the Harvard Kennedy School Misinformation Review.