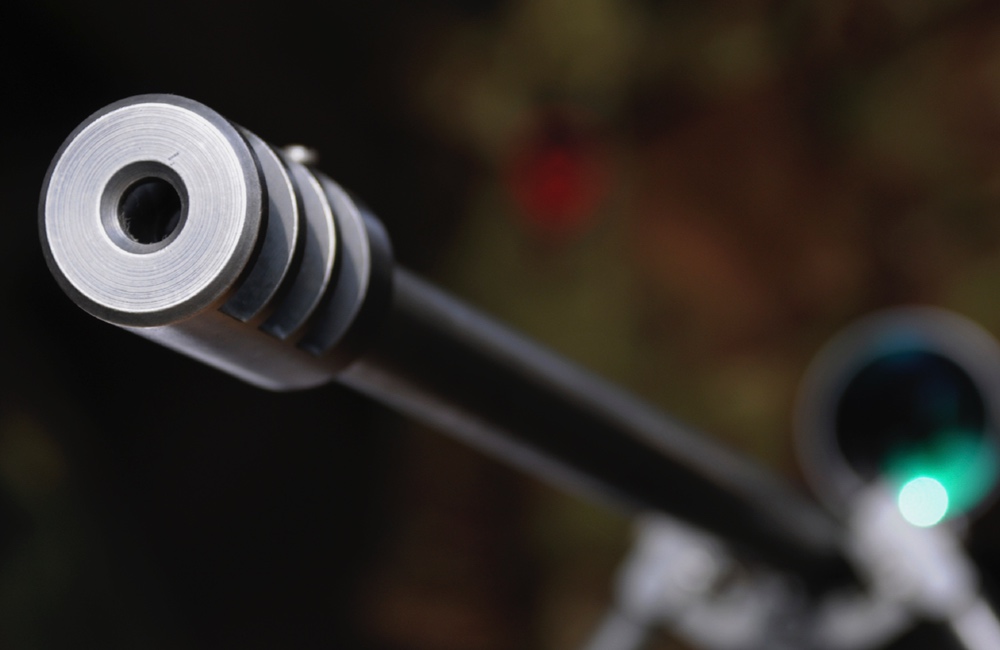 Leslie Carr
The more permissive a state's guns laws are, the higher the likelihood a mass shooting will occur.

Mass shootings tend to go up as states' gun laws become more permissive, a study from Columbia University's Mailman School of Public Health finds. States with laws that make it relatively easy to buy and own a gun have higher mass shooting rates in most years compared to states that are more restrictive of gun ownership.

Any instance in which four or more individuals were killed by a firearm was defined as a mass shooting by the researchers. Data on these events came from the FBI's Uniform Crime Reporting System (UCR).

For every 10-unit increase in the permissiveness of a state's gun laws, there was an 11 percent higher mass shooting rate.

The permissiveness of a state's gun laws was determined using the 1998-2015 editions of a directory designed to help gun owners comply with the changing laws when traveling outside their own state — the “Traveler's Guide to the Firearms Laws of the Fifty States.” The Guide is based on an annual restrictiveness-permissiveness scale of U.S. state gun laws, and gives a rating between 0 (completely restrictive) and 100 (completely permissive) for the firearm laws of all 50 states.

ADVERTISEMENT
“Our analyses reveal that U.S. gun laws have become more permissive in past decades, and the divide between permissive states and those with more stringent laws seems to be on the uptick in concert with the growing tragedy of mass shootings in the U.S.,” said senior author, Charles Branas, of the Department of Epidemiology at Columbia's Mailman School of Public Health in a statement.

“Gun laws, or lack thereof, have real potential to influence mass shootings,” added lead author Paul Reeping. “Our study brings out a key disparity and sets the stage for better data collection on mass shootings and figuring out which specific gun laws could be most impactful in reducing mass shootings.” Having more guns around tends to bring more gun deaths.

Things began to change starting in 2010, the researchers found. That's when the connection between lower mass shooting rates among restrictive states and increasing rates among states with more relaxed gun laws began to show up. On average, and as seen in this study, more permissive states and states with higher rates of gun ownership appeared to have more mass shootings.

The findings appear online in the British Medical Journal.