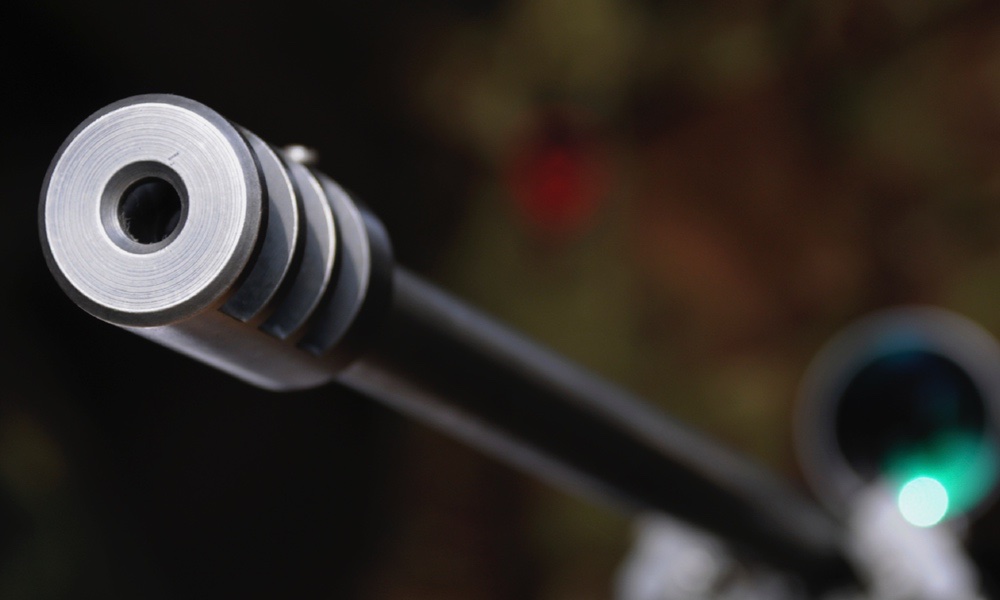 Gun Violence Is Not Just about Gun Control

Charlotte LoBuono
Successful public health campaigns are models for how to make guns safer and reduce their allure.

The massacre in Newtown last month has reinvigorated the national debate about the right to bear arms — or at least assault weapons with magazines holding 30 rounds or more. While Washington debates gun laws and policy, proven solutions are staring us in the face according to a group of researchers at Harvard University.

The issue is not so much gun control, as ways to curb gun violence. In an opinion piece published in the Journal of the American Medical Association, the group says the gun violence behind the killings in Newtown, Connecticut or Aurora, Colorado is a public health threat in much the same way that automobile safety, tobacco use, and accidental poisoning are threats.

The first step is to shift the focus from guns and gun ownership to gun violence.

No one is saying that gunning down children and adults is the same as the risks of secondhand smoke, but the authors believe that the lessons learned from successful public health programs — such as those for drunk driving, quitting smoking and preventing poisoning — can serve as models for curbing unwanted behaviors associated with gun violence.

ADVERTISEMENT
“The lack of discussion in the policy debates about the bigger public health problem of gun violence, and the lack of recognition that approaches exist that have been successfully applied to other public health problems, and can be used to reduce gun violence, were the two big motivators for us to write this,” Dariush Mozaffarian, one of the researchers and an associate professor of medicine and epidemiology at Harvard tells The Doctor.
Public Health Strategies To Reduce Gun Violence

The first step is to shift the focus from guns and gun ownership to gun violence, says Mozaffarian. Many people own cars and keep items such as household cleaners and prescription drugs in their homes, but though these can kill people, we have found ways to own them safely. Similarly, many people own guns, but if stored and used safely, guns are not dangerous to the general public. Here are a few more ideas for reducing gun violence based on proven public health campaigns.

Imagine if every time there was a car accident 50 or 60 years ago, people said, 'Well the car did not do it. We do not need to make the car safer with seat belts, air bags, and child car seats.'

Many people own cars and keep items such as household cleaners and prescription drugs in their homes, but though these can kill people, we have found ways to own them safely.

The commentary was published online in JAMA, the Journal of the American Medical Association. A Table summarizing the team's suggestions and recommendations can be viewed here.