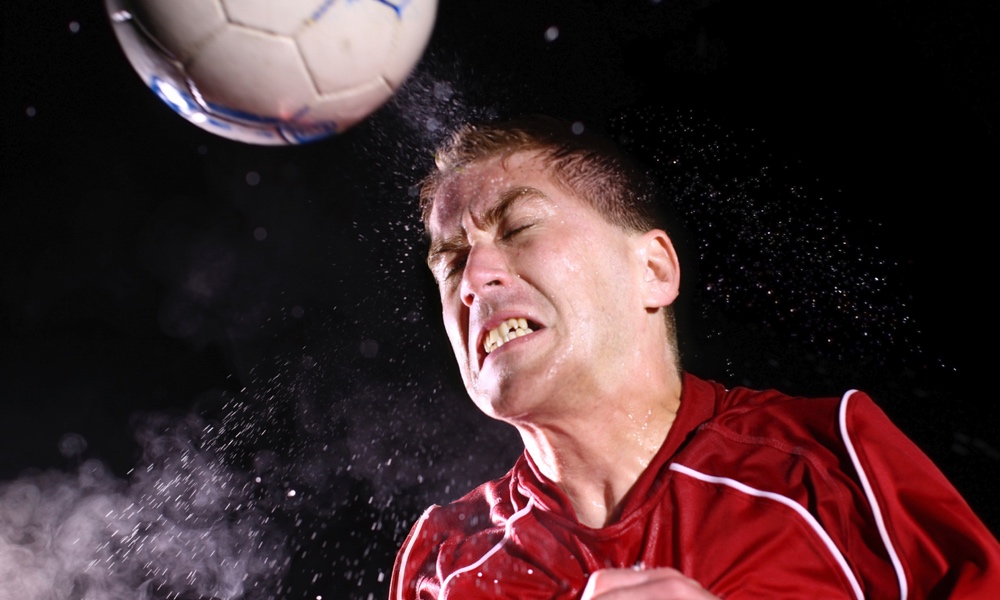 Esther Entin, M.D.
People who have had a head injury have persistent and more frequent headaches, prompting calls for a new diagnosis.

The risks posed by head injuries, particularly from concussions, are becoming better known. Sports-related head injuries, for example, among football players, have been found to have lasting effects on the brain. Headaches occurring after head injury can be warning signs that a head injury is more serious than a person realized.

A recent study explored Headache Attributable to Head Injury (HAIH), a headache with no defining characteristics that starts within seven days of a head injury. Using data from over 25,000 Norwegians who had participated in two epidemiological surveys 11 years apart, researchers looked at nearly 300 of these participants who had been hospitalized for head trauma during the study period. The rest served as the control group which was then selected based on age, sex, anxiety, depression, education level, alcohol use and smoking to correspond to those with head injuries.

People who had mild head injuries were almost twice as likely as controls to experience worsening of their headaches following the injury.

The investigators believe that “persistent headache attributable to traumatic injury to the head” should become a diagnostic category. They argue that those who have experienced head trauma should be monitored after the injury, with particular attention paid to their history of headaches. More prevention strategies related to vehicle safety and sports-related head injuries will also help reduce the number of people with recurring and unremitting headaches as a result of head trauma.

The study is published in The Journal of Headache and Pain.