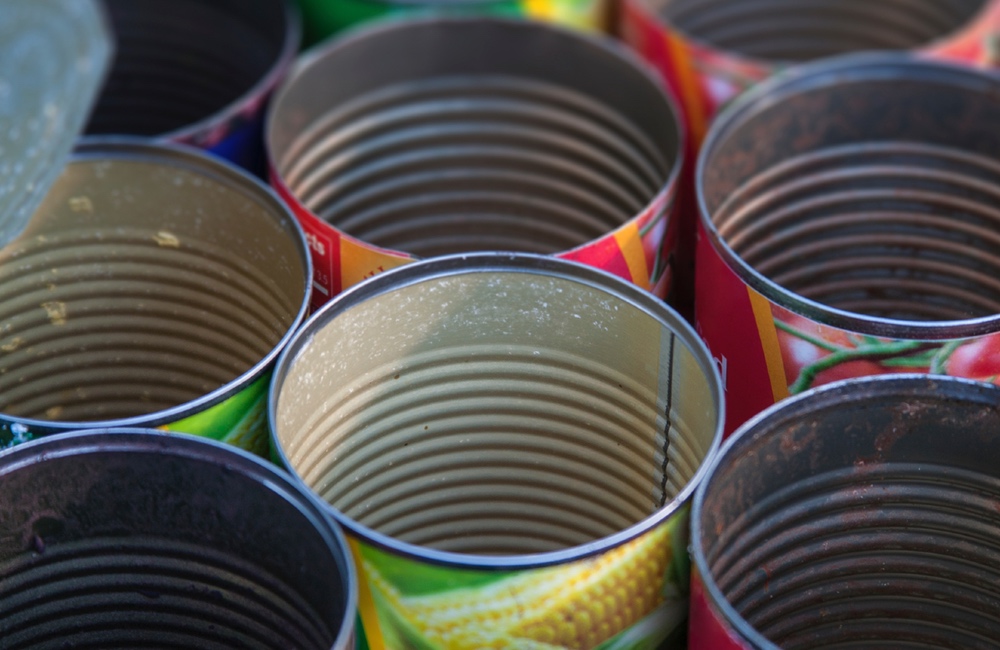 Why “BPA-Free” May Not Mean Much

Alice G. Walton
BPA alternatives like BPS are supposed to be safer, but they still seem to disrupt our hormones in unhealthy ways.

There are few chemicals in everyday products with so many scientific strikes against them as Bisphenol A (BPA). The chemical has been banned from bottles and sippy cups because of its status as an endocrine disruptor — that is, it interferes with the way our hormones work, which affects everything from our metabolism to our risk of cancer.

Because of the large body of research illustrating its risks, “BPA-free” products have become popular. In fact they are required when it comes to baby bottles and other products for young children. Now a new study suggests that BPS, which has often replaced BPA in plastic products, may not be any better for us.

In just 25 hours of exposure to BPS, the embryos showed significant changes — the time to hatch accelerated, the fish equivalent of premature birth.

“Our study shows that making plastic products with BPA alternatives does not necessarily leave them safer,” said study author, Nancy Wayne, in a news release.
ADVERTISEMENT
She and her team exposed zebrafish eggs to both BPA and BPS at levels comparable to what would be found in river waters contaminated with the chemicals. Zebrafish are often used in research like this because the embryos are translucent, so it’s easy to see what’s going on inside.

The team looked for changes in how the embryos developed, physically and neurologically. They found that with just 25 hours of exposure to BPS the embryos showed significant changes.

“Egg hatching time accelerated, leading to the fish equivalent of premature birth,” said Wayne. “The embryos developed much faster than normal in the presence of BPA or BPS.”

The team also looked at the brains of the tiny fish and found that their endocrine neurons (the brain cells that secrete hormones) had increased in number by 40%. The authors suggest that this is because BPA and BPS overstimulate the cells of the reproductive system. Indeed, in humans, BPA has been linked to changes in the reproductive systems in both males and females, such as infertility in women and higher risk for prostate cancer in men.

“If BPA is impacting a wide variety of animal species,” says Wayne, “then it's likely to be affecting human health.” In other words, humans are exposed both directly and indirectly to the endocrine-disrupting effects of BPA and BPS.

It's a good idea to opt for glass, china, wood, or bamboo over plastic for food storage. Avoiding plastics altogether is also probably good advice, but since that’s sometimes hard to do (and BPA is found in other materials like metal cans, receipt paper, and dental fillings), just cutting down on BPA wherever we can may be more reasonable.

The study was carried out at David Geffen School of Medicine at UCLA and is published in the journal Endocrinology.