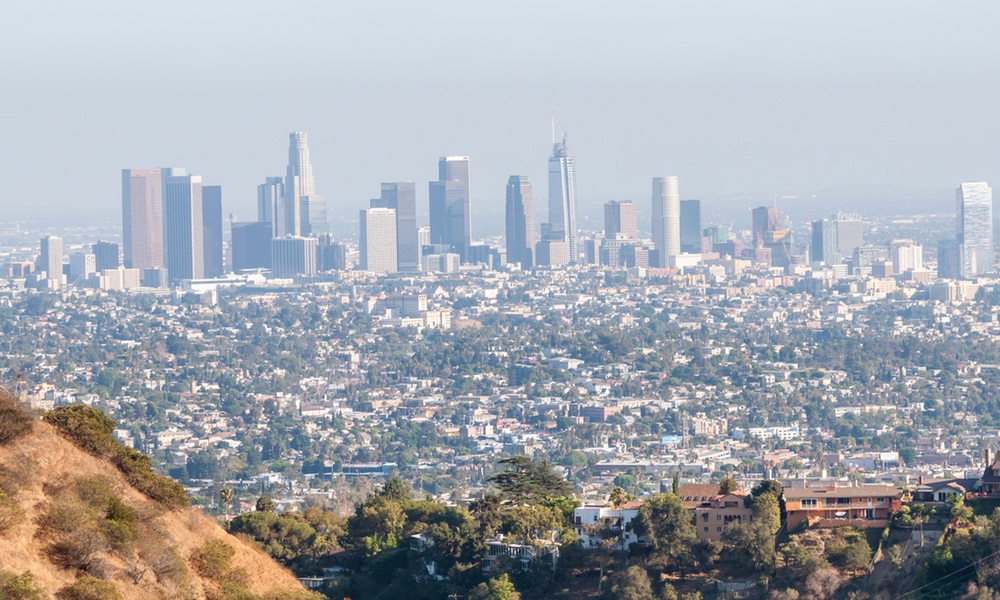 Leslie Carr
Air pollution does its damage behind the scenes. As it goes up, so does mortality.

Air pollution is a fact of life in most cities, so much so that the hazard it poses to health is often overlooked. But a Harvard T.H. Chan School of Public Health study finds that seniors' risk of dying prematurely goes up in direct relationship with the amount of air pollution they are exposed to — even at low levels and for short periods of time.

“We found that the mortality rate increases almost linearly as air pollution increases,” said Francesca Dominici, professor of biostatistics, the senior author of the study.

Women and people of color faced a mortality risk that was 25 percent higher than those who were male or white.

Fine inhalable particles (PM2.5) and ozone — particularly “warm-season ozone” which occurs from April to September, were found to be linked with increased mortality rates. Fine particles, particles with a diameter of 2.5 micrometers or less — about one-fortieth the width of a human hair — are considered safe if they average 12 micrograms per cubic meter of air or less per day over the course of a year. There is no annual standard for warm-season ozone, but the standard is 70 parts per billion (ppb) over an eight-hour period.
ADVERTISEMENT
Daily air pollution exposures for most of the U.S. were computed using prediction models of PM2.5 and ozone. Then researchers looked to see how this air pollution data lined up with mortality figures for people on Medicare living in almost 40,000 zip codes around the country from 2000 to 2012.

Over the 13 years of the study, 22 million people in the study population died. When fine particle pollution went up, there was a rise in the daily mortality rate. When warm-season ozone increased, mortality rates also rose. The team figures that an increase of just 1 ppb in daily ozone over the summer led to 3,250 extra deaths over 13 years, a significant number in terms of overall public health.

Low-income seniors — those who were Medicaid-eligible — were most at risk. They had three times the increase in mortality of people not eligible for Medicaid. Women and people of color also faced a mortality risk from pollution that was 25 percent higher than those who were male or white. The researchers speculate that poverty, unhealthy lifestyle and poor access to healthcare may play roles in such disparities.

The main message is this: air pollution shortens lives, and cleaner air improves health. “No matter where you live — in cities, in the suburbs or in rural areas — as long as you breathe air pollution, you are at risk,” said Qian Di, lead author of the study and a PhD student in the Department of Environmental Health.

The study is published in Journal of the American Medical Association (JAMA).