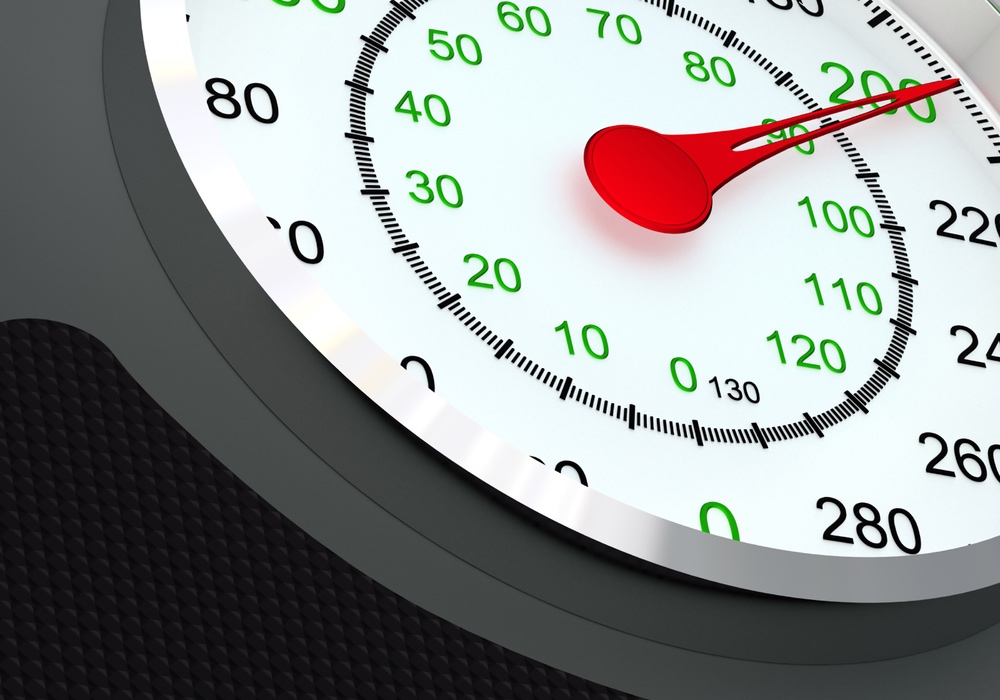 It's a Not-So-Small World

Beth Fontenot, MS, RD, LDN
About a third of all the people on the planet are overweight or obese. These countries have the highest average BMIs.

Obesity isn’t just a problem in the United States. It’s a global problem, affecting nearly a third of the world’s population. Despite all the research into how and why people gain weight and the many attempts at prevention, the number of overweight and obese people — as defined by their body mass index (BMI) — continues to increase globally.

Nearly 40 percent of the people who died from being overweight were those whose BMI was over 25 but not high enough to meet the criteria for obesity.

A study published in The New England Journal of Medicine shows the impact obesity has on health around the world. Researchers analyzed data from over 68 million people in more than 195 countries and territories between 1980 and 2015 who were part of the Global Burden of Disease study.
The Fattest and Thinnest Nations
ADVERTISEMENT
They found the rate of obesity — people with a body mass index (BMI) of 30 or higher — has doubled in 73 countries since 1980, and it has been on a continual rise in most other nations. In many countries, the rate of childhood obesity has increased more than the rate of adult obesity. Thirty percent of the world’s population was either overweight or obese in 2015, including almost 108 million children and over 600 million adults.

Not only did being overweight cause four million deaths worldwide, but the study found that nearly 40 percent of the people who died from being overweight had a BMI that was over 25, but not high enough to meet the criteria for obesity. Over two-thirds of those deaths were related to cardiovascular disease, the leading cause of both death and disability related to high BMI. Diabetes came in second.

ADVERTISEMENT
Cancer also seems to rise in relation to body weight. Cancers of certain digestive organs, female reproductive organs, kidney, thyroid and leukemia, all appear to be related to a high BMI in many cases.

“People who shrug off weight gain do so at their own risk — risk of cardiovascular disease, diabetes, cancer, and other life-threatening conditions,” said Christopher Murray, one of the study authors and Director of the Institute for Health Metrics and Evaluation (IHME) at the University of Washington. “Those half-serious New Year's resolutions to lose weight should become year-round commitments to lose weight and prevent future weight gain.”

Behind the Rise in Overweight

The reasons for the high prevalence of global obesity are not entirely clear, but several factors stand out. Changes in the food system and food environment are probably at the top of the list, the study authors say. Easy availability of high calorie foods that are marketed intensively is another likely explanation. Urbanization and other changes in our lifestyles, such as a greater reliance on cars, may have contributed, but these started prior to the obesity epidemic so are probably not as likely to be major contributing factors.

Excess body weight is “one of the most challenging public health problems of our time, ” said lead author, Ashkan Afshin, Assistant Professor at IHME. Numerous interventions have been evaluated to address the problem, but there has been no major success to date.
ADVERTISEMENT

IHME and the United Nations’ Food and Agriculture Organization (FAO) have agreed to work together over the next decade to monitor and evaluate the progress of different nations as they attempt to address overweight and obesity. To do this, they plan to pool their data, knowledge and expertise, and share what they learn with organizations worldwide as the search for evidence-based strategies to solve the problem of overweight, obesity and the burden of related diseases continues.