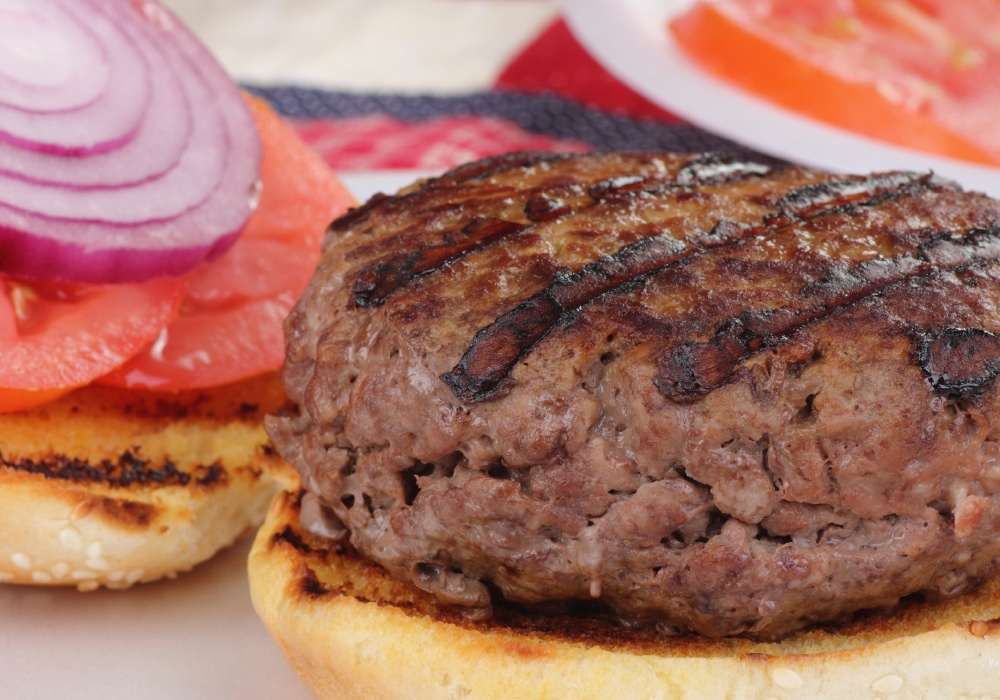 Neil Wagner
Worried about climate change? Simply eating beans instead of beef could reduce global greenhouse gases up to 75 percent.

One of the best ways to help the environment and reduce global warming is at the dinner table, not the gas pump. Eating less meat is what makes the difference.

On a personal level, it can be hard for a lifelong meat lover to cut down. It may help to know that on a global level, the changes that swapping beef for beans can lead to are staggering.

Growing beans produces about one-fortieth the amount of greenhouse gases that raising beef cattle does. If all beef production in the United States suddenly became bean production, the country would immediately cut greenhouse gas emissions by roughly 50 to 75 percent, according to a recent study. The change would also free up about 42% of U.S. cropland. That's over 400 million square acres.

On a global level, the changes that swapping beef for beans can lead to are staggering.

Beans are a good substitute for meat because they are filling and are also high in protein, a rarity among vegetables. They are also a much more versatile food than most people realize, and today's veggie burgers are a lot tastier than they were in their early days.

Helen Harwatt, the lead author of the study and an Environmental Nutrition research fellow at Loma Linda University in California, notes that about one-third of the country is currently buying (and presumably eating) some form of meat substitute — mock meat made from vegetable or other sources. That also means that two-thirds of the country isn't. To Harwatt, this simply can't continue. The amount that greenhouse gases need to be reduced is far too large to permit people to continue what she calls “business as usual eating patterns.”

The shift away from meat isn't currently recognized as a climate policy option, at least not by those in charge of climate policy. But the study's numbers say it would make a major difference.

RELATED STORIES
Fatty Foods' Profound Effect On The Teenage Brain
Meat And Mortality
Can Vegetarians Save The World?
LATEST NEWS