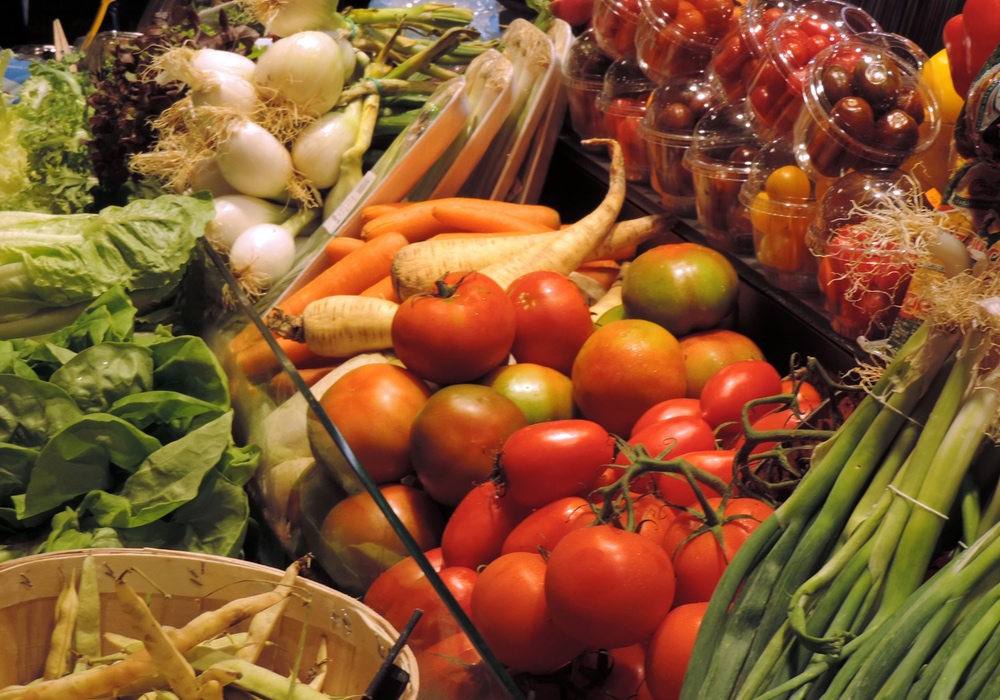 The Carrot or the Steak?

Neil Wagner
The best way to get people on subsidies to buy nutritious food.

People eat more fruit and veggies when they cost less. That's the idea behind Double Up Food Bucks or DUFB, a program currently available in 19 states. When SNAP (formerly Food Stamp Program) users buy produce at farmers markets or in eligible grocery stores, DUFB gives them coins or coupons of equal value that they can use to buy more fruit and veggies, effectively cutting the costs in half.

But people won't use it if they've never heard of it. And many haven't.

“Clinicians can be reluctant to screen for social issues they feel unable to address. But there are so many public and private efforts that can help address needs outside the four walls of the clinic.”

“Dozens of states now have incentives to encourage healthy eating, but many eligible families do not take advantage of these programs,” says study lead author, Alicia Cohen. “We found that lack of awareness was a major reason for underuse. We heard over and over again, ‘If I had known about this program before, I would have used it a long time ago.’”
ADVERTISEMENT
Luckily Cohen, a clinical lecturer in the University of Michigan Department of Family Medicine and research fellow at the VA Ann Arbor Healthcare System, and her colleagues found a good place to spread the word — local health clinics. They designed a brief waiting room–based informational presentation that promoted the Food Bucks program in a primary care clinic serving a low-income community in Southeast Michigan.

In the study, 177 people filled out surveys four times in a five-month period. At their first visit, they received a brief explanation of the Double Up program, as well as a map with market locations and hours, a list of answers to frequently asked questions and a $10 voucher for their first purchase.

It turned out to be a very effective strategy.

ADVERTISEMENT
This might be as good for their health as seeing a doctor.

Incentive programs like Double Up Food Bucks are available in at least 40 states and the District of Columbia. But they're not always easy to find out about, according to the study.

Compare this informational approach to the one used in bills introduced in New York (2016) and Tennessee (2017). These proposed laws take a more negative approach. They would outlaw certain types of SNAP purchases, ranging from steak to junk food.

The DUFB study is noteworthy for the way it got healthcare professionals to think outside the box and use the clinic as a community center to encourage healthier choices.

Cohen urges more healthcare professionals to venture beyond traditional medical measures to help their patients: “Patients are often pressed to make difficult financial decisions, and fruits and vegetables aren't always easy to afford,” she says. “Clinicians can be reluctant to screen for social issues they feel unable to address. But there are so many public and private efforts that can help address needs outside the four walls of the clinic.”

ADVERTISEMENT
The study appears in the Journal of Preventive Medicine and is freely available.

RELATED STORIES
The Price Of Health
Your Pocketbook vs. Your Waistline
Dinner In A Box
LATEST NEWS