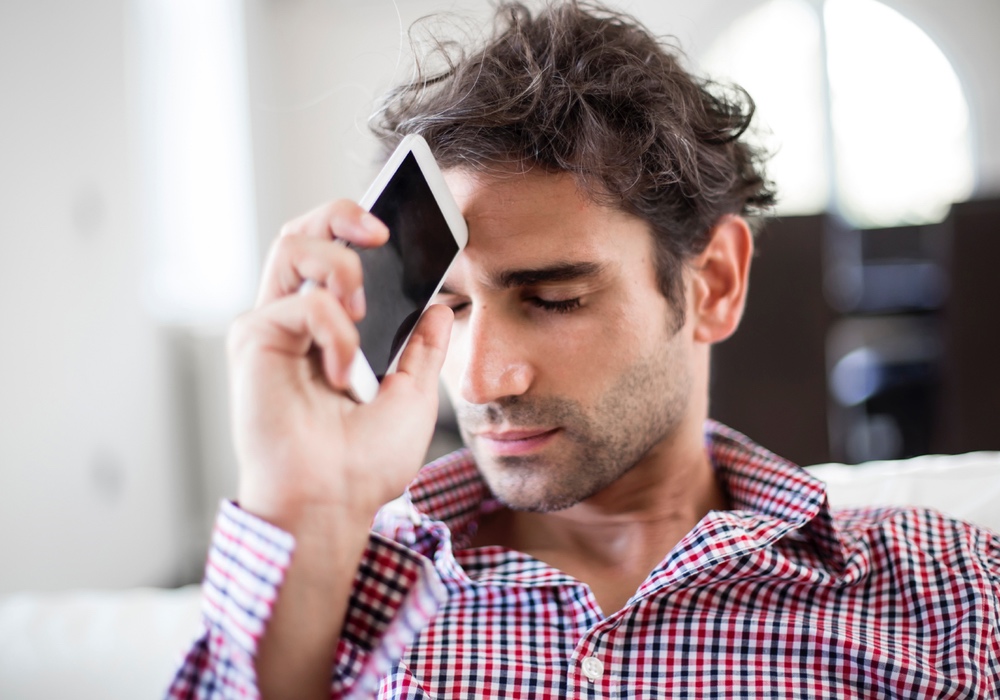 Neil Wagner
Even when it's locked and off, your cell phone reveals a lot about you — like what you ate, the places you've been.

It seems that it's a lot easier to make your mark than most people think it is.

Everywhere we go, we leave a little bit of ourselves behind. When we pick up our phone, we leave traces that linger. And scientists have been getting much better at decoding these traces. In a paper that would have done Sherlock Holmes proud, researchers from the University of California, San Diego explain just how good they've gotten.

When we pick up our phone, we leave traces that linger.

“By analyzing the molecules they've left behind on their phones, we could tell if a person is likely female, uses high-end cosmetics, dyes her hair, drinks coffee, prefers beer over wine, likes spicy food, is being treated for depression, wears sunscreen and bug spray — and therefore likely spends a lot of time outdoors — all kinds of things,” said study first author, Amina Bouslimani.
ADVERTISEMENT
You could say it's elementary — a chemical portrait courtesy of the residues of daily life.

By taking swabs from cell phones, injecting the contents into a mass spectrometer and comparing the results with an existing database of chemical spectra, researchers were able to determine the chemical composition of many substances people left behind on their phones. This surprisingly broad array of chemical types includes:

ADVERTISEMENT
The method can't come anywhere near the accuracy of fingerprints yet. But it has reached the stage where analysts can put together a partial lifestyle profile of a phone's owner.

Researchers have been able to match computer keyboards to their owners just based on the microbes the owners left behind for several years. There's no reason to think this won't also work for phones and other frequently-handled objects. One day, researchers will be able to combine the information from chemical residues with that from bacteria and other microbes that also get left behind.

The potential uses of this kind of chemical residue tracking are practically limitless, from finding the owners of lost phones, keys and wallets to detecting how much exposure someone has had to environmental hazards and pollutants from the residues remaining on their skin.

The process is currently limited by the number of chemical structures in the database and the expense of mass spectrometers. It will likely find broader use when more chemicals are added to the reference database, particularly those in commonly-eaten foods, clothing, carpets, wall paints and anything else that people come into extensive contact with.