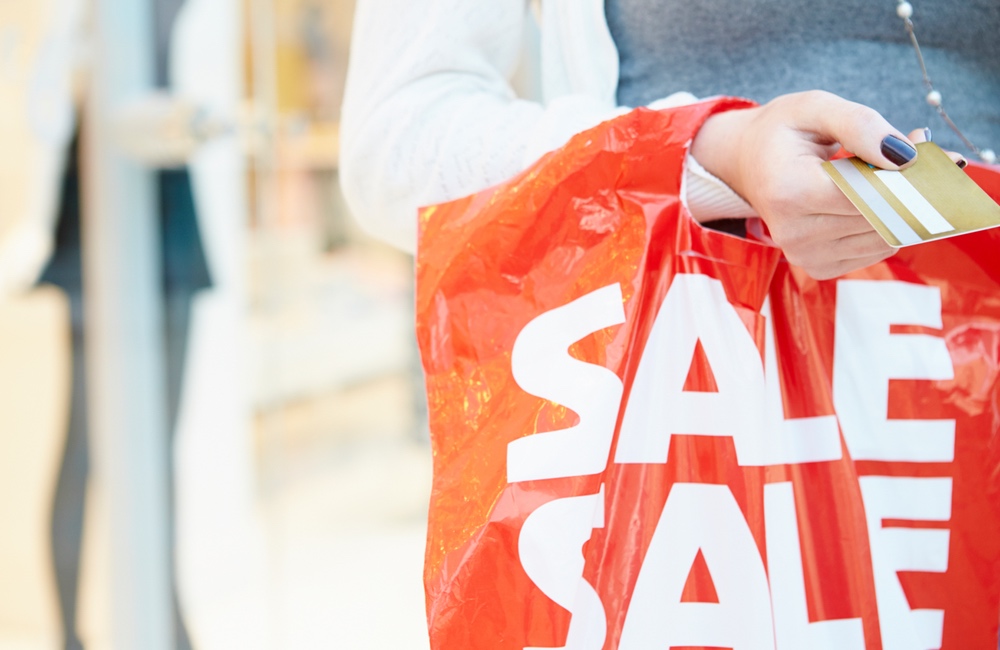 Enemies of the Atmosphere

Neil Wagner
The biggest contributor to global warming isn't China or industry or even automobiles. It's...

Everyone has a favorite target when it comes to global warming — industry, cars and China's economic growth are among the designated culprits. But a new study suggests that how we live and what we buy are the real enemies of the atmosphere.

Our shopping habits account for around 60% of the total carbon (greenhouse gas) emissions, and consumers in the U.S. are the biggest offenders.

It's not watering the lawn or taking long showers that uses the most water. It's the water needed to make the things that you buy — it takes nearly 2000 gallons of water to produce one pound of beef.

Take China. It passed the United States in carbon emissions nearly a decade ago. But most of those emissions come from producing goods that China exports, not from what the Chinese people consume. If you put the responsibility for emissions on the people who buy the goods that contribute to greenhouse gases instead of the Chinese who make them, you get a very different picture of who's really causing global warming.
ADVERTISEMENT
It also stands to reason that if you didn't buy those goods, from that extra laptop to those cheap tee shirts that started getting holes the second time you washed them, China and other countries probably wouldn't make them.

Norwegian researchers recently analyzed the global household consumption of 43 countries and five world regions and their effect on greenhouse gas emission, as well as land, water and material use.

People tend to think of the carbon dioxide they produce directly, such as from heating their home or burning gasoline when they drive their car, but these sources only account for about 20% of their total. It's the energy used to produce the goods we buy that account for the other 80%.

The same is true for water use. It's not watering the lawn or taking long showers that use up the most, it's the water needed to make the things that you buy. It takes nearly 2000 gallons of water to produce one pound of beef. Making highly processed foods, like frozen pizza, also requires very large amounts of water and energy.

Lowering your environmental impact is simple: stop eating meat and cut back on your purchases.

There are nearly seven and a half billion people in the world. All add greenhouse gases, but some add more than others. Looking at household consumption, the study found the United States adds the most per person — the equivalent of 18.6 tons of CO2 per person. That's over ten times China's per person rate of 1.8. Even factoring in that China has over four times the U.S. population, U.S. households are still responsible for more than twice the greenhouse gas emissions as Chinese households.
ADVERTISEMENT

While the numbers may seem complex, lead author Diana Ivanovaj, a PhD candidate at Norwegian University of Science and Technology's Industrial Ecology Programme, suggests that lowering your environmental impact is simple: stop eating meat and cut back on your consumer purchases. If eliminating meat altogether seems drastic, reducing it a little might be a reasonable compromise.

Global warming isn't an us or them issue. Everyone is involved.

The study appears in the Journal of Industrial Ecology and is freely available.