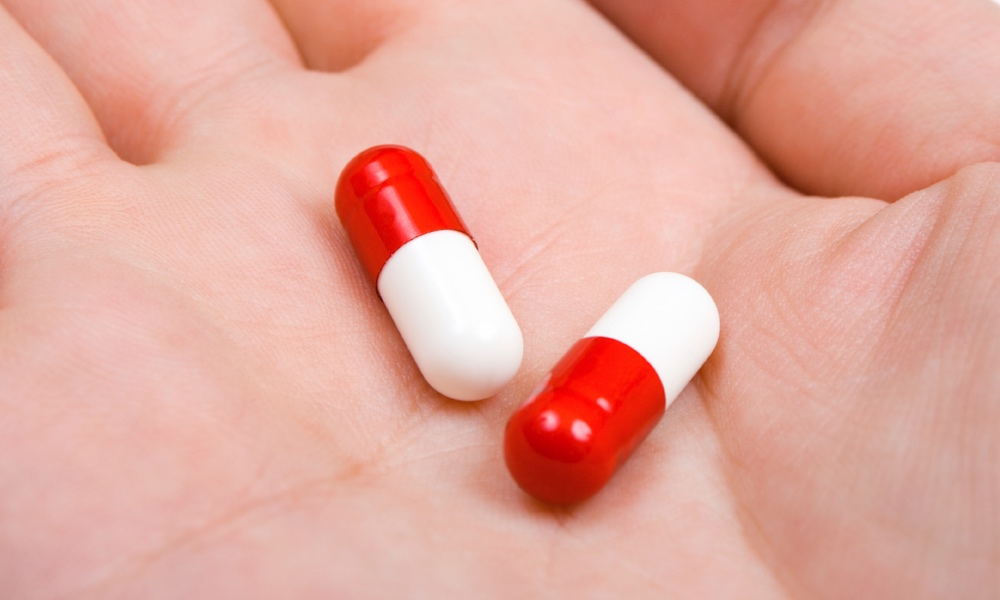 Painkillers May Be Behind the Ringing in Your Ears

NSAIDs, non-steroidal anti-inflammatory drugs, raise the risk of tinnitus, that maddening buzzing or ringing in your ears. What you can do.

If you frequently take non-steroidal anti-inflammatory drugs (NSAIDs) like ibuprofen to help with pain, there’s a chance you might be getting something in addition to relief: a condition known as “tinnitus” or ringing in the ears.

Tinnitus can also sound like buzzing, hissing, whistling, swooshing and clicking. Around 30 percent of Americans experience this problem, three million of us to a debilitating degree. Tinnitus can be temporary, transient, persistent or it can be an enduring issue.

The risk of developing tinnitus is 20 percent higher for people who frequently take NSAIDS than for those who take them rarely or not at all.

According to a long-term study led by researchers at Boston’s Brigham and Women’s Hospital, the risk of developing tinnitus is 20 percent higher for folks who frequently take NSAIDS than for people who take them rarely or not at all.
ADVERTISEMENT
The study also found that women who are under 60 years of age and who frequently took moderate-dose aspirin increased their chance of experiencing persistent tinnitus; there was no increased risk when taking low-dose aspirin.

The research took place among nearly 70,000 women participating in the Nurses’ Health Study II as part of an ongoing investigation that examines risk factors for hearing loss and tinnitus. The women were between the ages of 31 and 48 at the time of enrollment and were followed for over 20 years. Before the development of any symptoms of tinnitus, participants answered questions about their use of over-the-counter pain medications (analgesics), as well as COX-2 inhibitors (a prescription NSAID with fewer gastrointestinal side effects).

“Our findings suggest that analgesic users may be at higher risk for developing tinnitus and may provide insight into the precipitants of this challenging disorder,” lead author, Sharon Curhan, of the Brigham’s Channing Division of Network Medicine, said in a press statement. “Even though these analgesics are widely available without a prescription, these are still medications, and there are potential side effects. For anyone who is considering taking these types of medications regularly, it is advisable to consult with a health care professional to discuss the risks and benefits and to explore whether there are alternatives to using medication.”

If taking NSAIDs is unavoidable and you’re experiencing either constant or intermittent ringing in the ears, here a few ways to minimize the problem: