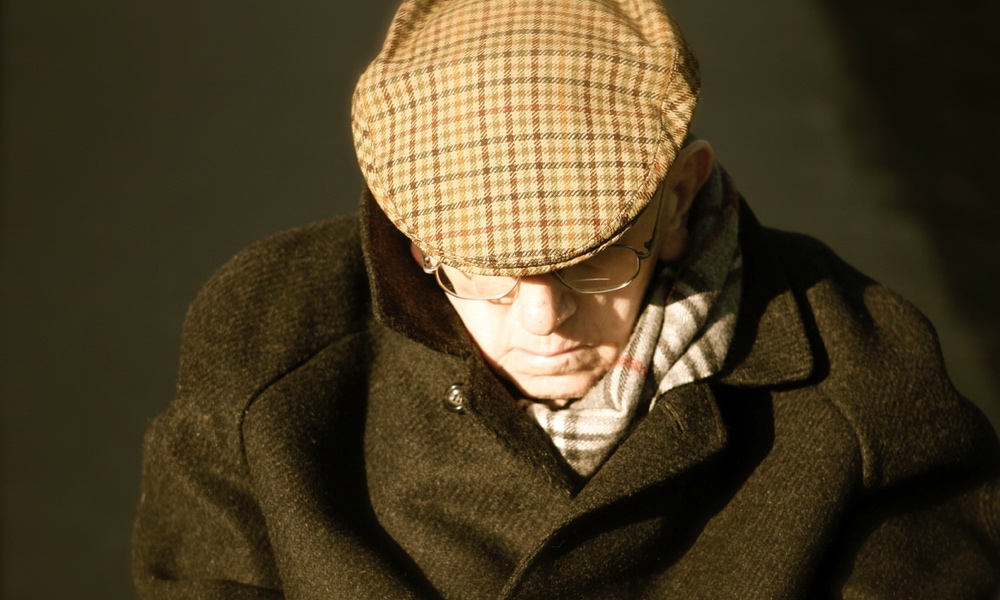 The sun usually provides all the vitamin D our bodies need, but seniors and people with certain conditions can easily become deficient.

Most of the vitamin D we need comes simply from being outside in the sun. What could be easier? Yet even though vitamin D is easily available to most people, recent research finds that too many have a vitamin D deficiency severe enough to be linked to premature death.

One of vitamin D’s jobs is to help the body absorb calcium and phosphorous, minerals that are needed to build bone. It also reduces inflammation and plays a role in cell growth, immune function and glucose metabolism.

“…[T]he key is in the prevention. It is not good enough to think about vitamin D deficiency when already facing life-challenging situations, when early action could make all the difference.”

Researchers at the University of South Australia have found concerning evidence that a deficiency of the sunshine vitamin could be connected to premature death. They analyzed over 307,000 records covering 14 years from the UK Biobank, a biomedical database of anonymous genetic, lifestyle and health information. A person’s risk of death declined as vitamin D blood concentrations increased. The strongest effects were observed among people who had severe deficiencies of the vitamin.
ADVERTISEMENT
“While severe vitamin D deficiency is rarer in Australia than elsewhere in the world, it can still affect those who have health vulnerabilities, the elderly, and those who do not acquire enough vitamin D from healthy sun exposure and dietary sources,” lead researcher, Josh Sutherland, explained in a statement.

Most people in the United States do not get their recommended amounts of vitamin D from food, yet most have adequate levels of the vitamin, presumably due to the help of sun exposure. However, people with certain medical conditions and seniors are at risk for becoming deficient.

Older adults’ bodies are less efficient at making vitamin D from the sun, and they are likely to spend less time outdoors, both of which put them at risk for being deficient. Similarly at risk are people who are homebound for one reason or another who also have limited sun exposure. Health conditions like celiac disease, IBS and Crohn’s disease may lead to problems with absorption of the vitamin. Vitamin D supplements may be advised under these conditions.

“The take-home message here is simple — the key is in the prevention. It is not good enough to think about vitamin D deficiency when already facing life-challenging situations, when early action could make all the difference,” researcher, Elina Hyppönen, said. “It is very important to continue public health efforts to ensure the vulnerable and elderly maintain sufficient vitamin D levels throughout the year.”

Only a few foods, such as some fish, naturally provide vitamin D, but foods like milk and dairy products, orange juice and breakfast cereals have added vitamin D. Exposure to the sun is the best way to close the gap and get enough vitamin D.

ADVERTISEMENT
Ten to 30 minutes of midday exposure several times per week should be enough, though people with darker skin may need more. Also, people who live North of the 37 degrees latitude — in the U.S., imagine a line from San Francisco to Philadelphia — may not get adequate sunshine in the winter months to make enough vitamin D.

If you are concerned about your vitamin D level, talk to your healthcare professional about having your blood tested to see if you are deficient. Though vitamin D supplements are available over the counter, supplementing without testing is not a good idea as vitamin D is one of the most toxic vitamins and may cause serious health issues if taken to excess.