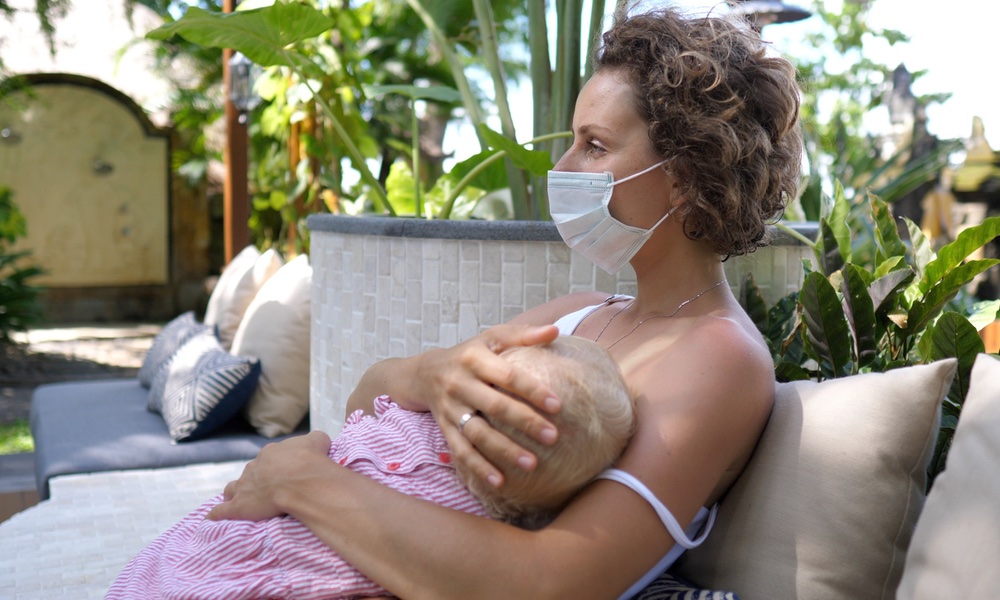 Not all women can breastfeed, but infants who are breastfed, even if just for a little while, have higher IQs. It may be worth a second try.

As we face unprecedented baby formula shortages, many women are re-examining the idea of breastfeeding. So it’s timely that a recent study reveals that breastfeeding may make babies smarter.

Breast milk is considered the optimal source of nutrition for infants by the American Academy of Pediatrics and the World Health Organization. No commercial formula has ever been able to replicate its unique qualities. The benefits of breast milk are many — breast milk can prevent obesity and reduce the likelihood of infections and allergies.

Even after factoring in socioeconomic factors and the mother’s intelligence, there were still modest associations between breastfeeding and an improvement in a child’s intelligence.

Studies have found an association between breastfeeding and improved mental abilities in children. In one, an increase in IQ of just over three points led to benefits on children’s test performances. Higher-than-average IQ scores were found among girls who were exclusively breastfed in another study.
ADVERTISEMENT
In order to examine whether the association between breastfeeding and cognition could be explained by the socioeconomic conditions a child was born into and the mother’s intelligence, researchers from the University of Oxford in the United Kingdom wanted to analyze information collected from the UK Millennium Cohort Study. Nearly 7,900 infants who were born between 2000 and 2002 were followed until they reached the age of 14.

Over the course of the study, the researchers looked at factors that included how long a child was breastfed, his or her verbal cognition scores at ages 5, 7, 11 and 14, along with spatial cognitive scores when the children were 5, 7 and 11. They also examined the socioeconomic characteristics of the child’s life and the mother’s cognitive abilities based on a vocabulary test.

Children who were breastfed the longest had higher verbal and spatial cognition scores with the average scores being 0.08 to .26 points greater than scores of children who were never breastfed. Even after factoring in socioeconomic factors and the mother’s intelligence, there were still modest associations between breastfeeding and an improvement in a child’s intelligence.

Children who were breastfed the longest had higher verbal and spatial cognition scores.

If you used to breastfeed, but stopped, it is possible to start breastfeeding again. Still, many women are unable to breastfeed for factors that are out of a woman’s control. And some women choose not to. Commercial infant formulas do provide the nutrients an infant needs, so no one is judging mothers for how they choose to feed their babies.
ADVERTISEMENT
Physicians should encourage pregnant women to consider breastfeeding their newborn infants, at least for the first few weeks. Any breast milk is better than none, and the longer an infant receives it, the more benefits the child will receive.

The study was published in PLOS One.