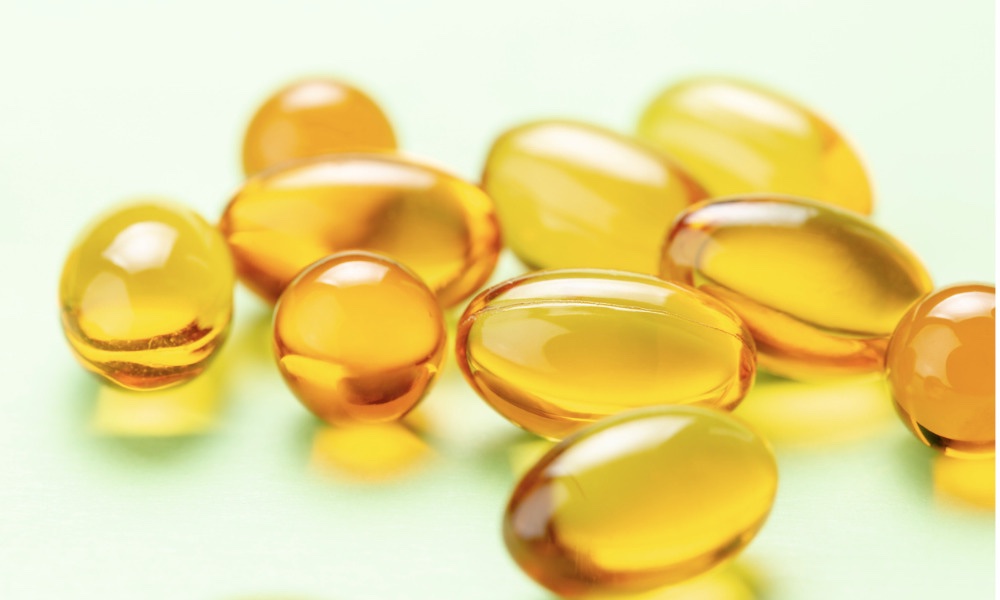 All Vitamin D is Not the Same

The sun delivers vitamin D, but supplements come in a number of forms. One form is far better for your immune system. Which are you taking?

Vitamin D is one of several essential vitamins. “Essential” in this case means our bodies cannot make these vitamins so we have to get them from food; however, good food sources of vitamin D are few but include eggs, fish, fortified milk and other fortified foods.

Vitamin D2 and D3 are the two most common forms of vitamin D, though there are others. Though related, Vitamin D2 and D3 do not perform the same functions in the body, and a new study makes clear that one of these vitamin siblings appears to be more beneficial to the immune system than the other.

Where a person lives and how much time they spend outside impacts their vitamin D status.

The major source of vitamin D is sunlight. When the skin is exposed to sunlight or artificial ultraviolet UVB light, a chemical process that produces vitamin D3 is set in motion. Vitamin D2 is produced by eating certain plant foods and fungi.
ADVERTISEMENT
Where a person lives and how much time they spend outside impacts their vitamin D status. People who don’t get enough exposure to sunlight and people over the age of 65 are at risk for vitamin D deficiency.

Before the pandemic, it was estimated that about 28 percent of Americans took a supplement containing vitamin D; but this was before vitamin D was thought to have some preventive effect on COVID-19. That number is likely higher now.

To better understand the differing effects Vitamin D2 and D3 have on gene activity in people’s bodies, researchers from the Universities of Surrey and Brighton looked at the vitamins’ effects in over 300 women between the ages of 20 and 64. The women, who were of South Asian and white European descent, were randomly assigned to one of three groups for the twelve-week study.

Blood tests performed on the women at the beginning and end of the study showed that Vitamin D2 and D3 have different effects on gene activity. Vitamin D2’s impact on human health is as yet uncertain and perhaps less significant, but Vitamin D3 appeared to bolster the immune system in a way that could help defend the body against viruses and bacteria, including COVID-19.

ADVERTISEMENT
“The results from this study suggest that guidelines on food fortification and supplementation with specific forms of vitamin D may need revisiting,” the authors write. Milk, cereals and other foods are fortified with vitamin D.

If you take a vitamin D supplement, take a look at the label on the bottle to know which form you are taking. The study suggests that D3 should be the preferred form for supplements as well as food fortification.

The study is published in Frontiers in Immunology.