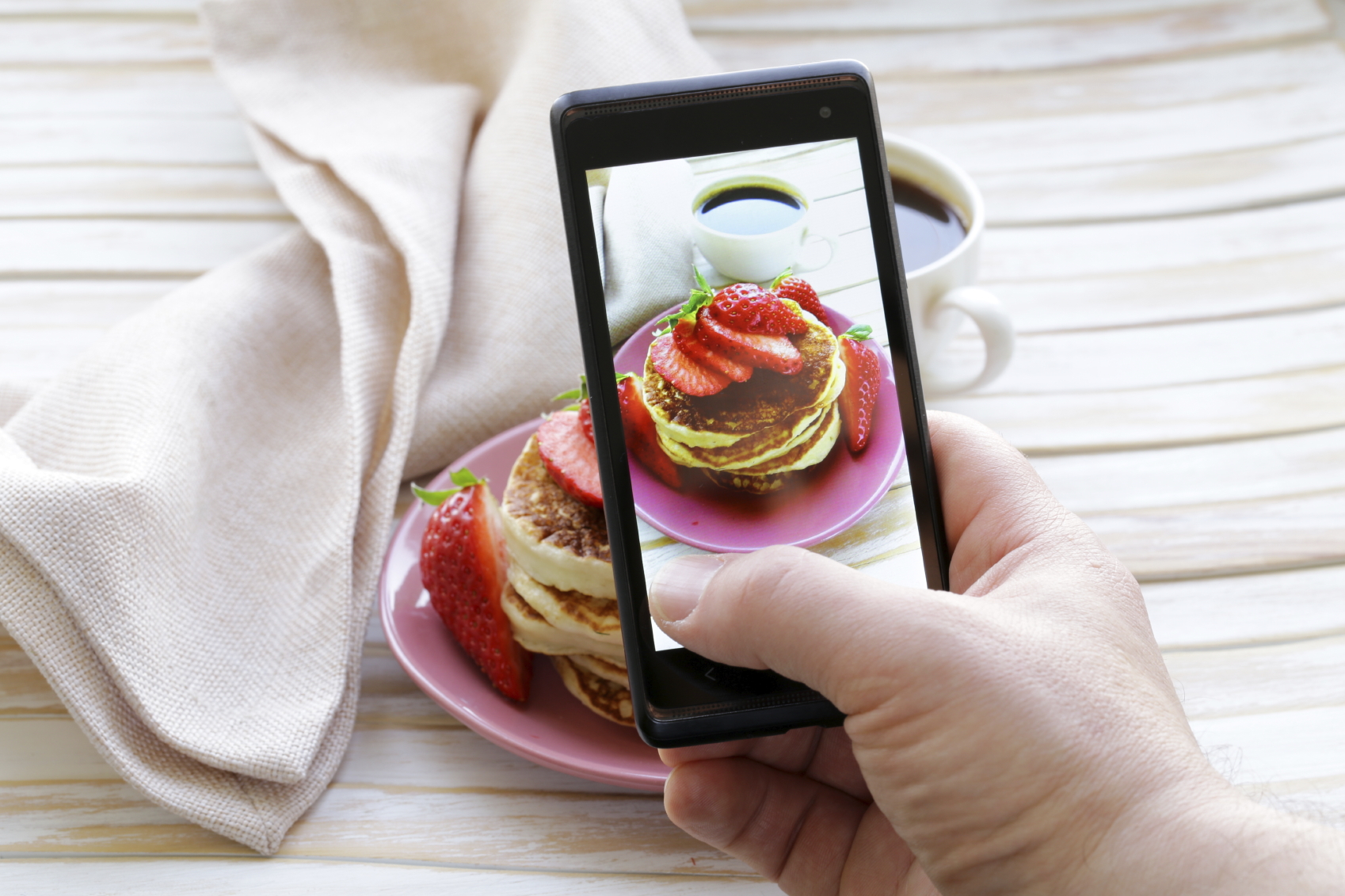 Beth Fontenot, MS, RD, LDN
The recipes we share on social media are often healthier than those we actually make and eat. Here's what seems to happen.

“Yummy,” “Easy,” and “Family-friendly” are descriptions often seen in the comments on recipes found on social media, and many people save them for future reference. But do they ever cook them? Not so much, according to a recent study.

Pinterest is a social media platform that allows people to save images, or pins, and create a collection of images, or a board, from other users’ pins. It’s a popular place to share recipes, and according to a survey by the Pew Research Center, 31 percent of U.S. adults said they had used Pinterest and over 60 percent of that group said they had gotten a recipe from Pinterest.

People pin healthy recipes seeking social approval, but when it comes to the recipes they make, it’s a very different story.

What people post on social media and what they actually cook, however, seem to be two very different things, the George Mason University study found. Recipes that were liked and pinned by Pinterest users were collected and analyzed, then compared for ingredients and nutrients.
ADVERTISEMENT
The most-followed Pinterest users were more likely to pin recipes that contained greater amounts of poultry or seafood and less meat. However, the most popular recipes, based on how many times they were shared or how many comments they received, were those containing more fat, sugar and calories. Comments appeared to value the taste of a recipe over its healthfulness, leading researchers to surmise that Pinterest users were more likely to have cooked the less-healthy recipes.

“It's an interesting discrepancy between what pinners posted/liked and how users actually consumed the information,” said researcher, Hong Xue, in a statement. “Pinners are more likely to post recipes that are socially rewarded with likes and re-pins. They are more likely to adhere to an elite social norm set by celebrities and influencers promoting healthier, low-calorie, clean eating. But when it comes to the recipes users are more interested in making food high in fat, sugar and high calories. We see a very different picture. They're commenting on and posting finished dish photos of the less healthy recipes.”

Pinterest and other social media platforms have great potential to influence healthy eating. Healthcare organizations, registered dietitian nutritionists and fitness experts have an opportunity to provide recipes that are also healthy on social media since people seem to connect with the taste of a recipe rather than its nutritional value.

RELATED STORIES
To Ease Stress, Reach For Fruit
Time On Social Media: How Much Is Too Much?
Resolution Road
LATEST NEWS