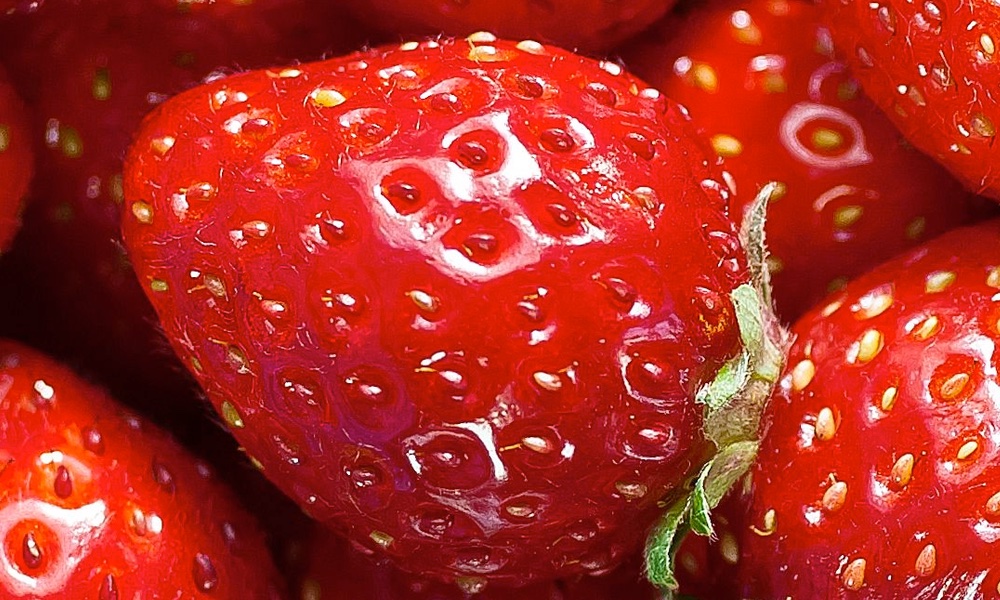 When Gum Disease is Not a Dental Problem

Beth Fontenot, MS, RD, LDN
Bleeding gums are not only or always a dental issue. They can be a sign of a vitamin deficiency that only the right diet can fix.

Bleeding gums are usually read as a sign that your teeth and gums need a professional cleaning and that you may be at risk for dental problems. But they could also be sign that something is off in your diet.

If your gums are bleeding, by all means visit your dentist; but you should also take a look at what you are — and aren’t — eating. Bleeding gums have been known to be a sign of vitamin C deficiency and a symptom of scurvy for years. That association has been obscured by the current emphasis on brushing and flossing and cavities.

People eating a low-carb diet may be avoiding some fruits rich in vitamin C because of their sugar content.

Gum disease or gingivitis makes normally light pink gums turn red and become swollen between the teeth. They also may bleed when flossing and brushing. But a vitamin C deficiency can also cause bleeding gums. Bleeding gums and bleeding in the eye can be signs of problems in a person’s microvascular system, the tiny vessels in the circulatory system; and increase the risk of bleeding in those vessels in the brain, heart and kidneys, Philippe Hujoel, one of the authors of a study by researchers at the University of Washington School of Dentistry, explained.

To study the relationship between bleeding gums and vitamin C status, researchers at the University of Washington reviewed the combined the results of 15 published studies involving over 1,100 people with gum disease, as well as information on 8,200 people who experienced bleeding in the eye.

ADVERTISEMENT
People who experienced gum bleeding as well as bleeding in the eye were more likely to have low blood levels of vitamin C. Consuming more vitamin C helped to resolve these issues.

The study does not suggest that vitamin C can prevent strokes or other serious health problems related to microvascular issues. But it might mean that current recommendations for vitamin C intake are too low, set as they were to protect against scurvy which is associated with very low vitamin C levels.

Missing the potential connection between bleeding gums and vitamin C deficiency could have serious health consequences. When gums bleed, there’s a reason, and it needs to be investigated.

If your gums bleed when you brush your teeth, see a dentist, but also check to see that you are eating enough vitamin-C rich foods such as citrus fruits, especially oranges, bell peppers, kiwi, broccoli, brussels sprouts, persimmons, strawberries and papayas.

ADVERTISEMENT
If you are eating a low-carb diet to reduce your sugar intake, you may be avoiding some fruits rich in vitamin C. In that case, a low-dose vitamin C supplement (100-200 mg) might be advisable. Check with your doctor or a registered dietitian for recommendations specific to your dietary needs.

The study is published in Nutrition Reviews.

RELATED STORIES
To Retain Muscle Mass, Be Sure To Get Your Vitamin C
Vitamin C, Nutrition And Disease
Foods To Build Immunity
LATEST NEWS