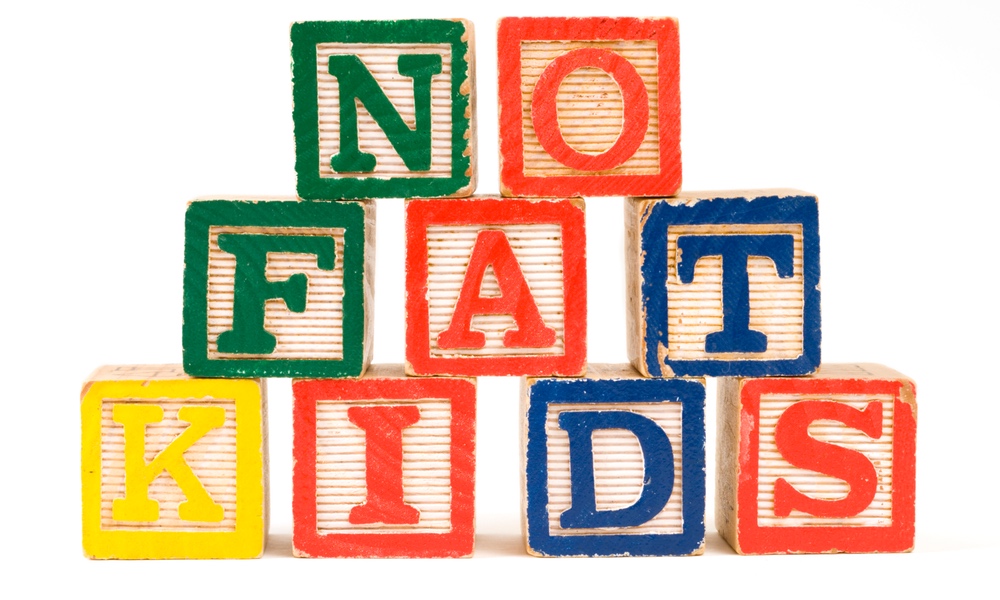 A Teachable Moment for Health

When it comes to fighting obesity and cardiovascular disease in adulthood, it pays to begin early — before overeating unhealthy food takes its toll on a person's weight and body. Teaching children about good health starting when they are still in preschool can reduce their chances of developing the unhealthy habits that could lead to obesity and cardiovascular disease, a new study suggests.

It was expected that all the kids would show some improvement since the regular curriculum had a component of health education as well, but the results were still pretty spectacular.

Over 500 children in 15 Head Start programs were enrolled in the study. Kids were asked to answer a simple survey that was designed to determine their knowledge, attitudes and behaviors concerning diet, physical activity, how the heart works and emotions. Pictures were used to help the children understand what they were being asked. For example, they were shown pictures of a group of foods and asked to pick out the healthy foods. They were also asked how often they ran, jumped or played.
ADVERTISEMENT
In six of the Head Start programs, children were taught the regular classroom curriculum, but at the other nine preschools, they participated in an educational program developed by cardiologists, psychologists and educators. They learned about eating a healthy diet, the importance of physical activity, how the human body works and how to manage emotions. On the weekends, the children’s caregivers involved their children in specific activities such as buying fresh fruit at a grocery story and choosing physical activity over activities that involved long hours of sitting.

Four months later, the same questionnaire was given to all of the children again and the researchers from the Icahn School of Medicine at Mount Sinai compared the before and after results. It was expected that all the kids would show some improvement since the regular curriculum had a component of health education as well, but the results were still pretty spectacular. Children taught from the interventional curriculum improved their knowledge and attitudes about a healthy lifestyle by more than double that of kids given the regular curriculum.

Preschoolers with the lowest scores on the questionnaire at the beginning of the study, and so at greater risk for developing poor eating habits, who were in the interventional curriculum showed the most improvement. Four-year-olds showed more improvement than three-year-olds, suggesting that four may be the best age for teaching children about health.

The results of this study show that educating children about healthy habits as early as preschool can be effective. Involving parents, caregivers and teachers will likely improve their health habits as well, extending the reach of a simple, low-cost intervention that could ultimately improve the health of everyone involved over their lifespan.