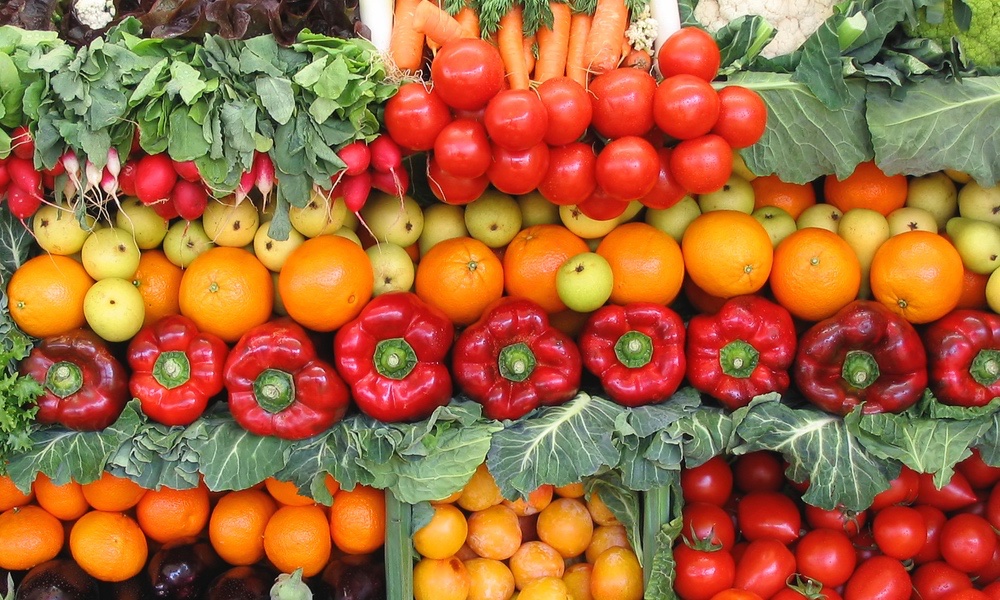 Beth Fontenot, MS, RD, LDN
Because it damages chromosomes, a folate deficiency can lead to dementia and mental disorders as well as birth defects.

Folate is one of the B vitamins, and it plays an important role in proper cell division. Pregnant women and women of childbearing age are encouraged to eat folate-rich foods or take a supplement to reduce the risk of fetal brain and spinal chord defects, but new research suggests that everyone should focus on getting enough folate in their diets.

Folate deficiencies are associated with brain development and mental disorders, age-related dementia and neural tube defects in adults as well as infants. It is not known if the folate deficiency directly causes these disorders or if they are the result of secondary effects.

Researchers at the University of Copenhagen looked at a part of the genome known as FRAXA which contains an important genetic code called the CGG sequence. They observed that a folate deficiency caused abnormalities in cell division, particularly in cells with an abnormally long CGG sequence. One of the problems they observed was faulty segregation of chromosomes, and they also found that the X chromosome became unstable with prolonged folate deficiency. When a cell loses a chromosome or even part of one, there is no way to repair it. Increasing the amount of folate in the diet does no good at that point because the damage is irreversible.
ADVERTISEMENT
“In the study, we demonstrate that folate deficiency leads to both higher levels of and more harmful chromosome abnormalities than previously known. This causes the daughter cells to inherit the incorrect amount of DNA following cell division or, in some cases, to even lose an entire chromosome. This could explain why folate deficiency is associated with diseases like infertility, mental health disorders and cancer,” researcher, Ying Liu, explained in a statement accompanying the study.

Until this study, researchers had not realized the extent of damage to chromosomes that could be caused by insufficient folate. Folate levels can be checked by a blood test, and the researchers believe everyone should know their level and be given guidance as to whether they need a supplement to make sure their level is sufficient for cells to reproduce DNA successfully.

RELATED STORIES
The Long Arm Of Breakfast
The Graying Of Society: Nutrition, Vitamins and Aging
Why Popeye Didn't Have Alzheimer's
LATEST NEWS