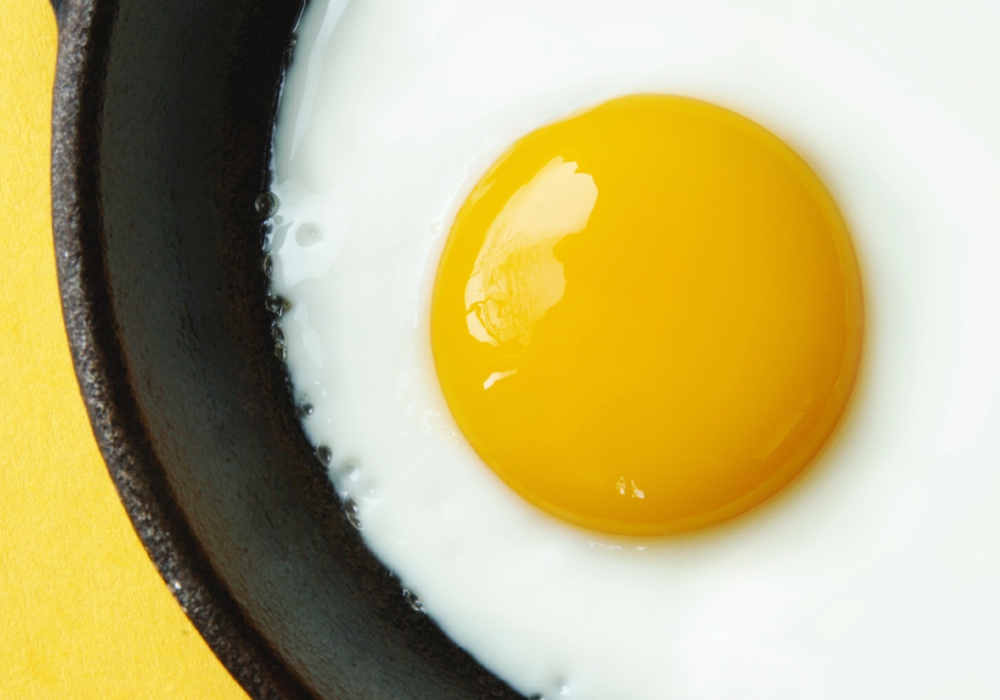 The Long Arm of Breakfast

Beth Fontenot, MS, RD, LDN
Eating breakfast helps kids do better in school, and now it appears it does something even more important.

With school starting, it’s time to talk about the importance of breakfast again. Kids who eat breakfast do better in school. Kids who skip breakfast or eat something of little nutritional value not only compromise their school performance, they can become deficient in key nutrients needed for optimal growth and development, a British study has found.

Looking at the food diaries of over 1500 children between the ages of four and 18 years old for five years, researchers at King’s College London measured their nutrient intake using a food composition data bank. Anything eaten between 6 pm and 9 o’clock in the morning that had at least 100 calories was considered as breakfast. They found that nearly seven percent of children between the ages of 4 and 10, and 27 percent of 11- to 18-year-olds, never ate breakfast. Girls were more likely to skip breakfast than boys and so were children from lower income households.

School mornings are rushed, it's true. But you can still have a plan that makes time for breakfast this school year.

Children who skipped breakfast were deficient in iron, calcium, iodine and folate. Specifically, among the children who skipped breakfast, nearly a third did not meet the lowest recommended intake of iron; 19 percent did not meet the minimal intake for calcium; and about 21 percent did not consume enough iodine to meet the lowest recommended intake. Worse, only seven percent of those who didn’t eat breakfast met their minimum need for folate.
ADVERTISEMENT
With a few exceptions, children who ate breakfast met their need for these key nutrients each day.

The low intake of these key nutrients puts children, particularly young children, at risk for immediate adverse effects as well as nutrition-related problems later in life. Iron deficiency is the most common nutrient deficiency worldwide, and children with low iron may have learning and behavioral problems.

Students with high levels of folate do better in school, and iodine is important for the functioning of the thyroid gland. Kids and teens need adequate calcium to lay the foundation for healthy bones throughout adulthood. “…[B]reakfast is key for parents to ensure that their children are getting the nutrition they need,” Gerda Pot, King’s College London and senior author of the study, said in a statement.

School mornings are rushed, it's true. But you can still have a plan that makes time for breakfast this school year. It may mean setting out the cereal boxes, bowls and spoons the night before to give everyone a jump start, or having fruit already cut up in the refrigerator.