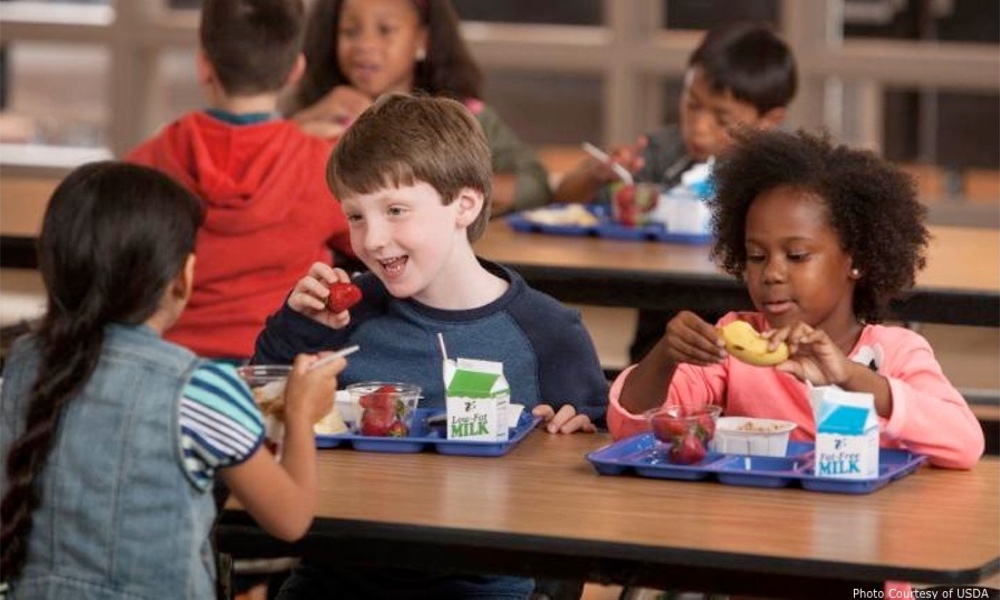 Beth Fontenot, MS, RD, LDN
There are programs that pay for and provide breakfasts for school children. So why do so few kids take advantage of them?

Eating breakfast helps kids do better in school, but many kids don’t eat breakfast before heading off to school. Maybe they haven’t been awake long enough to be hungry yet. Maybe it’s because of a time crunch. Maybe there is no food in the house. Whatever the reason, skipping breakfast makes it hard for kids to be alert and learn when they're in school.

The School Breakfast Program is a federal program that gives states financial assistance to operate breakfast programs in schools. The goal is to make breakfast available in all schools where it is needed, so children receive adequate nutrition. Yet many kids don’t take advantage of the free breakfast available to them.

There's a good reason for this: children qualifying for the program often don't have time to eat the breakfasts they are offered, according to a study by researchers at Virginia Tech and Georgia Southern University.

Third and fourth graders at three schools in Reno, Nevada took part in the study. Each child who participated was given a wristband when they arrived at school, and the time they arrived was noted. What they ate and how much was measured by a food weighing station.

Giving kids just 10 more minutes to eat increased the number of school breakfasts eaten by 20 percent. When breakfast was served in students' classrooms, that number rose to between 35 and 45 percent, which meant that nearly 100 percent of the children had breakfast.

“The percent of students that go without breakfast because they didn't eat at home and they didn't have time to eat at school goes [up] when [they are] given 10 minutes more to eat, so the most vulnerable segment is taken care of,” researcher Klaus Moeltner, of Virginia Tech, said in a statement.

Providing breakfast in the classroom appeared to boost the number of children who ate breakfast, but due to the complexities of subsidies paid to schools by the federal government, that would be too expensive for most schools. Simply giving kids 10 more minutes to eat breakfast significantly increased the number of children who ate it. That change would have positive results for both students and schools.

A little extra time to eat breakfast is likely a simple solution to a big problem.

ADVERTISEMENT
The study is published in the American Journal of Agricultural Economics.
ADVERTISEMENT