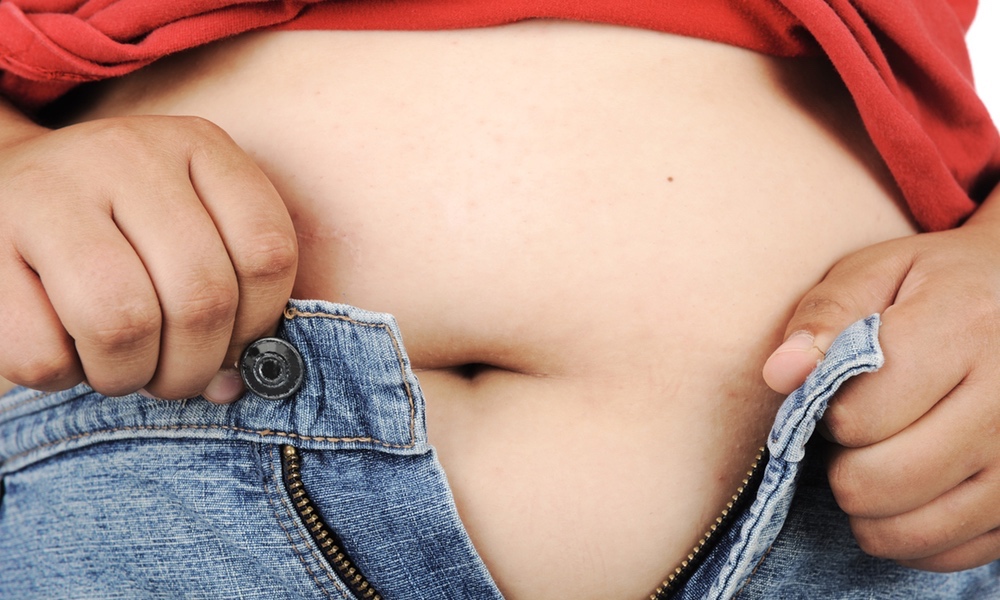 A Tip Sheet on Childhood Obesity

Beth Fontenot, MS, RD, LDN
Nutritionists weigh in on child obesity, offering tips for what parents can do to help.

It used to be that obesity was a problem seen only in adults, but today more and more children are becoming overweight and obese. That's why child obesity was the focus of a good deal of research presented at the annual meeting of the American Society for Nutrition.

The percentage of children who are obese has tripled since the 1970s, with almost 20 percent of children and teenagers, ages six to 19, currently classified as obese. The increase in the number of Americans who were obese leveled off between 2009 and 2012, but the rate has since again begun to climb. By 2030 a third of children, age six to 11, and half of teens will be overweight or obese if the current trends continue, according to research from Ball State University.

For parents, the nutritionists' findings supply some simple takeaway messages they can use to help kids avoid gaining weight and offer a better diet at home.

The statistics on childhood obesity are disheartening, while the causes are complicated and intertwined. For nutritionists, addressing the problem means publicizing and targeting risk factors for childhood obesity and finding ways to promote healthy weight.
ADVERTISEMENT
Some Simple Fixes
Sugary beverages are perhaps the biggest drivers of overweight and obesity and a new study from the University of Iowa that followed more than 700 children from their toddler to teen years seems to confirm that. It found sugar-sweetened beverages were linked to a higher body mass index (BMI) during childhood, but reported that drinking milk, water-based sugar-free beverages and 100 percent fruit juice did not affect BMI.

Finding ways to increase the effectiveness of programs that help kids who have already gained too much weight lose pounds were another area of focus at the meeting. Researchers from the University of California noted that three strategies seemed to make community programs addressing the problem of overweight and obese children and teens successful: 1) programs that prepared school meals from scratch; 2) those that avoided using physical activity as a means of discipline at school; and 3) those that promoted water as the best way to satisfy thirst.

Preventing childhood overweight and obesity is not the only health concern for children and teens. Making sure they meet their nutritional needs is important, too. A good breakfast is an important first step toward that goal. Children who ate breakfast consumed more fiber, calcium, vitamin D and potassium, as well as more whole grains and less added sugar, than those who skipped the morning meal, according to a study funded by the Kellogg Company.

Take a Stand Against Obesity at Home
ADVERTISEMENT

Parents, the findings presented at the meeting offer several takeaway messages that you can use to prevent excess weight gain and promote a better diet and better health for your children at home. None of them is difficult, and all of them will help:

Though the findings presented at the meeting have not yet been published in peer-reviewed journals, there is no downside to trying any of the ideas mentioned here. And the potential benefits, if you help your child eat better and avoid gaining weight or make it easier for her or him to lose some, could last a lifetime.