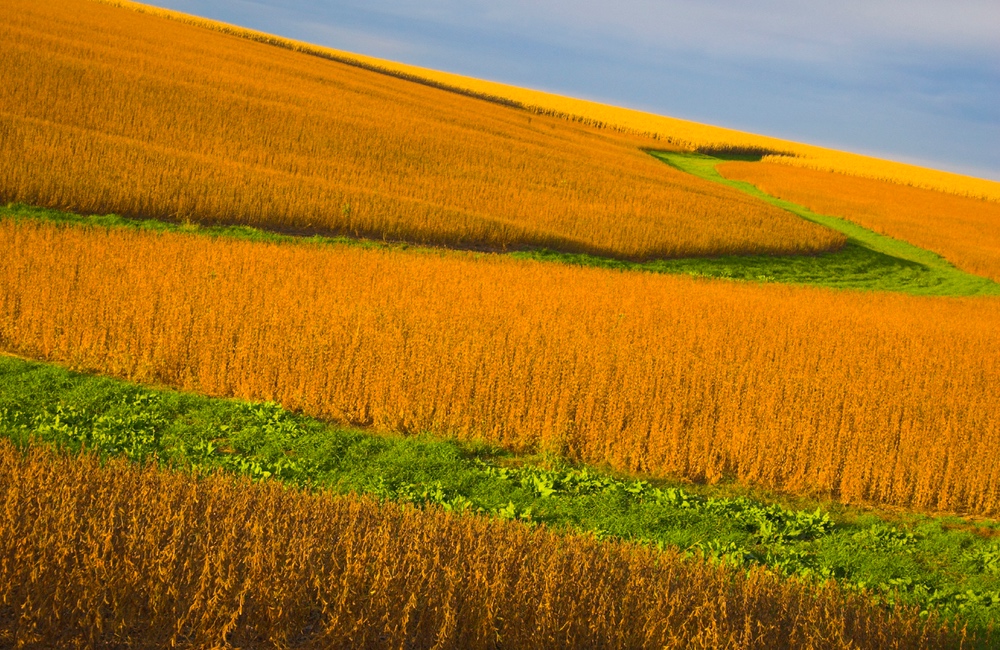 For most of us, when we think of climate change, we imagine tornadoes, hurricanes, floods, droughts, and blizzards; but what you might not have considered is its impact on nutrition. Not only is climate change likely to affect nutrition, the effects could happen in your lifetime.

Humanity is conducting a global experiment by rapidly altering the environmental conditions on the only habitable planet we know.

It is easy to overlook the effect on climate change on food production, though the current drought out West may make it easier to imagine. But an even broader danger may be emerging.

According to a Harvard School of Public Health study that looked at crops grown in an environment with atmospheric conditions similar to those expected in 2050, rising levels of carbon dioxide (CO2) will lower the nutritional value of food crops 35 years from now, making the foods you eat — from bread to tofu — less nutritious.

“This study is the first to resolve the question of whether rising CO2 concentrations — which have been increasing steadily since the Industrial Revolution — threaten human nutrition,” said Samuel Myers, research scientist in the Department of Environmental Health at Harvard School of Public Health and the study’s lead author.

It all has to do with photosynthesis and which type of the process certain plants use. Photosynthesis involves the bonding together of carbon dioxide and water to make sugar and oxygen from the energy of the sun. The sugar contains the energy and serves as the raw material from which other compounds are made.

A Reduction in Zinc and Iron
ADVERTISEMENT
Wheat, rice, soybeans, and field peas are among the crops that use C3 photosynthesis. When grown under higher levels of carbon dioxide, these crops have lower levels of zinc and iron, both key nutrients.

Given the fact that two to three billion people in the world consume 70 percent or more of their dietary zinc and/or iron from C3 crops, this is particularly concerning, especially since deficiencies of these nutrients are already a huge nutritional problem in many parts of the world.

Zinc is required for normal growth during pregnancy, childhood and adolescence.

Zinc is necessary for a healthy immune system. It aids in healing and plays a key role in our senses of taste and smell. It is also required for normal growth during pregnancy, childhood and adolescence.

Iron deficiency is the most common nutritional deficiency in the world. Highly prevalent in developing countries, it is the only nutrient deficiency that remains common in industrialized countries as well. It often affects infants and pregnant women. Most seriously, its effects in infancy and childhood seem to follow a person into adulthood, even after the deficiency has been corrected.

ADVERTISEMENT
C4 plants, like corn, sugar cane, and sorghum, aren’t as affected by elevated levels of carbon dioxide since they can retain it in their cells, making the amount in the atmosphere less relevant. It’s the C3 plants that appear to be more sensitive to increased levels of the gas.

Interestingly, the researchers found that the amounts of zinc and iron found in rice varied among the cultivators of the grain, offering hope that it may be possible to develop rice with a reduced sensitivity to increased levels of carbon dioxide.

The authors of the study point out that it is difficult to predict how climate change will actually play out, and how it will affect the world’s food supply.

“Humanity is conducting a global experiment by rapidly altering the environmental conditions on the only habitable planet we know. As this experiment unfolds, there will undoubtedly be many surprises. Finding out that rising CO2 threatens human nutrition is one such surprise,” said Myers.