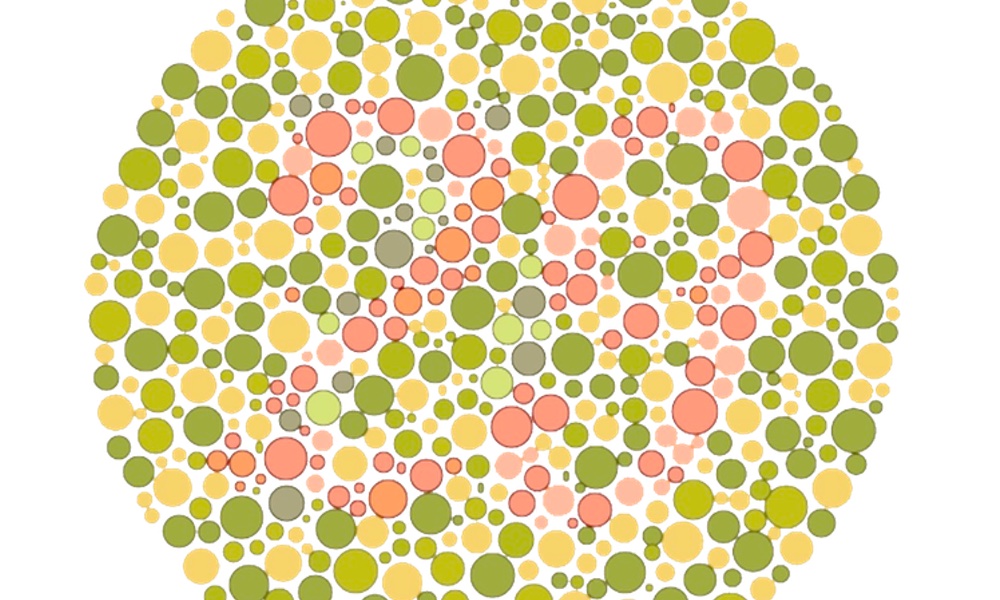 Brief exposure to a particular wavelength of red light appears to rejuvenate mitochondria in the cells of aging eyes and improves vision.

We know sunlight helps us to feel more cheerful. Now a study finds that viewing deep red light just three minutes, one morning a week can improve our eyesight. The gain is considerable, and it’s especially beneficial for aging eyes.

That’s because cells in the eye’s retina, the photoreceptor cones and rods, begin to deteriorate around the age of 40 when the cell’s mitochondria (whose role it is to produce energy, also known as ATP) start to decline. The use of red-light therapy to improve sight had been tested before, but only on non-humans — specifically on mice, bumblebees and fruit flies.Through these studies, scientists confirmed that deep red light helps rejuvenate mitochondria.

The findings should lead to affordable, home-based eye therapies.

Researchers at University College London (UCL) recruited participants between 34 and 70 years of age who had no history of eye disease and also had normal color vision. They used a Chroma Test, which identifies colored letters that have very low contrast and appear increasingly blurred using a process called “color contrast.”
ADVERTISEMENT
All 20 participants — 13 women and seven men — used a torch-like LED device that exposed them to three minutes of deep red light (670 nanometers) between 8 and 9 in the morning. Three hours after exposure their color vision was tested again, and 10 of the participants were also tested one week after exposure.

On average, participants’ color contrast vision improved by 17 percent after they were exposed to red light in the morning. Even better, their vision was improved for at least a week after just one exposure. The time of day at which a person was exposed to red light also seemed to make a difference, however. When the same test was conducted with exposures in the afternoon, there was no improvement in vision, So, it appears this is definitely an early bird treatment.

Artificial lighting means that humans are rarely, fully dark-adapted and needing their rods. So cone function becomes critical, and the treatment appears to help that. “We demonstrate that one single exposure to long wave deep red light in the morning can significantly improve declining vision, which is a major health and wellbeing issue, affecting millions of people globally,” researcher Glen Jeffery, from the UCL Institute of Ophthalmology, said in a statement.

Even better news is the fact that this treatment isn’t something that has to be done in a laboratory or a doctor’s office. The findings should lead to affordable, home-based eye therapies.

“…[O]ne single exposure to long wave deep red light in the morning can significantly improve declining vision, which is a major health and wellbeing issue, affecting millions of people globally,”

Meanwhile, it’s always a good idea to take care of your eyes, so they stay healthy, no matter your age. The National Institute on Aging recommends:
ADVERTISEMENT