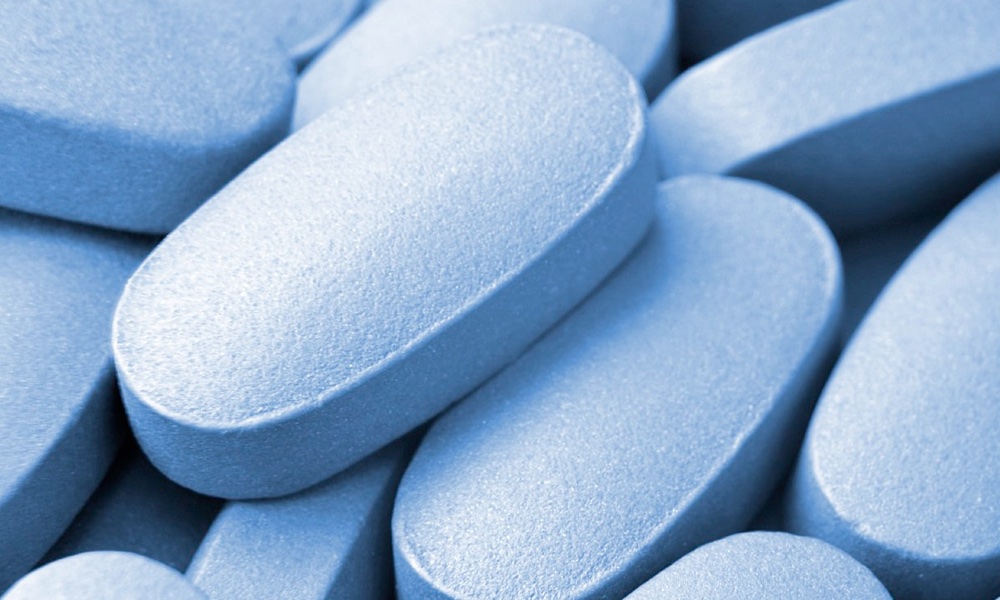 The insurance records of over 7 million people revealed that those who took sildenafil were nearly 70% less likely to develop Alzheimer's.

More than six million Americans are now living with Alzheimer’s disease. Without finding new ways to treat the illness, it’s estimated that by 2050, the condition will affect at least 13.8 million people. It’s no wonder that researchers are looking high and low for a successful treatment — and hopefully — an eventual cure.

Cleveland Clinic researchers have identified a surprising candidate — Viagra. The “little blue pill” as the drug sildenafil, an FDA-approved therapy for erectile dysfunction is known, may be an effective medication to combat Alzheimer’s.

The researchers, led by Feixiong Cheng of the Cleveland Clinic’s Genomic Medicine Institute, compiled a large database of more than seven million patients, along with the drugs that they take. After analyzing the information, researchers found that Viagra was connected with an impressive 69 percent reduced incidence of Alzheimer’s Disease.

Viagra was connected with an impressive 69 percent reduced incidence of Alzheimer’s Disease.

In order to look deeper into the medication’s effect on Alzheimer’s, the researchers created a patient-derived brain cell model using stem cells that was fashioned after the brain of an Alzheimer’s patient. Using the model, they found that these drugs not only increased brain cell growth but they also deceased the process that leads to neurofibrillary tangles, something known as “hyperphosphorylation of tau proteins.”
ADVERTISEMENT

“Notably, we found that sildenafil use reduced the likelihood of Alzheimer’s in individuals with coronary artery disease, hypertension and type 2 diabetes, all of which are comorbidities significantly associated with the risk of the disease, as well as those without,” Cheng explained, in a statement.

This study is just the first phase of research. It shows evidence of an association between sildenafil use and Alzheimer’s disease, but further research is needed to test causality and confirm sildenafil’s clinical benefits for Alzheimer’s patients.

The team is planning a randomized clinical trial. They also plan to investigate how sildenafil might affect other neurodegenerative diseases such as Parkinson’s and amyotrophic lateral sclerosis (Lou Gehrig’s Disease).

The study is published in Nature Aging.