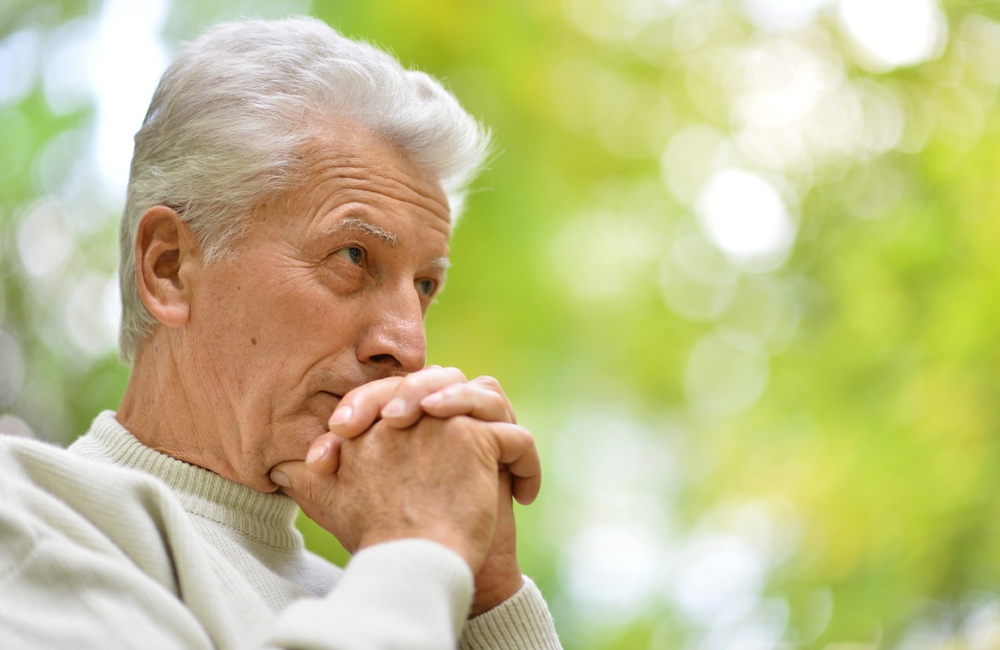 Look for the Forest, Not the Trees

Alice G. Walton
Having trouble making a big decision? Research shows that taking a few steps back can help.

It can be hard to make decisions, especially when they're personal. You can get stuck between two alternatives that seem to be equally desirable or undesirable. Should you go to an important work event, or the party your friend has been planning for weeks? Should you choose the car that costs less, or the one that has better fuel economy but costs lots more? On the other hand, giving others advice about decisions they have to make often seems simpler because you have some distance from the situation, so it's easier to take a broader perspective.

A new study from The Ohio State University supports this idea. It finds that to make the best decisions, it's generally best to take a step back and look at the big picture. “When you create some psychological distance from your decision,” said study author, Paul Stillman, in a statement, “you tend to see things more in line with long-term goals, and you can see beyond the immediate considerations of the here and now.”

It may not matter how we get ourselves into a larger frame of mind; the fact that we get there may be the important part.

To explore the issue, the researchers first tried to put people into a big-picture or small-picture frame of mind. In one experiment, they had people imagine making health decisions — one group was asked to think about and list what decisions they’d make to improve their health, which put them in a present-day or smaller-picture state of mind. Another group was asked to list the things they might do to live longer, which got them thinking long-term.
ADVERTISEMENT
Then the participants played an unrelated game in which they had to figure out the best way to portion out money to other people. For half of the participants, maximizing overall benefit meant giving to other people, since for every dollar they kept for themselves, others would lose $9. For the other half, the opposite was true — maximizing overall benefit meant they had to give more to themselves and less to others.

The team looked at what kinds of decisions players made. It turned out that participants who had been asked to think about the big picture early on chose ways to maximize the overall benefit much more frequently, regardless of whether doing so meant they or the other people benefitted more. For those who’d previously been prompted to think of the short-term, they weren’t so good at maximizing the overall benefit.

Interestingly, the same pattern was found when the team used different methods to get people to think about the big picture or the small picture. For instance, they had participants imagine receiving a reward either in a year (big picture) as opposed to now (small picture). Again, the group encouraged to look at the big picture was better at making decisions that maximized overall benefit regardless of who gained or lost in the process.

This suggests that it may not matter how we get ourselves into a larger frame of mind; the fact that we get there may be the important part. And having that distance may affect how we make decisions across other areas of life.

The study is published in the journal Organizational Behavior and Human Decision Processes.

RELATED STORIES
Video Games To The Rescue?
Exercise Your Executive Brain
You're Smarter Than You Think
LATEST NEWS