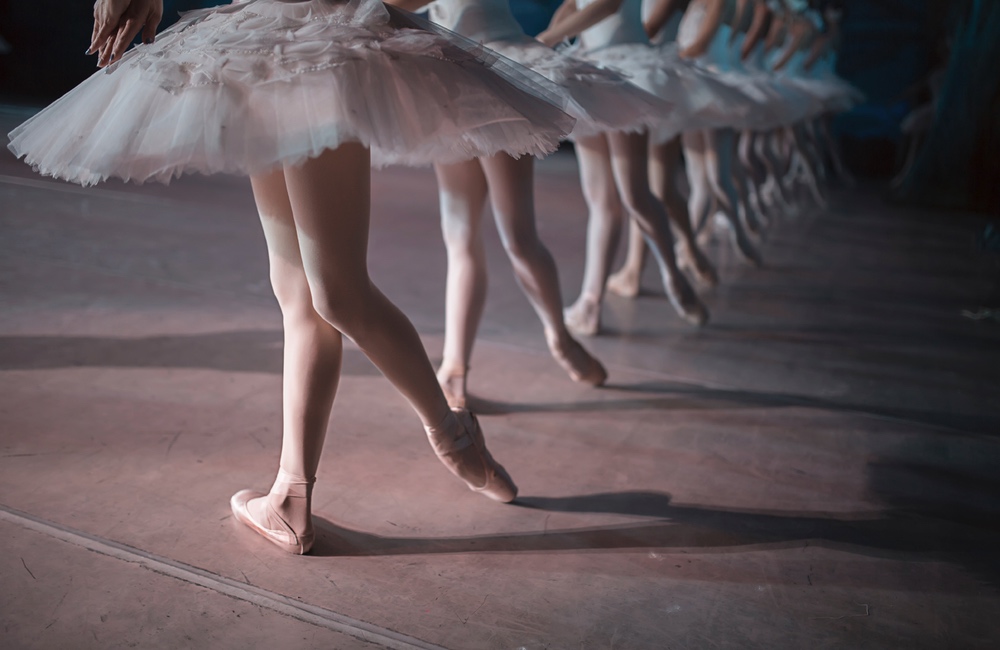 The Bolshoi Path to Enlightenment

Neil Wagner
It was no particular surprise when a study found meditation makes you wiser, but ballet?

There are actually validated tests to measure wisdom, a quality that the study defined as “a deep and accurate perception of reality, in which insight into human nature and a diminished self-centeredness are acquired through life experience and practice in perspective taking.”

People who were more experienced at meditation tended to score lower on anxiety and higher on scales of wisdom, raising the possibility that these two traits are linked to each other.

The authors gave the Three-Dimensional Wisdom Scale test to 298 volunteers. (You can take it yourself.) They also surveyed them about their experience with meditation, classical ballet, the Alexander Technique (AT) and the Feldenkrais Method (FM), and administered tests to measure their anxiety and empathy.
ADVERTISEMENT
AT and FM both aim to change people's movement habits. They are typically practiced as a form of physical therapy to achieve physical goals or to enhance artistic performance.

People who had practiced meditation scored the highest on wisdom, on average. The findings also suggest that the meditators' increased wisdom might be due to lessened anxiety.

People who were more experienced at meditation tended to score lower on anxiety and higher on scales of wisdom, raising the possibility that these two traits are linked to each other.

The case for ballet and wisdom was less clear-cut, but it is there. The longer people had practiced ballet, the higher their score on the wisdom scale, suggesting that the process of continued practice itself may be what leads to greater wisdom. Practicing the Alexander Technique and Feldenkrais Method were not linked to higher scores on the wisdom scale.

If greater wisdom were the simply the product of persistence, you'd expect to see it increase for all four practices, not just meditation and ballet. The fact that it didn't suggests that the link between years of ballet practice and increased wisdom just might be real.

ADVERTISEMENT
There is plenty of evidence that what's good for the body is also good for the mind, but there is little evidence that primarily physical practices, such as ballet, can lead to greater wisdom. In fact, the authors say their study is the first to show this.

They acknowledge that this study is exploratory, not definitive, and hope it will encourage others to explore the connection further. For example, a study could track novices and seasoned practitioners of both meditation and ballet for months or even years to see whether the association holds up over time. Others might seek to uncover more experiences and traits that appear to share a link with wisdom.

The findings suggest that wisdom may be more of a skill than a talent. And if it's a skill, people can get better at it, if they just know what to practice.