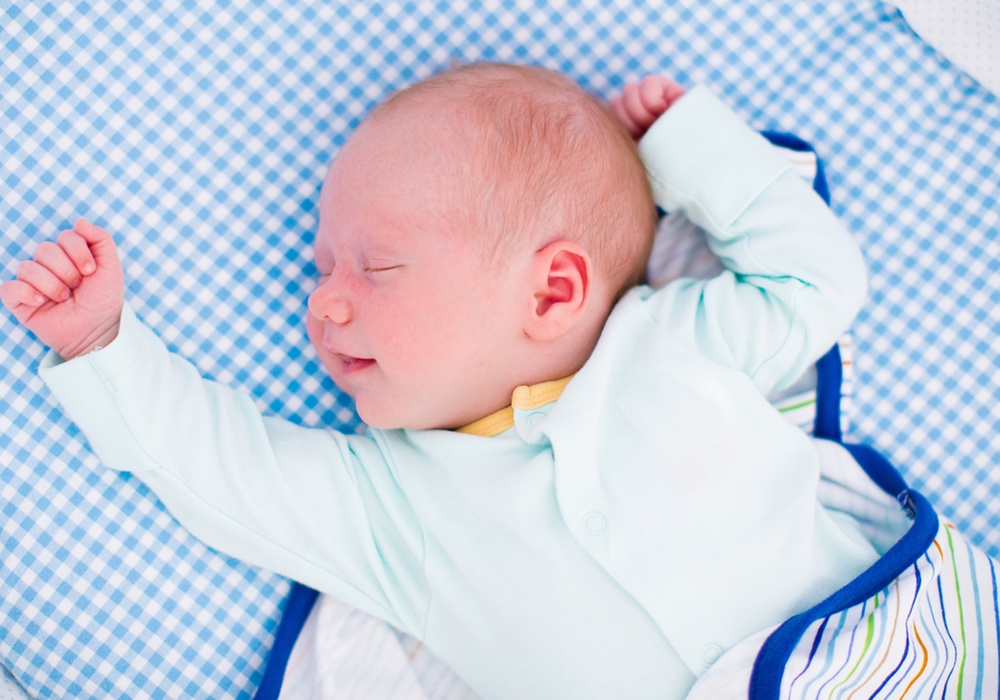 Neil Wagner
Most programs for new parents don't focus on fathers at all. And that is a lost opportunity.

Programs to help new dads and dads-to-be make the transition to fatherhood are few and far between, and many that do exist could be better. Those are the conclusions of a new study that searched the literature for any studies conducted in the United States that evaluated a parent education program and also included a report on their effect on the father within one year of the birth of their child.

Of the 1,353 such articles they found, only 21 specifically included fathers. Say what you will, when it comes to educating new parents, it's still a mom's world.

Even with good parenting instincts, there are countless situations that crop up that new dads have no experience with. Parent education programs help new parents be better prepared for them. Women tend to be referred to these programs through their obstetrician's or pediatrician's offices. Men rarely have that advantage.

Say what you will, when it comes to educating new parents, it's still a mom's world.

While mothers have a very big role to play, especially in a newborn's first weeks, it's important to involve fathers in their children's lives as early as possible. The current study suggests that doctors, particularly pediatricians and obstetricians, can help in several ways — by welcoming fathers at doctor visits, educating them about the role they play in their children's early years and discussing the changes that they are likely to experience during pregnancy and after the child is born.
ADVERTISEMENT

While the study found little evidence that the majority of programs that do include dads are effective, that could simply be because they're so uncommon, as some of the father-inclusive programs were highly effective.

Dads aren't just surrogate moms. They bring their own unique parenting skills to the table, whether it's reading to their kids or playing music and rocking out with them.

One program, Fathers Supporting Success in Preschoolers, encourages fathers to do what they do best. It encourages dads to read with kids, rather than just to them. By setting out in a spirit of adventure and exploring the story together, dad can encourage the child to become the storyteller, following their child's lead whenever possible and transforming mere reading into something much more wonderful (and more educational).

Benjamin Spock helped calm lots of anxious new moms by reminding them that when it came to parenting, they knew a lot more than thought they did. Hopefully, that's just as true for dads. But it doesn't mean dads can't use a little more help.