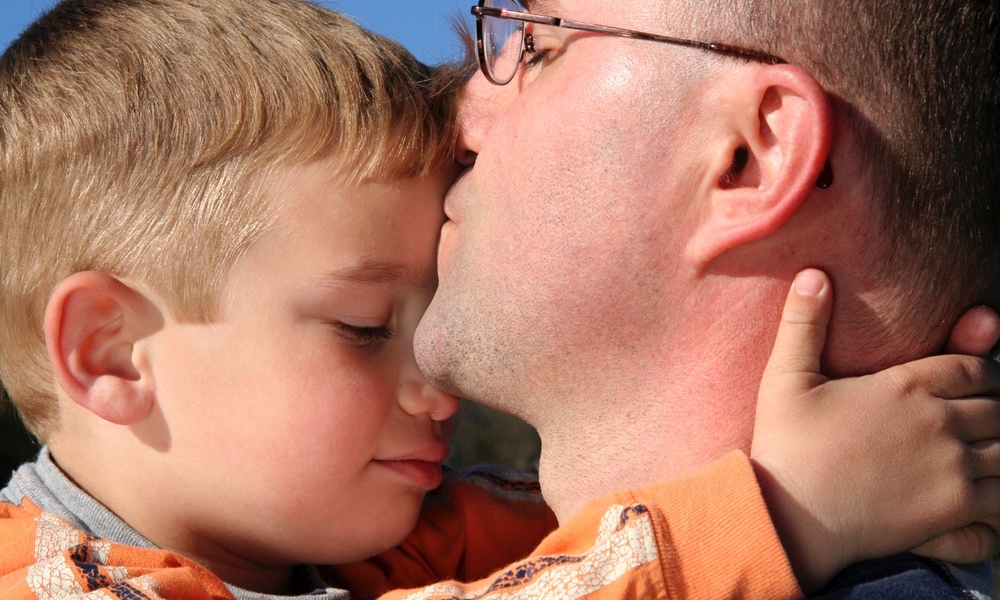 Leslie Carr
Kids with over-controlling parents have a harder time managing their emotions. Here's what you can do.

Helicopter parents — parents who hover over their children — may mean well, but when parents step in and take charge, kids are robbed of the opportunity to try to control themselves, a University of Minnesota study finds.

“…[C]hildren with helicopter parents may be less able to deal with the challenging demands of growing up, especially with navigating the complex school environment,” Nicole B. Perry, lead author of the study, said in a statement. “Children who cannot regulate their emotions and behavior effectively are more likely to act out in the classroom, to have a harder time making friends and to struggle in school.”

Children do need parents to guide them when it comes to understanding their emotions, and parents should be ready to help out when a child is overwhelmed. But parents need to be willing to let their child try to handle a challenging situation on their own, perhaps offering support, but without taking control. That way kids learn they can manage their emotions and handle difficulties themselves, a key to social and academic success, according to Perry. Overcontrolling parents give children too few chances to learn these skills.

Researchers followed a diverse group of 422 children for eight years, evaluating them at ages two, five and 10 and looking into parent-child interactions, teachers' reports and the children's own self reports at age 10. Parents and children were told to play the way they would at home. Some parents let their children call the shots; others were constantly directing their children.

“Children who cannot regulate their emotions and behavior effectively are more likely to act out in the classroom, to have a harder time making friends and to struggle in school.”

“Helicopter parenting behavior we saw included parents constantly guiding their child by telling him or her what to play with, how to play with a toy, how to clean up after playtime and being too strict or demanding,” said Perry. “The kids reacted in a variety of ways. Some became defiant, others were apathetic and some showed frustration.”

Two-year-olds whose parents tended to be controlling were less able to regulate their own behavior and emotions at age five, the researchers found. And boys and girls who were better able to contain their emotions at age five had fewer emotional problems and better social skills and were more likely to be doing well at school by age 10.

“Children who developed the ability to effectively calm themselves during distressing situations and to conduct themselves appropriately had an easier time adjusting to the increasingly difficult demands of preadolescent school environments,” said Perry. The findings show how important it is to teach parents how to support their children's autonomy and help them handle emotional challenges, she added. Such supportive parenting can actually influence brain development.

Some children are more excitable and challenging than others, but that just means they need more help learning to control themselves, not that they need you to control them. Talking with your kids about their feelings, rather than telling them what to do, is a good way to help them learn to understand and moderate their own emotions and behavior, Perry suggests.

ADVERTISEMENT
When you help your children understand how behaviors can grow out of certain emotions and the kinds of consequences that can follow, you can help them figure out the coping strategies they might want to use to calm down. Activities like coloring, deep breathing, listening to music or retreating to a quiet space can all be helpful.

Of course, this means parents must also be able to control their emotions, and those who had controlling, helicopter parents might find this difficult. Don't hesitate to work on your own emotional regulation, too. It can only make it easier to do an even better job helping your child.

The study is published in Developmental Psychology.

RELATED STORIES
Can Parents Be Too Supportive?
No Parents Necessary
What Keeps Parents Up At Night
LATEST NEWS