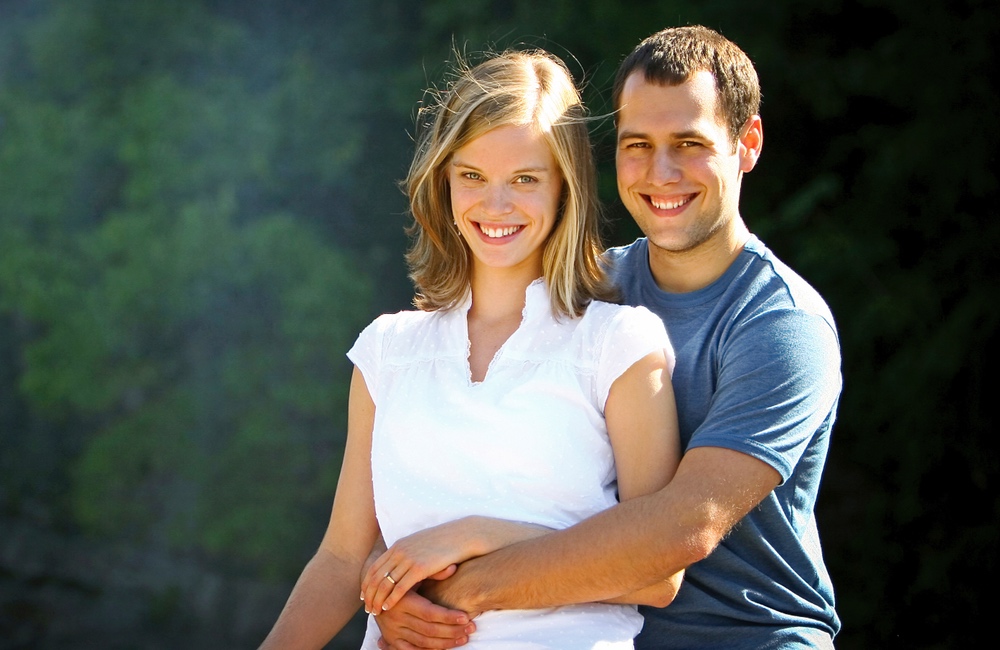 The “dad bod” is not some social media phenomenon. It’s reality.

Marriage makes men fatter, and having kids only adds to the problem, according to research from the University of Bath’s School of Management, which looked at how events in men’s lives — marriage, pregnancy, parenthood and divorce — affect their body mass index (BMI).

In the early days of fatherhood, men begin to gain weight.

Single people who are looking for a marriage partner generally have the time, funds and motivation to try harder to stay fit than those who are already married, the study points out, but marriage is the game-changer.
ADVERTISEMENT
Married men weigh about three pounds more than their single friends. Social scientists theorize that weight gain after marriage involves attending more social gatherings that offer richer foods or perhaps men eating more regular meals once married.

A wife’s pregnancy has no effect on a man’s BMI, but the addition of children to the family does. In the early days of fatherhood, men begin to gain weight.

A man’s BMI drops in the time period just before and after a divorce, likely due to stress and worry about re-entering the dating scene.

“It's useful for individuals to understand which social factors may influence weight gain, especially common ones such as marriage and parenthood, so that they can make informed decisions about their health and well-being. For married men who want to avoid BMI increases that will mean being mindful of their own changing motivation, behaviour and eating habits,” said Joanna Syrda, a professor in the School of Management and author of the study, in a statement.

The message for newly married men is to pay attention to the scale. Marriage and kids may make it more difficult to maintain your weight, but knowledge is power. It’s easier to prevent weight gain than it is to lose weight.