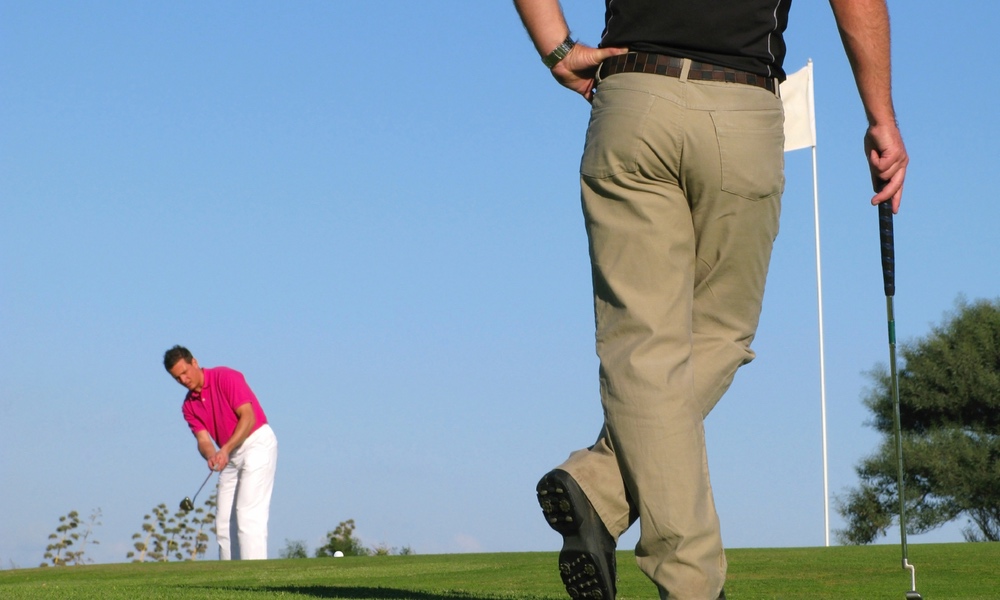 Neil Wagner
Many men are skipping the PSA test; but if you take it and your score is high, go back and have it done again.

Finally, a moment of clarity in the ongoing discussion about screening for prostate cancer. Men whose PSA test comes back high should get a second test before having a biopsy. That's the advice from a new study that explored whether repeat testing would reduce some of the harms that PSA tests can cause.

PSA tests aren't given as frequently as they once were. While they can be the first step in detecting a fatal prostate cancer, they also can lead to over-diagnosis and detect cancers in older men that are too slow-growing to cause harm. One study estimated that to save just one life, 781 men need to be tested and 27 cancers found.

PSA levels can fluctuate for many reasons, including infections, physical activity and laboratory error.

That's one reason that the US Preventive Services Task Force advised against routine PSA testing back in 2012.
ADVERTISEMENT
But PSA tests are still given. Some doctors and their patients feel that they still have value because they can lead to detection of dangerous cancers at an earlier, more treatable stage.

The harms that occur from PSA testing — false positives and over-diagnosis of tiny cancers that lead to unnecessary biopsies — could be lessened, one team of researchers suspected, if men with a high initial PSA test were simply given a second test to confirm that their PSA was still high. PSA levels can fluctuate for many reasons, including infections, physical activity and laboratory error.

The study looked at 1,268 men who were tested at the Ottawa Regional Cancer Assessment Centre between 2008 and 2013 whose first PSA test was high (between 4 and 10) and who were retested within three months.

For nearly one-quarter of those men with high initial PSA scores, the second PSA test came back normal. These men were less than half as likely to be biopsied (28%) as those whose second test came back high (62%). And only 8% of those with a lower second test score were diagnosed with cancer, compared to 35% for those with a second positive PSA test.

ADVERTISEMENT
All this is evidence that the second PSA test cut down on both unneeded biopsies and cancer over-diagnosis. Retesting is also cost effective: PSA tests in Canada, where the study was done, cost approximately $30, while prostate biopsies cost approximately $880.

“It is clear to me that any man with an abnormal PSA test should have this test repeated before a decision to biopsy,” study co-author Rodney Breau, a surgical oncologist and Assistant Professor at The University of Ottawa, said in a statement.

“Some doctors and patients may be worried about missing a significant cancer diagnosis if they forgo a biopsy after conflicting test results, but our study shows this is very unlikely. It is also important to remember that the PSA test is just one factor we evaluate when deciding to do a biopsy, and these decisions are always made together with the patient, and can be revisited if risk factors change.”

An article on the study appears in Mayo Clinic Proceedings. It is freely available.