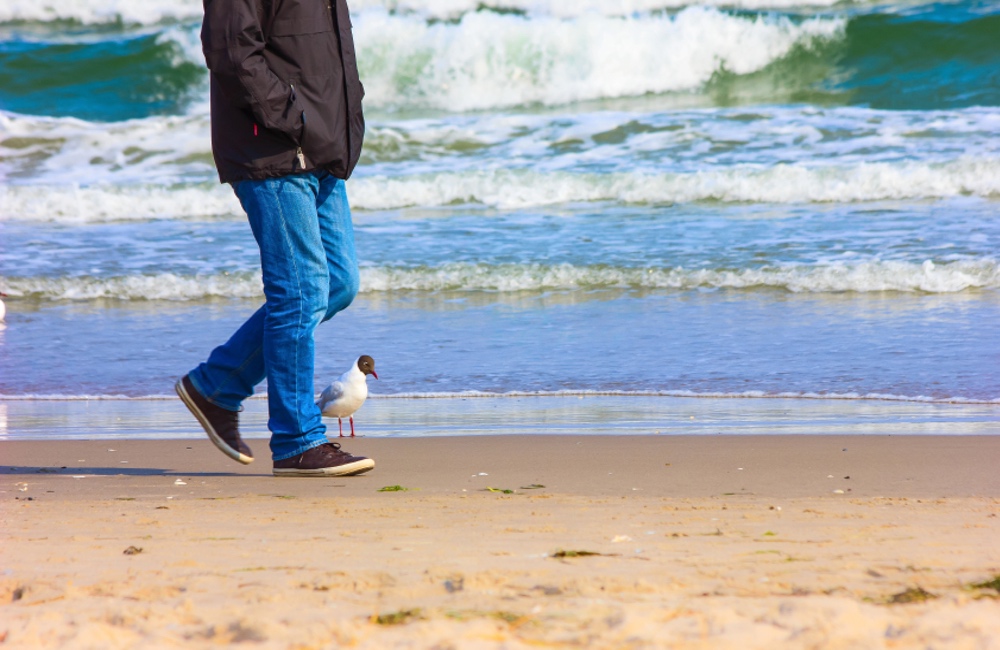 Though most prostate cancers are not life threatening, a minority are aggressive, invading the bone and other organs, and are ultimately fatal. Now researchers understand more about why some men go on to develop lethal prostate cancer, while so many others do not.

“We estimated that 47 percent of lethal prostate cancer cases would be prevented in the United States if men over 60 had five or more of these healthy habits.”

Researchers first looked at data from the Health Professionals Follow-up Study, which tracked more than 42,000 men ages 40 to 75, from 1986 to 2010. Analyzing who died from prostate cancer in this study, the researchers developed a scoring system. One point was given for each of six behaviors: not currently smoking or quitting smoking ten or more years ago, body mass index under 30, high vigorous physical activity, high intake each of tomatoes and fatty fish, and low intake of processed meat. This gave a possible score of six points, three based on diet.
ADVERTISEMENT
Men who scored 5-6 points had a 68% less chance of developing fatal prostate cancer than men who scored 0-1 point.

They then applied this system to a second study of more than 20,000 men, aged 40 to 84. Looking at the outcomes from 1982 to 2010, the decreased chance of developing lethal prostate cancer was 38% for men with 5-6 points. “We estimated that 47 percent of lethal prostate cancer cases would be prevented in the United States if men over 60 had five or more of these healthy habits,” the study's lead author, Stacy Kenfield, said in a statement.

The strongest individual effect came from vigorous physical exercise. “We calculated the population-attributable risk for American men over 60 and estimated that 34 percent of lethal prostate cancer would be reduced if all men exercised to the point of sweating for at least three hours a week,” Kenfield said.

This doesn't mean that vigorous physical exercise will definitely cut your risk of lethal prostate cancer by over a third, but that is the outcome for the many thousands of men in these studies.

Diet also had a strong effect. When men who followed all three dietary behaviors were compared to the men who didn't follow any of them, they had a 46% decreased chance of developing lethal prostate cancer in the Health Professionals' study and a 30% decreased chance in the Physicians' study.

ADVERTISEMENT
For better health, everyone wants a magic bullet and who can blame us? Perhaps the closest thing is a 2009 study that found that four behaviors — never smoking, eating healthy, staying trim, and exercising — cut the risk of cancer, diabetes, and heart disease by 78%. Many studies since then have found similar benefits from these behaviors, individually or combined, as the current prostate cancer study does.

You have more control over your own health than you think you do.