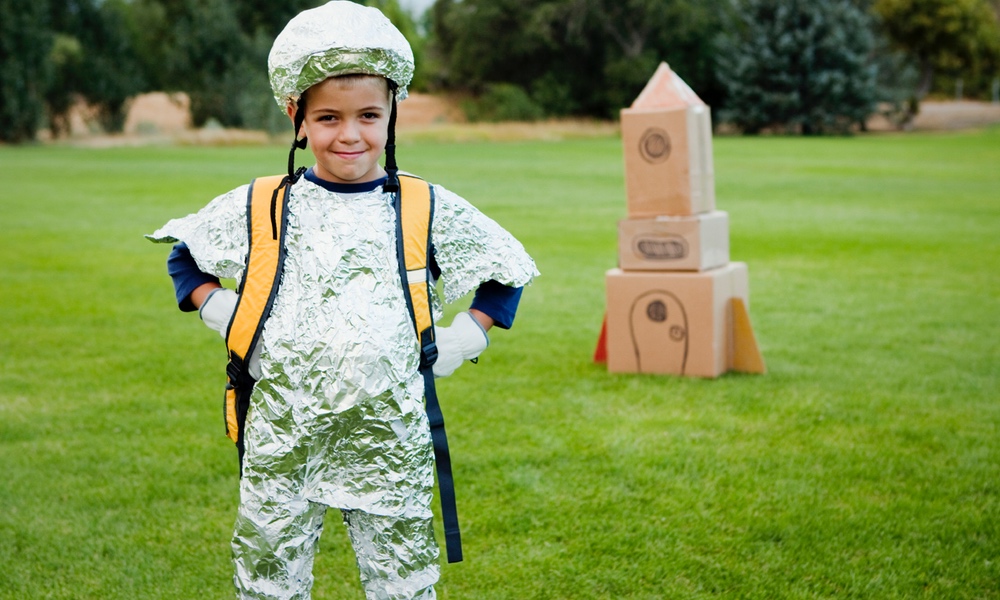 Beth Fontenot, MS, RD, LDN
Kids used to be active during the summer, but screen time has changed that. There is plenty parents can do.

There was a time when the summer vacation meant more hours outdoors to play, run, swim, and ride bikes. Many parents remember when there wasn’t that much to watch on television and certainly no other types of screens to watch.

But, according to a new study, summer break has become the season for an increase in obesity-related behaviors rather the chance to enjoy outdoor activities uninterrupted. Even worse, during the summer months, children tend to eat more sugar, watch more television, and eat fewer vegetables than they do during the school year.

During the summer, things got worse. The amount of time kids spent in front a screen increased by an average of 20 minutes per day, the intake of sugary beverages increased by three ounces per day, and vegetable consumption went down, too.

Researchers at Columbia University’s Mailman School of Public Health looked at 6500 first to twelfth graders' diets, exercise patterns, and screen time during the school year and during the summer. The kids were part of the 2003-2008 National Health and Nutrition Examination Survey.
ADVERTISEMENT
Throughout the school year, students ate too few vegetables, drank too many sugary beverages and spent too much time in front of a screen. During the summer, things got worse. The amount of time kids spent in front a screen increased by an average of 20 minutes per day, the intake of sugary beverages increased by three ounces per day, and vegetable consumption went down, too.

Exercise didn’t change that much. The kids spent about five more minutes in physical activity in the summer than when they were in school, and some girls exercised less. The students still did not meet the recommendations for physical activity.

School can teach healthy living behaviors and can play a role in promoting a healthy transition into summer break, the researchers believe. “We see from our results a need for school-based obesity prevention efforts to go beyond the school day and the school year,” Y. Claire Wang, associate professor of Health Policy and Management at Columbia, said in a statement.

While a little more screen time, a few more calories from sugary beverages, and basically no change in exercise levels may not seem like a big deal, with more than a third of US kids already overweight or obese the results are cause for concern.

Parents have a responsibility to monitor their children’s health behaviors during the summer. It also helps to encourage activity and good nutrition by engaging in them yourself.

ADVERTISEMENT
There is still plenty of summer left to make some changes. Keep sugary beverages and other junk food out of the house, or at least limit them. Put firm restrictions on screen time, and avoid the use of television and electronic devices as babysitters. Plan outdoor activities that involve physical activity, or look into community day camps for kids. Above all, keep it fun. An occasional movie night or ice cream cone is part of summer, too.

The study is published in the Journal of School Health.