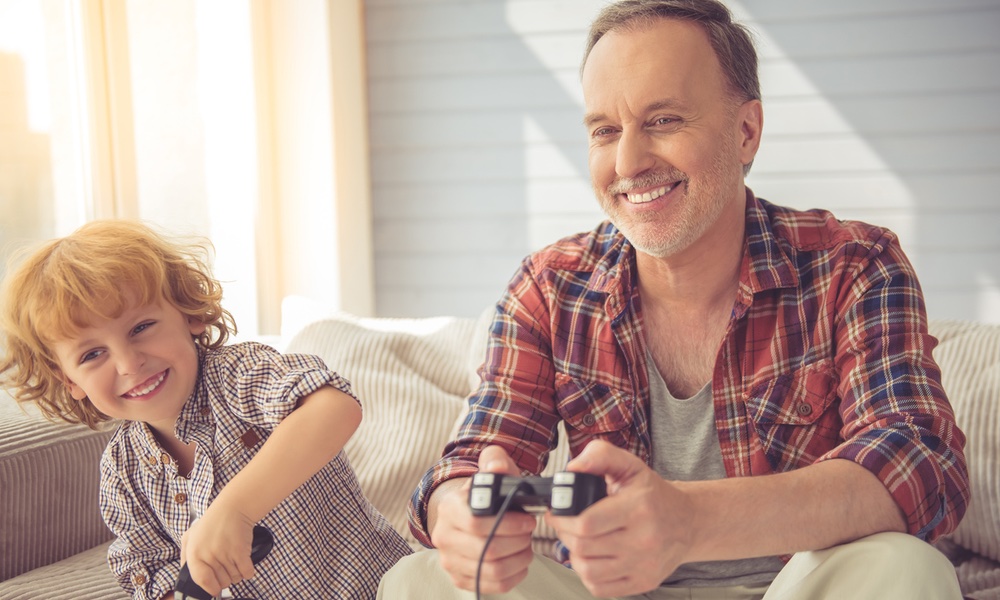 We’ve all heard that playing video games for hours on end might not be good for kids’ well-being. But researchers at the University of Vermont (UVM), Burlington, have found that’s not the whole story.

The relationship between video gaming and mental abilities has been studied before, but only in a small number of studies used neuroimaging (MRI’s), and they had fewer than 80 participants.
ADVERTISEMENT
The UVM study used a much larger sample of 2,000 kids. The researchers drew data from the ongoing Adolescent Brain Cognitive (ABCD) Study, which involved nationwide research supported by the National Institute on Drug Abuse (NIDA).

The team looked at the cognitive data, as well the brain imaging reports on children who were 9 and 10 years old at the start of their participation in the ABCD study. The scientists separated the children into two groups — those who reported playing games for three hours or more a day — and those who never played video games.

Fixing on three hours of gaming wasn’t an arbitrary decision. The researchers were using the screen-time guidelines set forth by the American Academy of Pediatrics which recommend limiting adolescent video game playing to one to two hours a day.

Next, the team used MRI scans to measure the brain activity of all the participants while they focused on two cognitive tasks: 1) controlling impulsive behavior and 2) memorizing information.

Here’s what the UVM study concluded:

What’s the broader meaning behind these findings? “While we cannot say whether playing video games regularly caused superior neurocognitive performance, it is an encouraging finding, and one that we must continue to investigate in these children as they transition into adolescence and young adulthood,” said the lead author on the study, Bader Chaarani, in a press statement.

“Many parents today are concerned about the effects of video games on their children’s health and development, and as these games continue to proliferate among young people, it is crucial that we better understand both the positive and negative impact that such games may have,” Chaarani, an assistant professor of psychiatry at the University of Vermont, added.

The researchers stress that this study didn’t allow for a cause-and-effect analyses; it did show a relationship between certain kinds of thinking and video game play. It could be that children who are good at these types of cognitive tasks may choose to play video games.

ADVERTISEMENT
The findings also do not mean that children should spend unlimited time on their computers, mobile phone or television, the authors point out. They also emphasize that this study did not evaluate the type of video games kids were playing. Certain genres of games might be more useful for developing mental skills than others.

Ultimately, screens can never replace the benefits of living a full life. Children still need lots of physical activity and time outdoors. They also need plenty of opportunities for socializing with friends and family. But some parents and caregivers may rest a little easier knowing that their kids’ game-fixation has at least some upside.