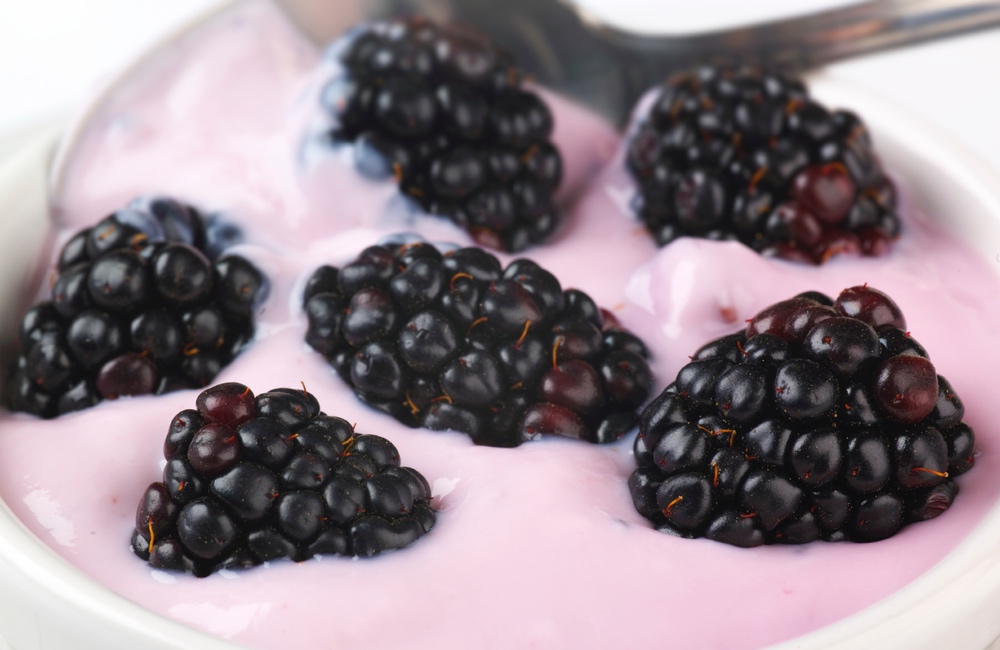 It’s not only eating breakfast that matters to kids' academic performance. Where they eat their morning meal makes a difference, too.

As we head into another school year, the relationship between eating a good breakfast and success in school is once again on parents’ and educators’ minds.

A healthy breakfast sets kids up to learn. It improves their psychological health, behavior, and performance of cognitive functions like recall memory.

The researchers were surprised to find that children who ate breakfast outside the home were far likelier to have behavioral problems, lead author, José Francisco López-Gil, told TheDoctor.

ADVERTISEMENT
Although the findings of the current study are limited to Spain where it is no uncommon to stop at a café to get breakfast, they echo the results of studies done elsewhere. The researchers suggested meals eaten outside the home are often not as nutritious as those prepared at home. The availability of nutritious breakfast foods at schools could help with behavioral problems, regardless of location.

Nutrition is only part of it, however. The social and family support kids get if they eat breakfast at home is also important. “Family meals allow parents to connect emotionally with their children, despite the demands of modern life,” said López-Gil, a postdoctoral researcher at the University of Castilla-LaMancha. Family meals also give parents an opportunity to notice changes in their kids’ behavioral patterns, such as changes in dress, friendships and academic performance that may hint at behavioral problems.

“For this reason, it is reasonable to promote the benefits of eating breakfast at home, preferably with the family, since family members have a great influence on the habits of young people,” López-Gil said.

The results are based on survey responses from the parents or guardians of almost 3,800 Spanish kids and teens between four and 14 years old who were enrolled in the 2017 Spanish National Health Survey. The survey included questions about the children’s breakfast habits and criteria related to kids’ psychological health such as self-esteem, moods and

But to the researchers’ surprise, eggs, cheese and ham increased the risk of problems. Based on their findings, the researchers recommend a hot drink, such as hot chocolate or hot milk, a solid food, such as yogurt, bread or toast and fruit or fruit juice for breakfast. These recommendations are consistent with what is considered a healthy breakfast in Spain.

The researchers are currently enrolling teens between the ages of 12 and 17 from the region of Murcia in Spain in a longitudinal study called the Eating Healthy and Daily Life Activities Study, López-Gil said. It will assess participants’ breakfast habits over three years and provide more evidence on the association of breakfast habits with psychosocial health.

The study is published Frontiers in Nutrition.