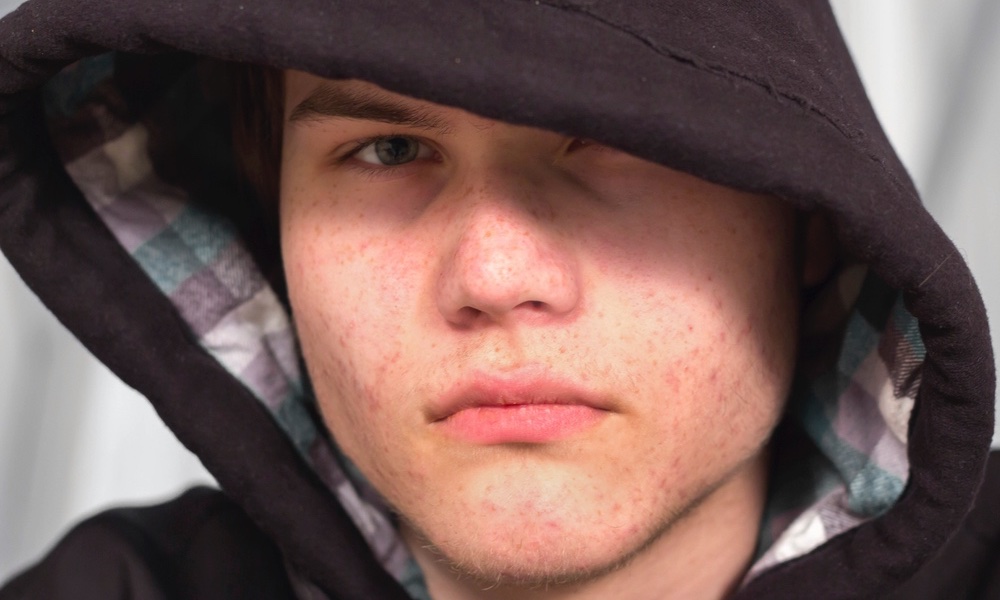 Leslie Carr
A study finds that adolescents' feelings of sadness or hopelessness and thoughts of suicide increase over time as ozone levels rise.

Ozone is produced when sunlight reacts with pollutants from cars, power plants and other sources. Its effect on people, especially the very young and the elderly is not good. Being exposed to ozone on hot, sunny days has been linked to breathing difficulties, asthma and respiratory viruses.

Another, quite different, effect of ozone has recently emerged — University of Denver and Stanford University researchers have found that even at modest levels, prolonged ozone exposure raises the risk of depression in adolescents.

A teen's sex, age, race, household income, parental education or the socioeconomic characteristics of their neighborhoods did not make a difference in the rates of depression; only ozone pollution did.

Adolescents living in areas likely to experience ozone pollution over time were more likely to have persistent feelings of sadness or hopelessness, difficulty concentrating, sleep disturbances and thoughts of suicide, the team found.
ADVERTISEMENT
Mental health data on over 200 teens who took part in a prior study about early life stress in the San Francisco Bay area were reviewed in relation to air quality in the children’s neighborhoods as reported by the California Environmental Protection Agency. This allowed the researchers to look at the emotional health of kids who lived in areas with varying levels of ozone pollution over a four-year period, starting when they were 9 to 13 years old.

Symptoms of depression among teens living in areas with higher ozone levels increased significantly during the four years covered by the study. A teen's sex, age, race, household income, parental education or the socioeconomic characteristics of their neighborhoods did not make a difference in the rates of depression; only ozone pollution did, despite the fact that the ozone levels recorded in their neighborhoods didn’t exceed state or national air quality standards.

“It was surprising that the average level of ozone was fairly low even in the communities with relatively higher ozone exposure,” lead researcher, Erika Manczak, an assistant professor of psychology at the University of Denver, said. “This really underscores the fact that even low levels of ozone exposure have potentially harmful effects.”

All the components of air pollution, including ozone, contribute to inflammation in the body, and this has been linked to the onset and development of depression. It may be that adolescents are especially sensitive to these effects, whether because they spend more time outdoors, or because teens’ brains are still developing.

Adolescents living in areas with ozone pollution were more likely to have persistent feelings of sadness or hopelessness, difficulty concentrating, sleep disturbances and thoughts of suicide.

The study was small and involved a small geographic area. It shows a correlation between air quality and depression — as one goes up, so does the other. This doesn't prove that ozone levels cause the depressive symptoms. It’s possible that other aspects of air pollution, aside from ozone, could be contributing, Manczak suggested. Air pollution is higher in poorer, marginalized urban communities than in more economically advantaged areas. It may be that health disparities resulting from ozone exposure are behind some of the differences in depression.
ADVERTISEMENT

Developing clean and renewable energy sources to reduce air pollution is one way to protect everyone from ozone’s effects, the researchers say. More immediately, youth sports activities should be held indoors when there is an ozone alert. Limiting driving during peak hours of air pollution can also help.

The study [pdf] is published online in Developmental Psychology.