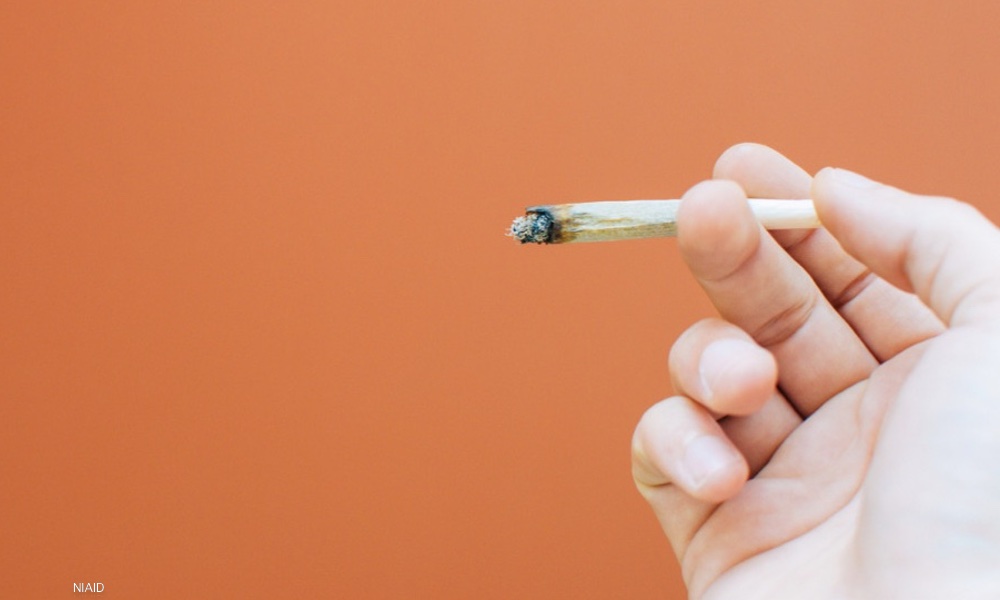 HIGHway Driving Can Be Dangerous

Charlotte LoBuono
More and more people are smoking pot regularly. It can affect their driving even when they're not stoned.

As recreational cannabis use has increased across the U.S., so has concern about potential safety issues presented by drivers who regularly use cannabis. Although previous studies have found cannabis use negatively affects driving performance, those studies only looked at the effects of acute intoxication on driving.

Researchers at McLean Hospital in Massachusetts analyzed the effect cannabis use had on driving performance among self-reported heavy users who were not intoxicated at the time of the study. They found that even when they weren’t high these drivers had poorer driving performance compared to non-users.

If driving performance can be negatively affected even when pot users are not high, the public may need to rethink how it understands impairment, according to Staci Gruber, senior author on the study. In a statement, she elaborated, “Certainly not everyone demonstrates impairment simply as a function of cannabis exposure. This is especially important to keep in mind given increasing numbers of medical cannabis users who differ from recreational users in terms of product choice and goals of use.”
ADVERTISEMENT
The researchers employed a customized driving simulator to compare the driving performance of 28 heavy cannabis users to that of 16 healthy controls who had never smoked cannabis. For study purposes, heavy, recreational cannabis use was defined as having used at least five of the last seven days, reporting more than 1, 500 lifetime uses, and testing positive for cannabinoids in the urine. At the time of the study, cannabis users had not smoked for at least 12 hours.

Heavy cannabis users hit more pedestrians, crossed the center line of the road more often, drove at higher speeds, and drove through more red lights than the control group. Those who began smoking cannabis at least once a month before age 16 had a worse driving performance than those who didn't begin until they were older than 16.

Gruber, an associate professor of psychiatry at McLean Hospital, said people might be surprised that cannabis may impair the driving performance of heavy users, even when they are sober. “People who use cannabis don’t necessarily assume they may drive differently, even when they are not high,” she said. The researchers point out that not all cannabis smokers will demonstrate impaired driving, but in this sample, non-intoxicated, heavy cannabis users' driving performance was worse than that of non-users. Those who began with cannabis when they were younger fared poorly in the driving simulator compared to those who started when they were older.

“Research has consistently shown that early substance use, including the use of cannabis, is associated with poorer cognitive performance,” added M. Kathryn Dahlgren, first author on the study and a research fellow in psychiatry at McLean Hospital.

RELATED STORIES
CBD, Hemp, And Marijuana
Thank You For Not Driving
Drinkers Think They Can Drive
LATEST NEWS