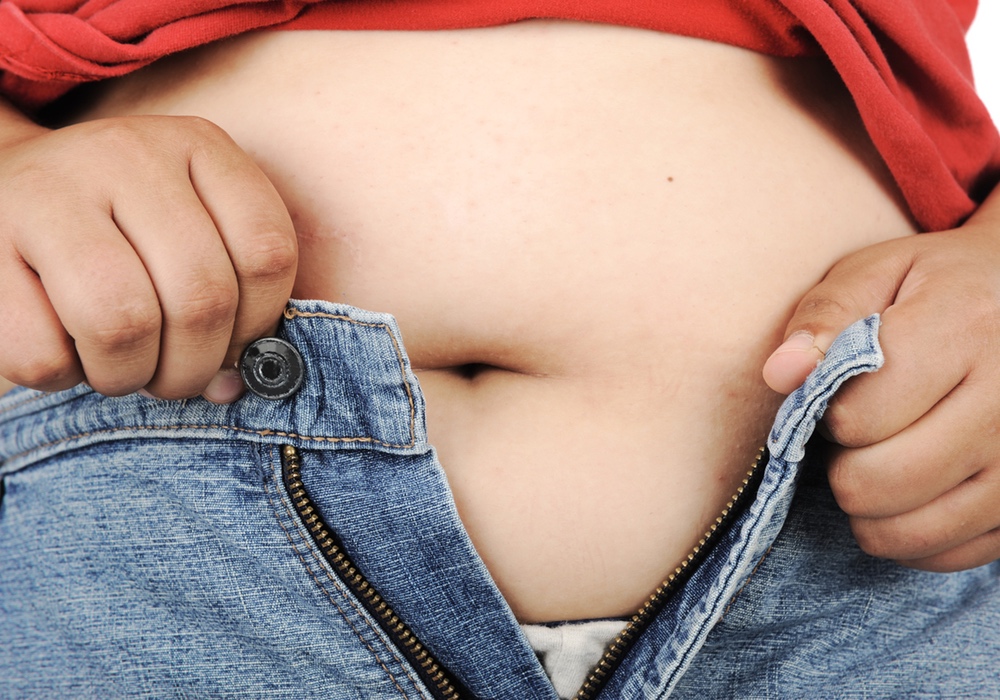 The pandemic lockdown has not been kind to anyone's waistline, but this is especially true for kids, a CDC study finds. Here's how parents can help.

During the pandemic lockdown some children and teenagers in the United States lost ground with their education and social skills. But during the same time there’s something too many kids gained that nobody wanted — more weight.

Younger school-aged kids and those already dealing with obesity were the two groups that put on the most pounds, according to a large study just released by the Centers for Disease Control (CDC).

It’s not news that the U.S. has been battling obesity for more than a decade. For example, one year prior to the pandemic, weight among younger people had already increased 19 percent.

Kids with either moderate or severe obesity gained an average of 1 to 1.2 pounds per month. Over six months, that’s an increase in 6.1 to 7.6 additional pounds.

But this new study, which analyzed data from more than 430,000 kids and teens between two and 19 years-old, found the jump in weight during the pandemic shutdown was a startling 22 percent.
ADVERTISEMENT

The CDC also determined there was a steady monthly increase in BMI (Body Mass Index) during the same period. One of the study’s lead authors, Alyson Goodman, of the CDC’s National Center for Chronic Disease Prevention and Health Prevention, described these results as both “substantial” and “alarming.”

Body Mass Index (BMI) is calculated from height and weight and is an estimate of body fat. It’s a good gauge of risk for diseases that can occur with more body fat (such as high blood pressure, heart disease, stroke, sleep apnea and metabolic syndrome which can lead to depression and diabetes).

The study, described as the largest and first geographically diverse analysis of its kind, showed that those who were dealing with obesity and a high BMI before the pandemic were especially at risk. Overweight and obese kids experienced a BMI rise of 5.3 over their pre-COVID ratio. In terms of pounds, kids with either moderate or severe obesity gained an average of 1 and 1.2 pounds per month. Over six months of pandemic lockdown, that’s an increase in 6.1 to 7.6 additional pounds.

“These findings underscore the importance of efforts to prevent excess weight gain during and following the COVID-19 pandemic, as well as during future public health emergencies, including increased access to efforts that promote healthy behaviors,” the report urges. The National Institutes of Health (NIH) offers these suggestions to parents to help them prevent weight gain and promote healthier dietary habits for their families: