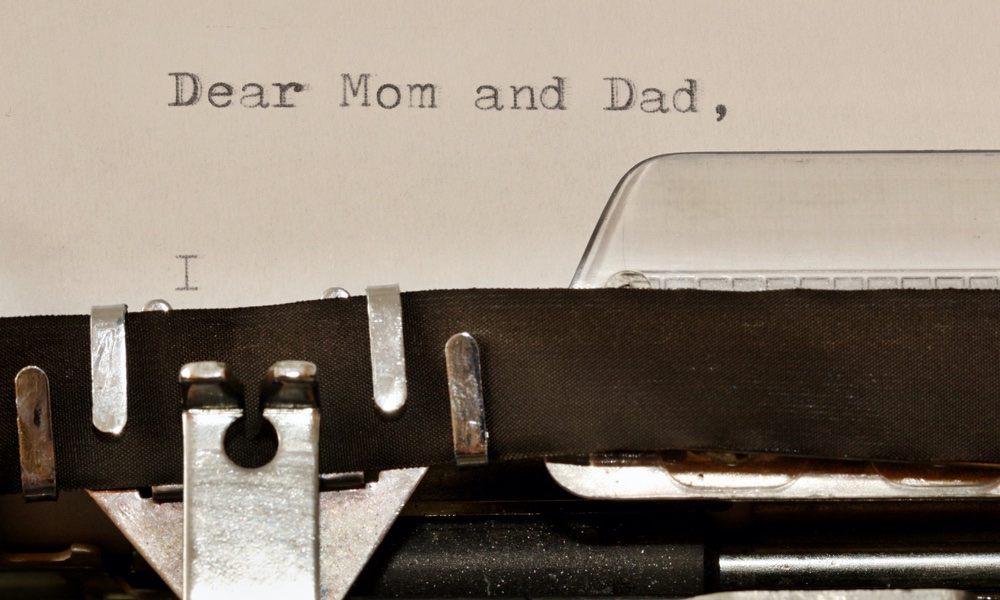 When Parents Are Perfectionists

Neil Wagner
Helicopter parents may think they're helping when they step in to fix things rather than give a child a chance to struggle. But there is something else going on.

The dangers of helicopter parenting are well known. When parents closely monitor every aspect of their children’s lives, it makes it harder for children to develop the ability to manage themselves.

Helicopter parenting got its name from people who hover over their children and take care of tasks the children can easily perform for themselves. It's a form of overparenting. It is practiced on children young and old, even college students.

Parents who are perfectionists may see their children's success — or lack of it — as a reflection on them.

There hasn't been much research into what makes a person likely to become a helicopter parent. Now, based on information from both parents and children, one group of people at risk for becoming hovering parents has been identified: perfectionists.
ADVERTISEMENT
A look at over 300 parents of young adults and another at nearly 300 parent-young adult pairs revealed a strong link between perfectionism and overparenting.

Parents who are perfectionists may see their children's success — or lack of it — as a reflection on them, Chris Segrin, lead author of the study, said. They may engage in overparenting in an effort to achieve "perfect" results.

In the first study, 302 parents of young adults were asked to rate a series of statements designed to measure their overparenting tendencies and their levels of perfectionism. In the second, the researchers surveyed 290 parent-young adult pairs, with the parents tracked as in the first study, while their children responded to detailed statements about their parent's parenting style.

Parents who want to change their over-involved ways should begin to focus more on their own lives, Segrin says, and stop defining themselves so strongly through the lives of their children. “We need the parents to realize they have some element of their own life — whether it's their career, their personal relationships, their hobbies — that's independent of their role as a parent, so they don't get caught up in this trap of wanting to just keep parenting their children until they're 40 years old.”

ADVERTISEMENT
An article on the studies appears in Couple and Family Research and Practice.
ADVERTISEMENT