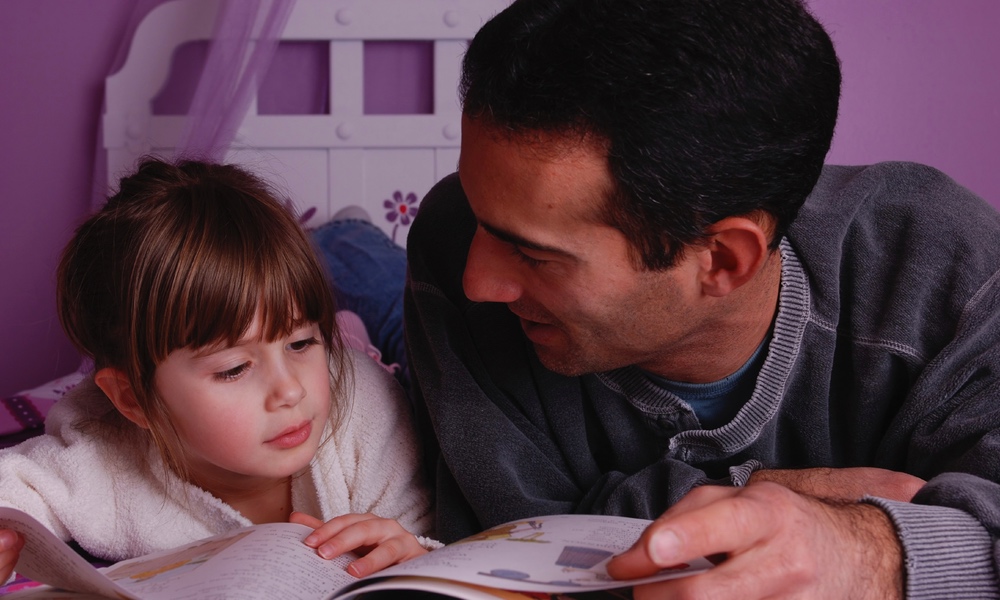 Neil Wagner
Kids like books that help them understand the world better. So they prefer stories with plenty of explanation over those with few details.

“Why?” Children are always asking it, and parents often come to dread the question. But kids have an undying curiosity about how the world works, and there's no better time to help satisfy it than story time.

In fact, children seem to prefer books that offer them explanations. At least that's what they said when tested in the laboratory.

Story time does need a good story. Reciting encyclopedia entries simply will not do.

Children were read two children's books: “Biggest, Strongest, Fastest” and “What Do You Do When Something Wants to Eat You?” as part of a study by researchers from Vanderbilt University and the University of Texas. Both books are about animals and were written by the same author, Steve Jenkins. While “Biggest, Strongest” mostly describes animal features and behaviors, “What Do You Do” also includes explanations of why animals look and behave the way they do, making it informationally richer.
ADVERTISEMENT
“Biggest, Strongest” tells a child that while fleas are small, they are the world's best jumper, but doesn't explain why. “What Do You Do” not only explains that a hover fly is a harmless insect that can mimic a wasp, it also explains why this offers the hover fly protection against predators.

The researchers used these two books to test kids' preferences. They also rewrote each book in the style of the other — adding that the reason fleas jump so well is because of their specialized legs to the first book and removing the explanation of why the hover fly's appearance offers it protection in the second book, and so forth. They now had two versions of each book, one rich with explanations and another that was more bare bones. This was to minimize the effect of other factors, such as the title or more interesting pictures, on the children's preferences.

They then read the two books to 48 three- and four-year-old children at two separate sessions held two weeks apart — one book in the version that had more explanations and the other book in its less explanatory version. At the second visit, the remaining two books were read, so each child eventually heard all four books. Children were asked which stories they preferred at each visit.

Kids showed a strong preference for the book with more explanations every time. Of course, story time does need a good story. Reciting encyclopedia entries simply will not do. It's just that stories that help explain the hows and whys of the world serve a dual purpose — they engage kids' imaginations and help them understand the world a little better.

Another finding was that children seemed just as enthusiastic while being read either type of book, though they preferred the books with more explanations. So what you read your young ones isn't quite as important as making sure that you do read to them.

ADVERTISEMENT
The study appears in the open access journal Frontiers in Psychology.
ADVERTISEMENT