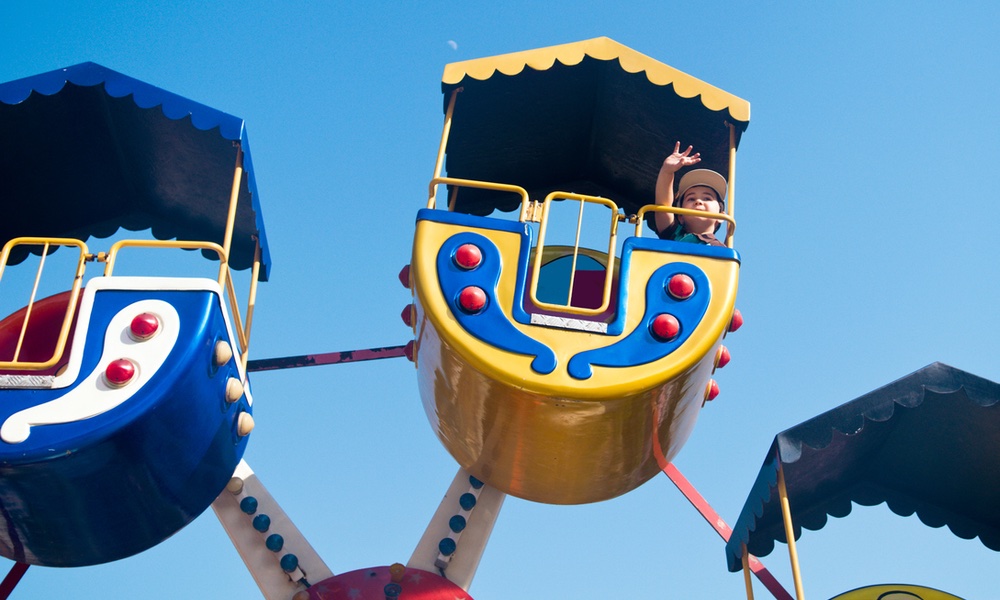 The Power of Positive Moments

Leslie Carr
Positive experiences have an impact on kids that can last into adulthood, protecting them from adversity. And it doesn't take much.

Happy events in childhood — a trip to the zoo, dinners at grandma's, bedtime stories, neighborhood ball games — are experiences that stay with you. These pleasurable moments reassure kids they are cared for. And a study by researchers at Johns Hopkins University Bloomberg School of Public Health has found positive events such as these leave lasting memories, and having banked those memories helps children cope with adverse life events, including poverty, abuse, homelessness or loss.

On the other hand, there are those people who haven't had particularly deprived or abusive childhoods, but who still carry the kind of emotional baggage and health issues associated with adverse experiences.

Researchers wondered if having a series of positive childhood experiences to draw might help make kids — and eventually adults — more resilient in the face of trauma.

The team found a dose-response relationship between how many positive experiences a person reported and their mental and relational health.

Researchers used data from a 2015 Wisconsin survey of more than 6,000 adults ages 18 and older that included seven questions related to positive childhood experiences. People taking the survey were asked if they felt:

Survey participants also answered questions about their mental health and described any adverse childhood experiences they may have had. They were also asked how often they got the social and emotional support they needed as adults.

The protective effect of happy childhood experiences was seen even in those respondents who reported a number of negative experiences in childhood.

Happy events don't just serve as a buffer against adversity. They also tell kids they are loved and supported, and this feeling often carries over into adulthood. Participants who were able to recall six or seven happy events in childhood were three and a half times more likely to say they “always” got the social and emotional support they needed as adults, compared to those recalling zero to two experiences who were only half as likely to feel supported.

“Given the science linking social and emotional support to life expectancy, health and suicide, these findings have important implications,” Christina Bethell, a professor in the Bloomberg School's Department of Population, Family and Reproductive Health, said in a statement.

Parents shouldn't underestimate the power of shared positive moments in children's lives. Teachers and other involved adults can also provide the sorts of positive experiences that shore up children's ability to handle adversity. Happy events — big or small — can serve as a way of inoculating children against hard times and make them feel they are loved and supported. So parents and caregivers, when you can, try to give children those moments. Stop at the fair, play hide and seek, take the bike ride.

ADVERTISEMENT
The study is published in JAMA Pediatrics