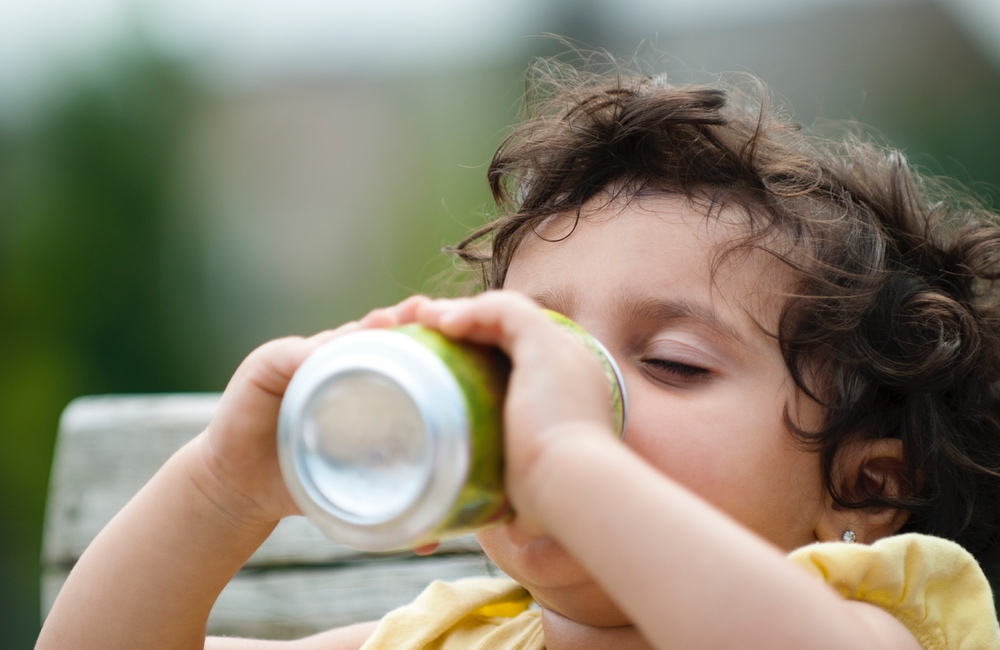 About a quarter of all children and adolescents in the U.S. are overweight or obese, putting them at risk for serious health issues such as type 2 diabetes. Artificial sweeteners would seem to be the perfect way to cut calories and give kids and teens a sugar alternative. Unfortunately, that is not the way it works.

Artificial sweeteners would seem to be the perfect way to cut calories and give kids and teens a sugar alternative. Unfortunately, that is not the way it works.

“These findings challenge the use of LCSBs to lose weight or cut calories,” Allison Sylvetsky, lead author on the study, told TheDoctor.
ADVERTISEMENT
The researchers looked at data from over 7000 kids between the ages of two and 17 who were enrolled in the National Health and Nutrition Examination Survey (NHANES). The study participants reported what they ate and drank over a 24-hour period. The researchers classified participants as those who said they drank water, those who drank LCSBs, those who drank sugar-sweetened beverages (SBs) or those who drank both LCSBs and SBs.

There are several possible explanations for the findings, which is essentially a snapshot of the kids’ diets based on their beverage consumption. One possibility, according to Sylvetsky, is that kids who drank low-calorie sweetened beverages, along with sugar-sweetened drinks, had an overall worse diet than those in the other groups.

Another explanation is that kids who drink both low-calorie sweetened beverages and sweetened beverages have a greater preference for sweet-tasting things, and that preference may affect other aspects of their diet. “We don’t exactly know what mechanisms are contributing, but those are some possibilities,” said Sylvetsky, an assistant professor at the Milken Institute School of Public Health at The George Washington University.

Parents can help kids to forgo diet soda and drink more water by putting a few pieces of sliced fruit in water or adding a splash of pure fruit juice to sparkling water.

The study is published in Pediatric Obesity.