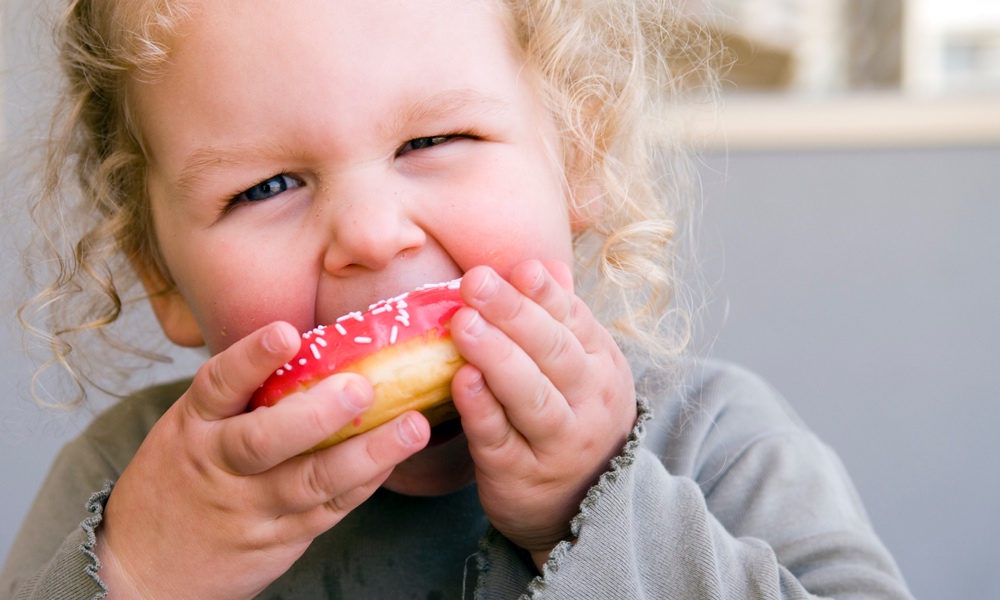 A Closer Look at Kids' Appetites

Beth Fontenot, MS, RD, LDN
Some believe kids should be allowed to eat freely, to make sure they are adequately nourished. It's more complicated than that.

Getting your children to eat enough is one of the major challenges of parenthood, and few things make parents happier than seeing their young child eagerly eat the meal they've been served. This is especially true since preschoolers often go through phases where they are extremely picky eaters. When parents worry that their kids are not getting enough nutrition, grandparents and even their pediatricians are likely to reassure them that children instinctively know what they need to eat. Keep putting food in front of them, and it will all pan out over time.

The notion that kids will naturally regulate their eating may be more old wives’ tale than truth, a new study suggests. Young children may not be able to resist eating large portions of foods set before them any better than most adults can.

Previous research as tested this theory, studying children’s eating habits for a day or at a meal, but Penn State researchers decided to look at the issue over a longer period of time.

The kids were allowed to eat as much or as little as they wanted in both phases of the study, and what wasn’t eaten was weighed to measure how much each child had actually eaten.

When kids were served larger portions, they ate 16 percent more. They also consumed 18 percent more calories. Children who were overweight or had a high BMI for their age were more likely to be susceptible to the portion size effect than those of normal weight.

As it turns out, kids may not be as good at self-regulating the amount of food they eat as once thought, and it's up to parents to figure out if their child is susceptible to portion size and then use this information strategically. To increase the amount of fruits and vegetables children eat, serve larger portions of fruits and vegetables. Serve them at the beginning of the meal, or between meals as snacks. With no other foods competing for their attention, children may be more likely to eat them.