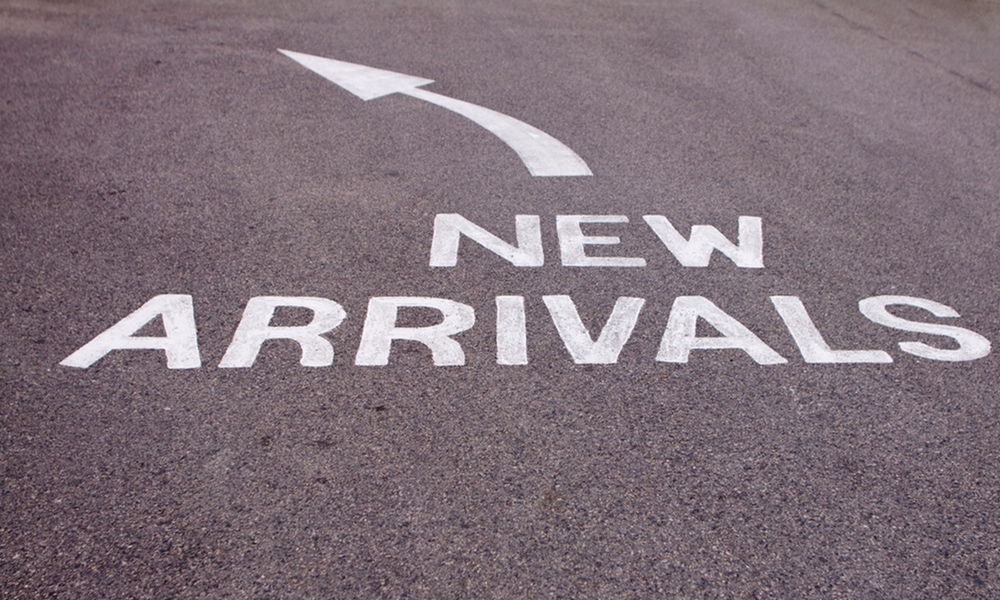 Leslie Carr
Infections are a serious risk for premature infants, but too many are given antibiotics without clear evidence of a problem.

Though babies born prematurely are at higher risk for infection and sepsis, too many preemies are being given antibiotics during the first few days of life, even when they do not need them, a study has found. And this can create its own set of problems.

Very-low- (1500 grams, about 4 pounds) and extremely-low-birth-weight infants (1000 grams, about 2 pounds) are at risk for infection because their bodies' systems are still fragile and unstable, so the antibiotics are given to protect them. Necrotizing enterocolitis is one risk. Another is early-onset sepsis; but this can be difficult to determine, as many hospitals' neonatal intensive care units administer antibiotics without first confirming that an infection exists.

Too many preemies are being given antibiotics during the first few days of life, even when they do not need them.

There are good reasons to give premature infants antibiotics, especially when they are exposed to infection in the womb or suffer ruptures in delicate membranes that leave them vulnerable to infection, but as the Commentary points out, “It… seems apparent that a modified approach to risk assessment and early antibiotic prescription in premature infants is needed, but how best to proceed remains a challenge.”

The authors hope the analysis will provide the information needed to spur the development of guidelines for neonatal units around the country, to spare more preemies who do not have an immediate risk for infection unnecessary antibiotic exposure and the potential for antibiotic resistance.