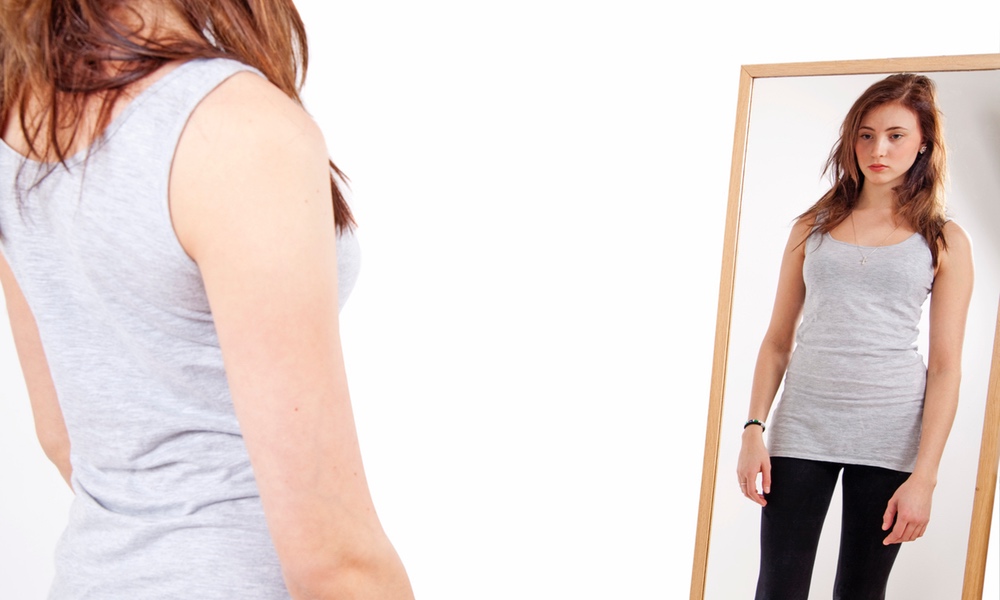 The Mind of a Girl, The Body of a Woman

Alice G. Walton
Girls who reach puberty before their friends do can experience problems that last into adulthood.

When a girl enters puberty and starts getting her period ahead of her peers, she is at risk for a range of mental health issues. She is still the young girl she was, but her hormones and her body — and perhaps people's reactions to her — are leading her into uncharted territory.

Girls have been getting their periods earlier and earlier over the last century or so — the average age is now about 12.5 in the U.S. Researchers have long been aware of the psychological difficulties girls' early puberty can cause: depression, anxiety, eating disorders, substance abuse and failing or dropping out of school are all potential fallouts. But a recent study adds an important piece of new information: these psychological challenges seem to last into adulthood.

Early puberty is a risk factor that seems to put girls on a different path.

“It can be very easy for people to dismiss the emotional challenges that come along with growing up as a girl, and say, ‘Oh, it's just that age; it's what everyone goes through,’” the study's author, Jane Mendle, said in a news release. “But not everyone goes through it, and it's not just ‘that age.’ And it's not trivial. It puts these girls on a path from which it is hard to deviate.”
ADVERTISEMENT
The Cornell University team looked at data on almost 8,000 young women who had gotten their periods earlier than their peers. The women were all part of the National Longitudinal Study of Adolescent Health, and answered questions about their mental health, including depression and antisocial behavior.

It turned out that the women who’d started their periods early were more likely than women who started them closer to the average age to have depression not only in their teens, but right through their 20s. So the effect extended not only during puberty, but into adulthood. “To me, that was the most interesting finding: that the effect lingered at the same strength,” Mendle said.

The participants were also more likely to act out, have behavior problems and be delinquent. And it tended to get worse over time instead of better, which is the opposite of what you’d expect to happen. “Usually people aren't shoplifting at 25 as much as they do at 15,” said Mendle.“But these kids did not show the typical age-related declines in antisocial behavior, and their behaviors got worse.”

The reason for this is not so much hormonal as psychological, the researchers believe. The mismatch between how grownup the girls look and how mature they are mentally can create stressful situations and experiences.

“What's tricky is because they look older, they start to get treated like they're older,” said Mendle, adding, “But they still have the internal mental workings of their normal chronological age.” Not only is it likely boys and men may treat them differently, but parents and their friends may, too. They may even see themselves differently, and not know how to compute it all. And this can all add up to trigger mental health problems, which don’t necessarily go away with time.

ADVERTISEMENT
Of course, not all girls who get their periods early will have problems. But the study does suggest that the risk is higher — so parents should be aware of the possibility. Talk with daughters who hit puberty well before their friends. Ask how they’re doing, and get outside counseling if necessary.

The authors plan to look into why the psychological problems that early puberty triggers don’t resolve with age. Hopefully understanding more about that will help other young women and girls in the future.

“These are real people, with real lives,” says Mendle. “They're not just data points. Early puberty is one extra risk factor that seems to be putting them on a different path.”