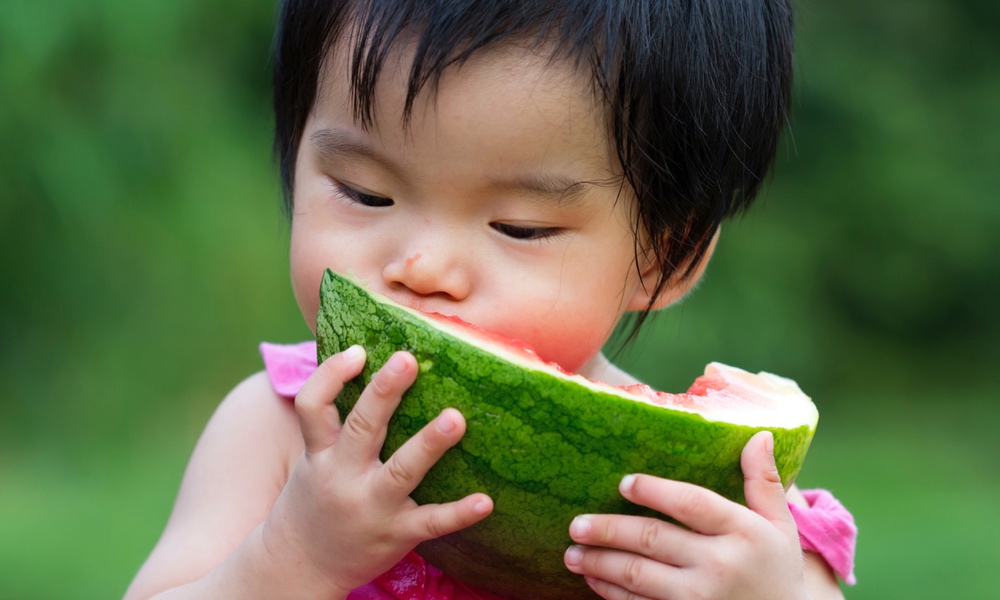 Is Your Child an Orchid or a Dandelion?

Picky eating is normal for preschoolers. They lock in on one food for a period of time, and that’s all they want to eat. Or they refuse to try new foods and expand their food repertoire beyond a few favorites. When a child is going through one of these phases — and it is usually just a phase — it can be frustrating for parents.

The truth is that genetics may be the culprit behind narrow-minded eating habits of some youngsters, new research shows.

University of Illinois researchers looked at the characteristics of two- to four-year-olds who were picky eaters and came up with a variety of “types.” They also examined how parenting styles could influence the behavior of such toddlers and whether picky eating was limited to the home or childcare environment or both.
ADVERTISEMENT
“As we were moving into different parts of the research we realized, it's not just the child, it's the caregiver and the environment, as well,” Soo-Yeun Lee, Professor of Food Science at the U of I’s Department of Food Science and Human Nutrition, explained in a statement. Having discovered picky eating is likely due to more than just the child and may involve the child’s environment and caregiver, the researchers began to expand their focus to the influence of the genes affecting taste.

Lee explained that the idea is based on an orchid/dandelion hypothesis. “There are some genes — the behavioral genes — that make the child more prone and more sensitive to being more behaviorally problematic when external influences are present that may not work out their way. That's the orchid concept. This may be a sensitive child who may not be as resilient with negative feedback or negative mealtime strategies given by parents, versus a dandelion child who is very robust and resistant to whatever, nurture or not, is given to them. There is that fine line, and it's not just the nurture, the environment, that's influencing that, but it's the child's susceptibility to the environmental cues as well,” she said.

The caregivers of 153 children gave the team information about their children’s breastfeeding history, food refusals, the variety of foods the child ate, and struggles for control between parents and children at mealtime. The researchers also took saliva samples for DNA extraction and genotyping.

Looking at five genes related to taste perception, they found variations, two of which may contribute to picky eating behavior. One gene was associated with eating a limited variety of foods and the other with mealtime fussiness. These two genes are also possibly related to bitter taste perception, which may explain why some kids refuse foods like broccoli and Brussel sprouts and may be more prone to becoming picky eaters.

ADVERTISEMENT
Other chemosensory factors like smell, texture and color may affect a child’s eating behaviors as well. That will take more research to figure out. In the meantime, Natasha Cole, a doctoral student and lead author of the study, is looking at how picky eating behaviors can begin in children even before they reach their second birthday, as they transition from a milk-based diet.

A better understanding of how kids’ taste preferences are acquired may help parents develop more effective strategies for introducing healthy foods. At the very least it may take some of the blame off parents for their children’s picky eating behaviors.

The study was published in the Journal of Nutrigenetics and Nutrigenomics.

RELATED STORIES
The Long Arm Of Breakfast
Don't Give Up On Kids' Nutrition
No Juice, Baby
LATEST NEWS