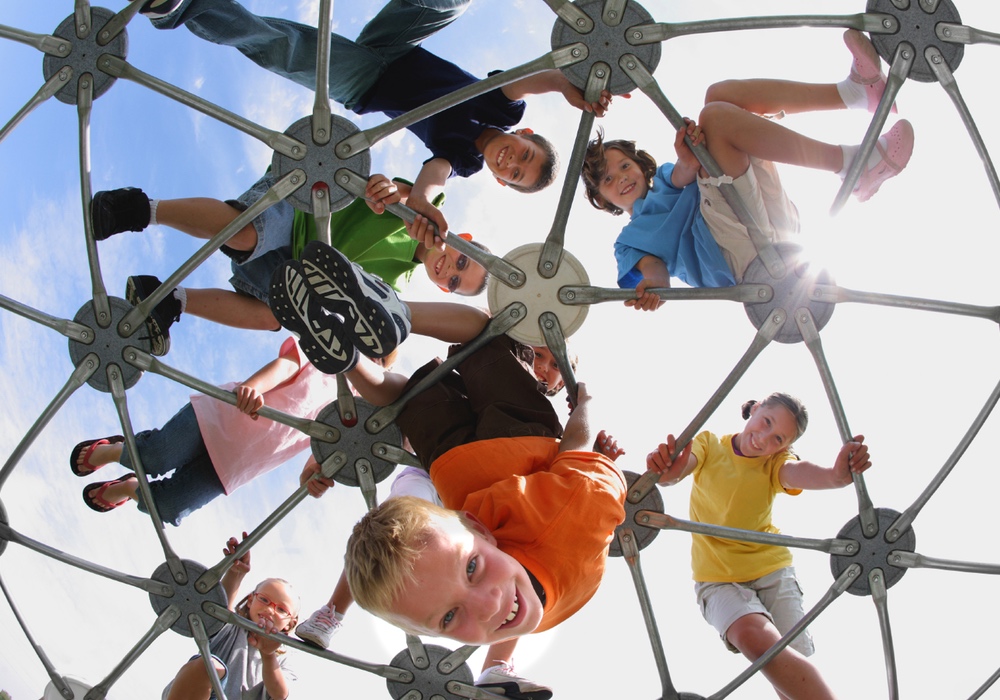 Neil Wagner
In kindergarten, girls and boys are equals when it comes to working with numbers. But by the second grade, girls have fallen behind.

Few issues in education are as controversial as the gap between boys' and girls' math test scores. Now a study spanning three decades suggests that teachers themselves are playing a part in perpetuating this gender gap through their lower expectations of girls' math abilities.

For better or for worse, the policies surrounding No Child Left Behind have given researchers a lot of test scores to analyze. Researchers tracked and compared over 12,000 students — 5,000 from the 1990s; 7,500 from 2010 and beyond — to see if the math gender gap might have closed in the past two decades.

They found no evidence that it has.

The gender gap became significant in the first grade and continued to grow in the second and third grades.

“Despite changes in the educational landscape, our findings suggest that the gender gaps observed among children who entered kindergarten in 2010 are strikingly similar to what we saw in children who entered kindergarten in 1998,” said Joseph Robinson Cimpian, the study's lead author and an Associate Professor of Economics and Education Policy at NYU's Steinhardt School of Culture, Education, and Human Development.
ADVERTISEMENT
Researchers looked at math test scores for kindergarteners, first and third graders in the 1998 group, and kindergarteners, first and second graders in the 2010 group.

Overall, they found remarkable consistency across both groups. Math scores were roughly equal for boys and girls in kindergarten, with the exception of the very highest scorers, who were overwhelmingly male. The gender gap became significant in the first grade and continued to grow in the second and third grade.

The gap at the top — those most skilled in math — is particularly worrisome to the authors since this is likely where future mathematicians, scientists and engineers will come from. In both groups, girls made up less than one-third of the students above the 90th percentile and only one-fifth of those above the 99th percentile in grade 3 in the 1998 group and in grade 2 in the 2010 group.

Other researchers have found some evidence from state math tests that the math gender gap has recently begun to shrink. This did not show up in the current study, and the authors suggest that this may be because state math tests are simpler and rarely contain the difficult questions which highlight gender differences.

The current study also looked at teacher ratings of students' ability. And it found that as early as the first grade, teachers consistently rated the math skills of girls lower than those of similarly achieving boys. “Our findings suggest that females are uniformly underrated relative to their academically and behaviorally similar male peers. That is, the underrating occurs throughout the distribution, suggesting that the tendency to underrate females is not relegated to just the high- or low-performing females but rather to the group female in general. The underrating is significant at virtually all points in the distribution as early as Grade 1 and continues into later grades,” the authors write.

ADVERTISEMENT
Could this be a self-fulfilling prophecy?

Papers on how teachers undervalue girls' math skills have focused on the way teachers tend to attribute boys’ failures at math to a lack of effort, but girls’ failures to a lack of ability and their successes to hard work, rather than skill.

Apparently, the playing field is not quite level for girls.

Girls Who Code, a non-profit organization working to close the gender gap in technology, has several ideas on how to help level the playing field, including clubs, programs and student projects. Interested teachers, parents and frustrated students might want to give them a look.

The study appears in AERA Open.