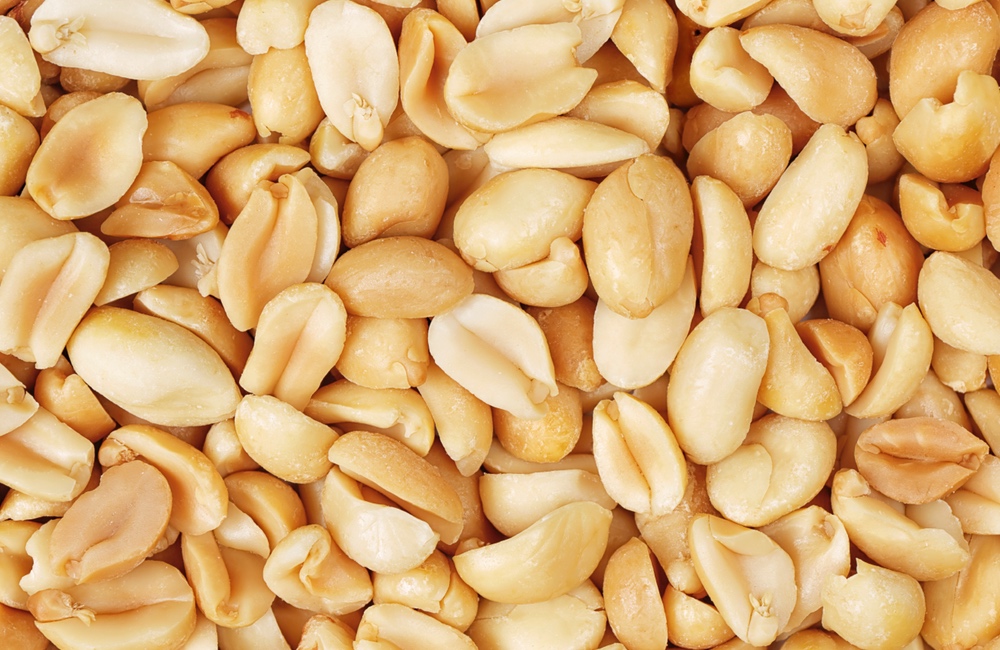 A New Take on Food Allergies

Beth Fontenot, MS, RD, LDN
It turns out to be a good idea to expose kids to eggs, peanuts and other foods linked to allergies — even gluten.

For much of the last century mothers were advised to avoid feeding babies certain foods to prevent food allergies. Many, if not most, of today’s teens and adults probably didn’t start eating peanuts, eggs, fish and other foods considered allergenic until they were at least a year old, and in some cases not until they reached age three.

In 2008 the American Academy of Pediatrics changed their guidelines, saying there was a lack of evidence that delaying the introduction of certain foods offered any benefit, but the report left parents in the dark about when and how to start feeding their children the foods on the “allergenic foods” list.

Delaying the feeding of certain foods to prevent food allergies is outdated advice.

It wasn’t until a 2013 report by the American Academy of Allergy, Asthma, & Immunology that the confusion was cleared up and parents were given more specific information. Now there is good evidence that the timing of introduction to allergenic foods could reduce the risk of food allergies. Researchers looked at nearly 150 past studies on the introduction of allergenic foods before age one and reported how this affected allergies or allergic sensitization. The study turned up fairly strong evidence that babies who were fed eggs at four to six months of age were less likely to develop egg allergy. And those fed peanuts — in the form of peanut butter — at four to 11 months were also less likely to develop a peanut allergy.
ADVERTISEMENT
The age at which babies were first introduced to gluten also did not increase their risk of developing celiac disease, nor was the timing of introduction to any other foods considered allergenic associated with any other allergies. The evidence was only slightly lower for allergies to fish for infants fed fish between six and 12 months.

These findings are not meant to lead to new feeding recommendations for infants, according to the authors of the study, but to “… careful assessment of the safety and acceptability of early egg and peanut introduction in different populations.”

An editorial about the study reinforced the idea that delaying the introduction of allergenic foods to babies could be harmful, while early introduction of some foods appears to be beneficial. It notes that health professionals who deal with infants and pregnant women should convey the message that delaying the feeding of certain foods to prevent food allergies is outdated advice.

Infant nutrition is still evolving, so parents may still be confused about when to introduce their baby to certain foods. The best advice is to talk to your pediatrician. He or she knows how likely your baby is to develop food allergies and should be knowledgeable about the most recent feeding guidelines.

RELATED STORIES
Blame It On The Microbiome?
Infant Immunity
When To Test For Allergies
LATEST NEWS