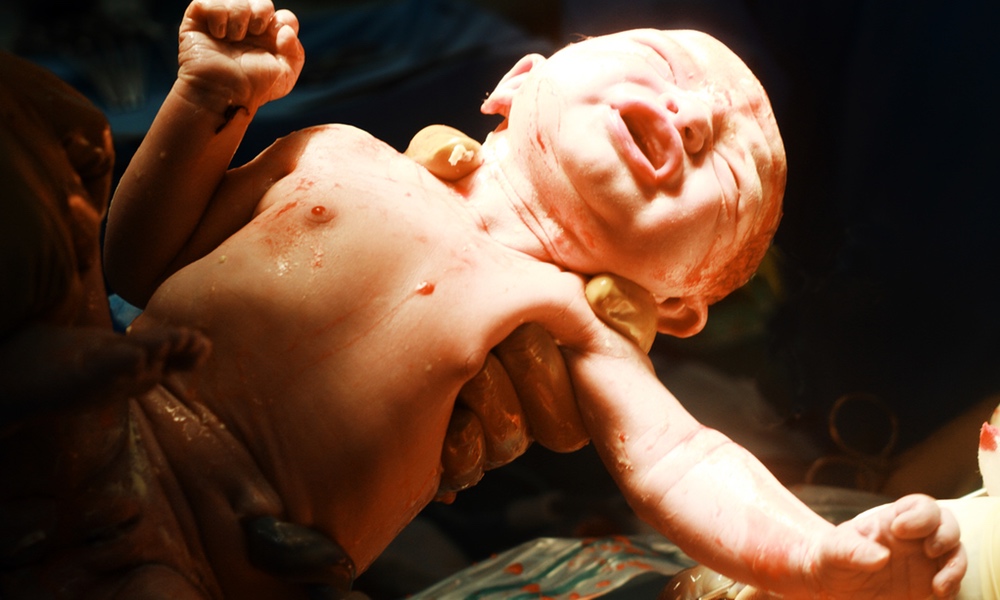 COVID Vaccines: Safe for Both Mom and Baby

Two studies make clear the sort of protection mothers -- and their newborns -- can expect from mRNA vaccines.

Pregnant women infected with SARS-CoV-2, the virus that causes COVID-19, have a higher risk of complications in pregnancy than do women who do not carry the virus. Even though COVID vaccines have been recommended for use during pregnancy since their approval two years ago, some women continue to have safety concerns about getting mRNA vaccines for SARS-CoV-2 while they are pregnant.

Two recent studies should offer mothers-to-be reassurance. Both provide evidence that mRNA vaccines are safe for pregnant women and their babies.

“Our data support the safety and efficacy of COVID-19 vaccination during pregnancy, facilitating the vaccination rates among pregnant women even if they do not get vaccinated before pregnancy,” the researchers, from Japan and the United States, write.

Getting a COVID-19 vaccination during pregnancy was not associated with negative outcomes in pregnant women or their newborns during the last month of gestation or the first few months after delivery, they found.

ADVERTISEMENT
In another study published in September, researchers in the U.S. and Brazil also looked at the safety of COVID-19 vaccines during pregnancy. This research focused on the risk of the vaccine to newborns rather than their mothers. It considered the likelihood of women who had COVID-19 during pregnancy passing on antibodies to their babies.

Some of the women in the study got vaccinated against COVID-19 after they recovered from the virus but before they delivered their baby, while other women remained unvaccinated. Almost 80 percent of infants born to women who had COVID-19 but subsequently recovered had antibodies to SARS-CoV-2 at birth. However, only 52 percent of the babies had antibodies when tested again at six months of age.

The researchers attributed this decrease to the waning of detectable antibodies over time, and the fact that babies born to vaccinated women had more antibodies at birth than those born to unvaccinated women. They concluded that it is important for women to get vaccinated during pregnancy and have their babies vaccinated at six months of age.

“Vaccination following recovery from COVID-19 but prior to delivery is the strongest predictor of infant antibodies at birth. Notably, infant antibody levels dropped significantly by six months, emphasizing the importance of starting the vaccine series as early as six months of age,” Mary Cambou, first author on the study and a clinical instructor at the David Geffen School of Medicine at UCLA, explained.

The researchers say further studies will be needed to see how peripartum COVID outcomes differ between women who had a Caesarean section delivery due to medical indications, as compared to those who chose to have the procedure.